Netflix has released the first trailer and more stills for their new original fantasy series Cursed, which is based on the New York Times bestselling book.

Starring Katherine Langford, the show is a re-imagination of the Arthurian legend, told through the eyes of Nimue, a young woman with a mysterious gift who is destined to become the powerful (and tragic) Lady of the Lake.

Cursed will launch on Netflix in Summer 2020 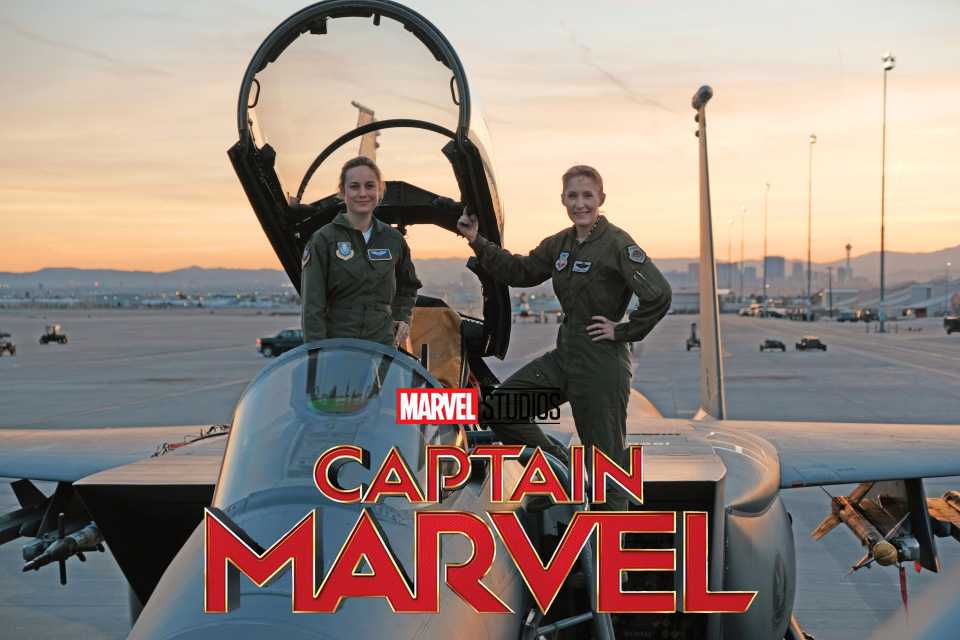