With just over two weeks till the film’s release, Netflix has sneakily unveiled the second teaser trailer for El Camino: A Breaking Bad Movie, teasing the return of Aaron Paul as Jesse Pinkman.

Plot details for the feature-length follow up to AMC’s iconic drug-drama Breaking Bad are being closely guarded and kept under wraps, but the radio announcement featured in the clip does give us at least a couple of clues.

The minute long trailer reveals nine bodies were found at the scene of the compound following the explosive finale of Breaking Bad back in September 2013, seemingly confirming the long suspected fate of Walter White.

The Netflix Television Event El Camino: A Breaking Bad Movie reunites fans with Jesse Pinkman (Emmy-winner Aaron Paul). In the wake of his dramatic escape from captivity, Jesse must come to terms with his past in order to forge some kind of future. This gripping thriller is written and directed by Vince Gilligan, the creator of Breaking Bad. The movie is produced by Mark Johnson, Melissa Bernstein, Charles Newirth, Diane Mercer and Aaron Paul, in association with Sony Pictures Television. 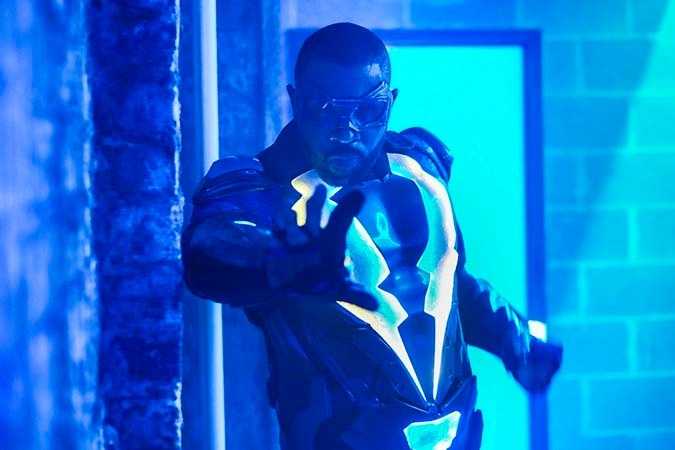 Captain America: Civil War Directors Say They Don’t Know If Fans Will Be Prepared For The Film!