by Nicola Austin September 2, 2020
HomeAll Posts...Netflix debuts “The Boys in the...

Netflix has released the star-studded trailer for The Boys in the Band, which is based on the Tony Award-winning play that changed a generation.

A group of gay men gather for a birthday party in 1968 New York City, only to find the drinks and laughs interrupted when a visitor from the host’s past turns the evening upside down.

The film will stream exclusively on Netflix from 30th September 2020.

Tags: NetflixThe Boys in the Band 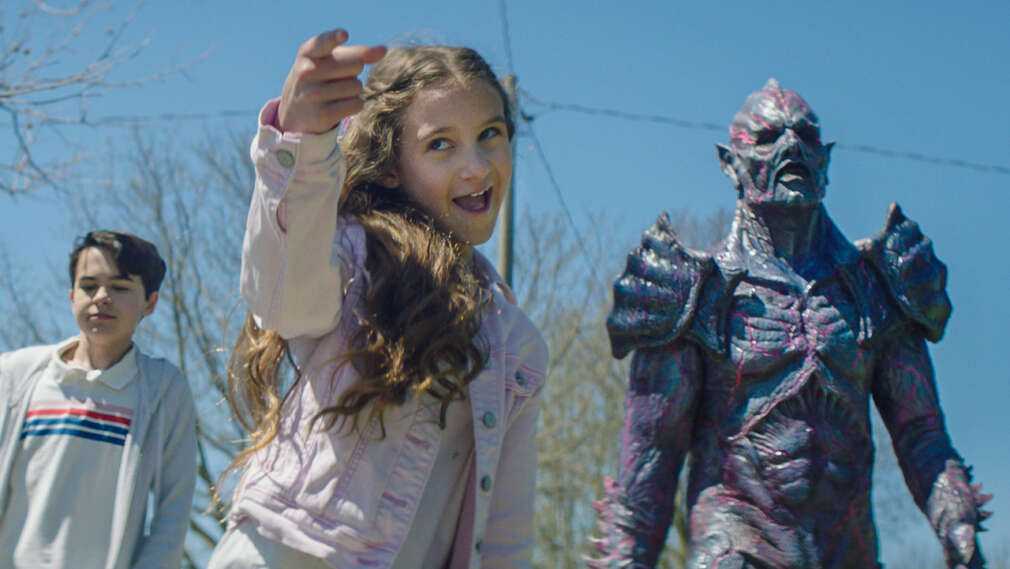 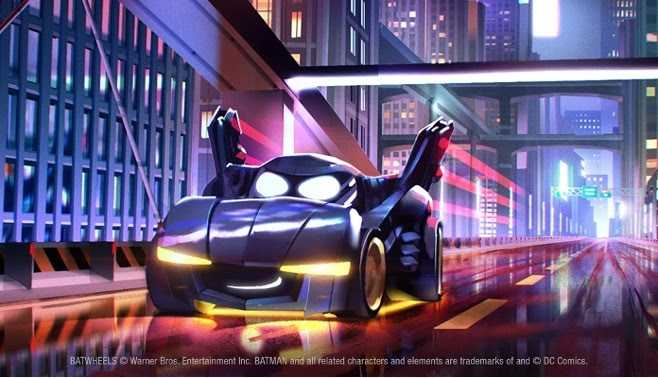