Based on the Mark Greaney novel The Gray Man, the highly anticipated spy blockbuster The Gray Man is directed by Anthony and Joe Russo. The film is set for release in select UK cinemas July 15, 2022 and on Netflix July 22, 2022.

Check out the character posters below: 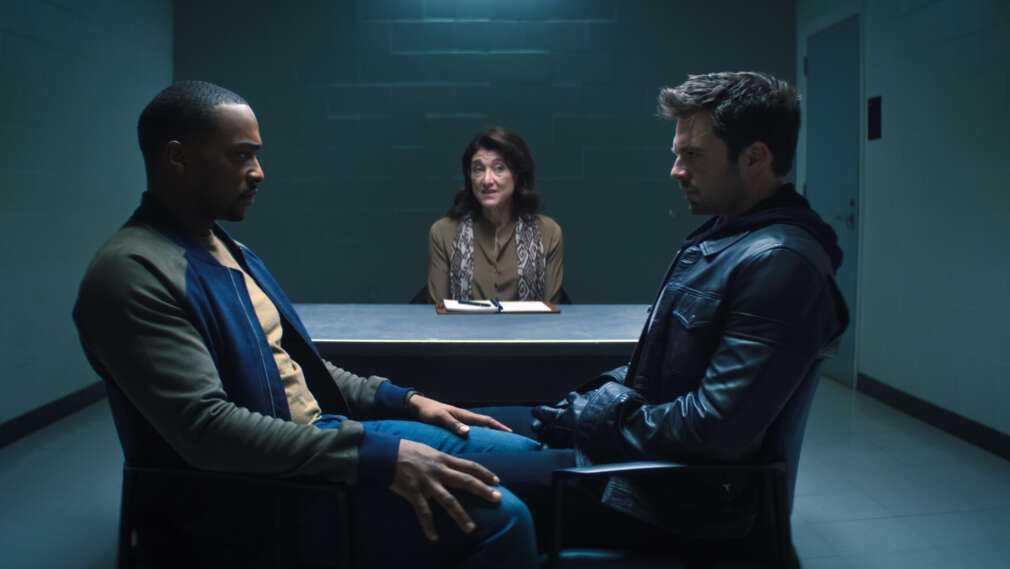 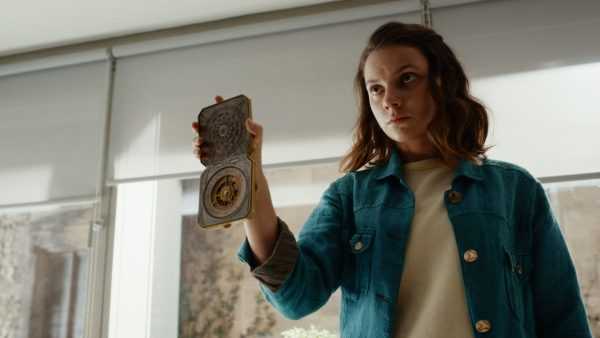