The all-new VIKINGS: VALHALLA begins in the early 11th century and chronicles the legendary adventures of some of the most famous Vikings who ever lived – Leif Eriksson, Freydis Eriksdotter, Harald Hardrada and the Norman King William the Conqueror. These men and women will blaze a path as they fight for survival in the ever changing and evolving world.

A Greenlander, raised on the outer fringes of the known world, Leif comes from a tightly-knit family steeped in the old pagan beliefs.  An intrepid sailor and physically tough, Leif is our entry into a Viking world in the throes of violent change.

Fiercely pagan, fiery and headstrong, Freydis is a staunch believer in the “old gods.” Like her brother, Leif, she reaches Kattegat as an outsider but becomes an inspiration to those of the old ways.

Born into Viking nobility, Harald is one of the last Viking berserkers.  Charismatic, ambitious and handsome, he is able to unite both followers of Odin and Christians.

The King of Denmark. A wise, savvy and ruthless Viking leader. Keeps his friends close and enemies closer. His ambitions will mold the course of history in the 11th century and make him a defining figure of the Viking age.

Olaf is Harald’s older half-brother. He is physically huge and ambitious; he is a stern and unforgiving Viking.  Olaf is an “Old Testament” Christian.

LAURA BERLIN is EMMA OF NORMANDY

The young, ambitious Emma of Normandy is from the Norman court and of Viking blood. Politically astute, and one of the wealthiest women in Europe.

The ultimate survivor. Chief counsellor to the King of England. Born on the political fringes, his cunning ways get him far.

A great warrior and tolerant leader, Haakon rules Kattegat with a steady hand. Though  Pagan, she has managed to keep Kattegat a city open to all faiths in a challenging time. She  will become a powerful mentor to Freydis, who is drawn to her wisdom.

POLLYANNA McINTOSH as QUEEN ÆLFGIFU — Calculating and ambitious, Queen Ælfgifu of Denmark has a hand to play in the political power struggles unfolding in Northern Europe. She uses her charm and guile to great effect as she promotes the interests of her Mercian homeland and tries to assert herself in Canute’s growing power structure. 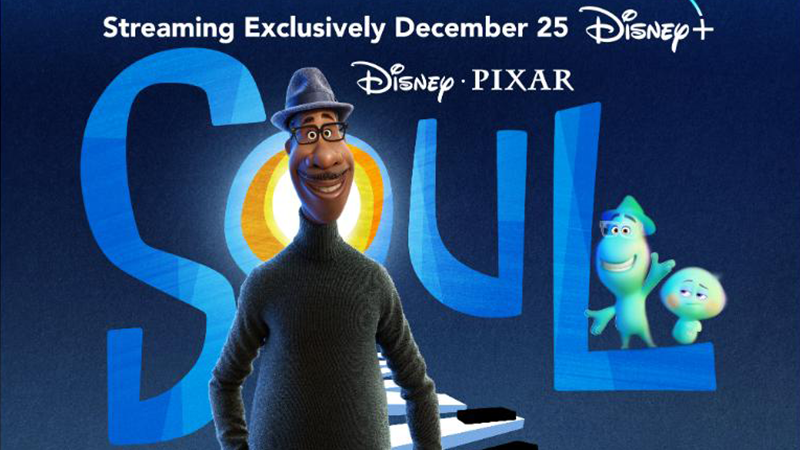 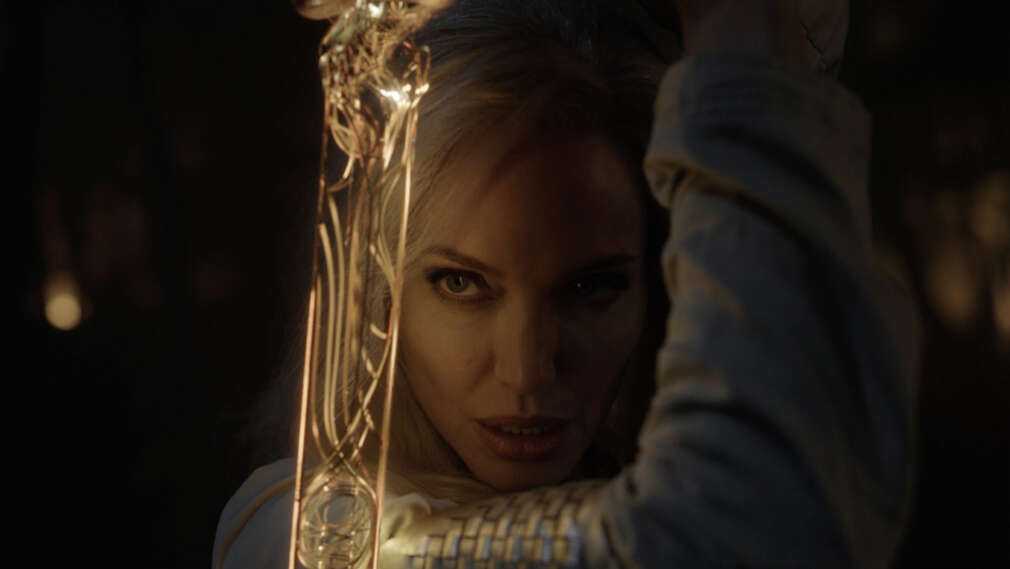