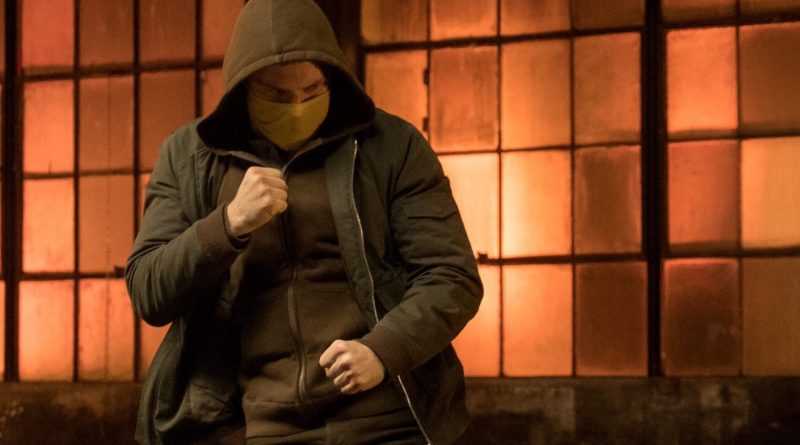 In a very surprising turn of the events, Netflix has announced that they have cancelled Marvel’s Iron Fist following only two seasons of the show.

This comes as a big shock as the second series was well received with fans and critics alike, following the addition of a new show runner (Raven Metzner) and fight coordinator (Black Panther‘s Clayton Barber). The season finale also set up a very strong story for a third season, as Colleen Wing transformed into the Iron Fist, while Danny and Ward went on the search for Orson Randal. I definitely though this cried out for a renewal!

Here’s the official statement from Netflix:
Marvel’s Iron Fist will not return for a third season on Netflix. Everyone at Marvel Television and Netflix is proud of the series and grateful for all of the hard work from our incredible cast, crew and showrunners… We’re thankful to the fans who have watched these two seasons, and for the partnership we’ve shared on this series. While the series on Netflix has ended, the immortal Iron Fist will live on.

This is a disappointment considering how much the show improved from the first season, but follows a similar decision regarding the team up series The Defenders. In regards to the rest of the Netflix Marvel shows, Daredevil is set to return later in October for a third season, with The Punisher returning for a second series in 2019. Whereas Jessica Jones has had a green light for a third outing and Luke Cage will reportedly shortly be announced to receive a third season.

But could the show be saved on Disney’s new streaming platform which is set to be launched next year? The studio has already announced that Marvel characters Loki and the Scarlet Witch are set to get their own shows. Alternatively, I think Netflix or Disney should adapt and combine the characters with Luke Cage – bringing together a Daughters of the Dragon and Heroes for Hire series!