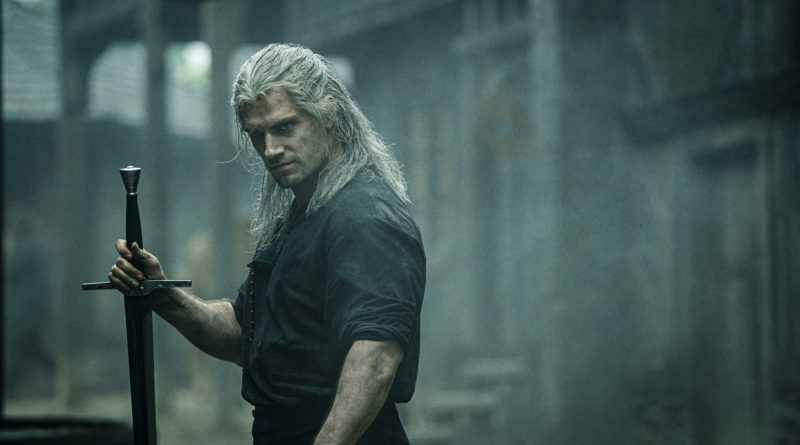 Even before the series has premiered, Netflix has renewed fantasy ‘The Witcher’ which stars Henry Cavill as the titular character, Geralt of Rivia. The streaming service must have huge faith in the best-selling adaptation of Andrzej Sapkowski novels.

B​ased on the best-selling fantasy series of books, THE WITCHER is an epic tale of fate and family. The story of the intertwined destinies of three individuals in the vast world of ​The Continent, where humans, elves, witchers, gnomes, and monsters battle to survive and thrive, and where good and evil is not easily identified.

Geralt's adventure is only beginning….

The Witcher has been renewed for Season 2! pic.twitter.com/6iPrUFeujI

All eight episodes of The Witcher will debut on Netflix globally on 20th December 2019.