Netflix has released the first trailer, poster and stills from Julie and the Phantoms, the upcoming musical series from High School Musical director Kenny Ortega.

The series follows high schooler Julie (Madison Reyes) as she rekindles her love for music following her mother’s death thanks to the sudden appearance of the ghosts of three musicians (Charlie Gillespie, Jeremy Shada, Owen Patrick Joyner) from 1995.

High schooler Julie (Madison Reyes) lost her passion for music after her mom died last year. But when the ghosts of three dreamy musicians (Charlie Gillespie, Jeremy Shada, Owen Patrick Joyner) from 1995 suddenly appear in her mom’s old music studio, Julie feels her own inner spirit beginning to reawaken, and she’s inspired to start singing and writing songs again. As their friendship with Julie grows, the boys convince her to create a new band together: Julie and the Phantoms.

Tags: Julie and the PhantomsNetflix 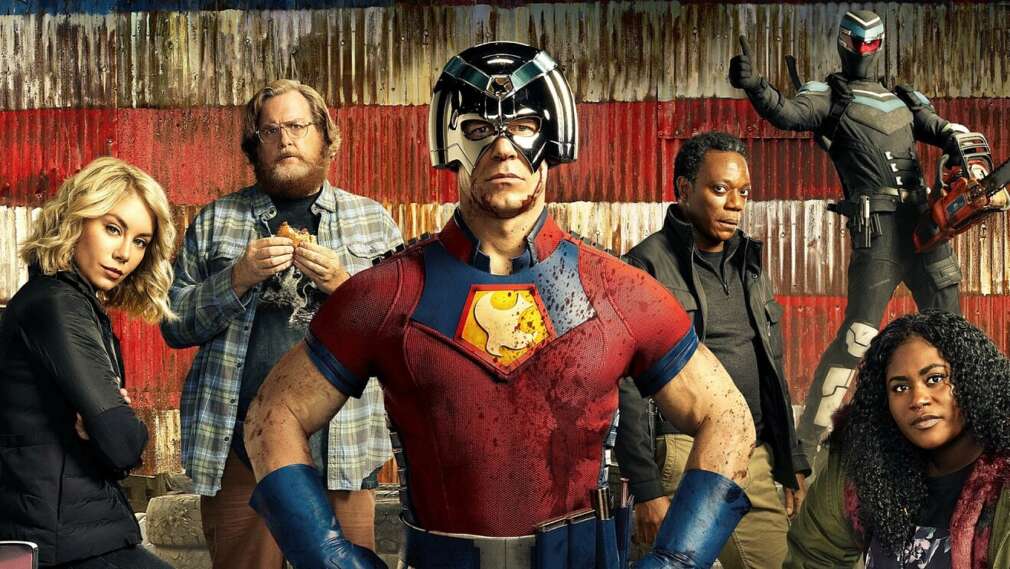 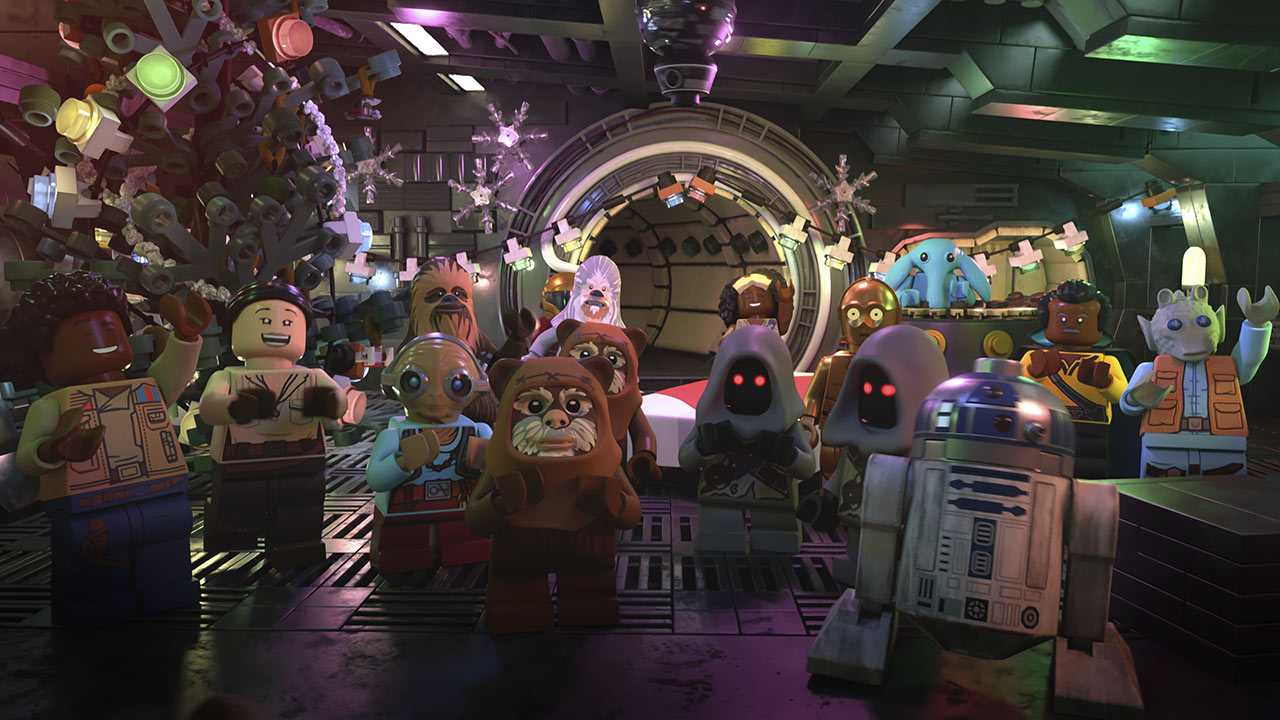