Global streaming service and theatrical distributor MUBI has released the new trailer for Cathy Yan’s (dir. Birds of Prey (And the Fantabulous Emancipation of One Harley Quinn)) directorial debut DEAD PIGS, which will be released exclusively on MUBI from 12 February 2021.

DEAD PIGS is a bitingly humorous social satire about the trials and tribulations connecting a disparate group of characters, as thousands of dead pigs mysteriously float down the river towards a rapidly modernising Shanghai.

DEAD PIGS premiered to critical acclaim at Sundance Film Festival in 2018, where it won a Special Jury Award for Ensemble Acting. A bold, unique vision, the film speaks to our universal struggle with identity in the age of globalisation, its diverse voices reflecting the future of American cinema – as it deals with prescient and timely conversations around equality, capitalism, and basic human connection in an increasingly divided world. 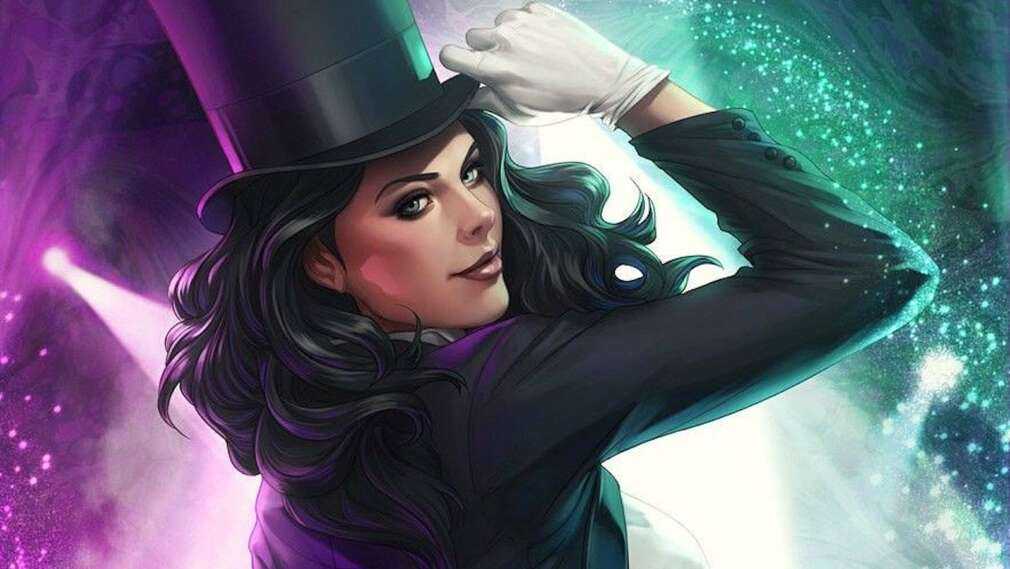 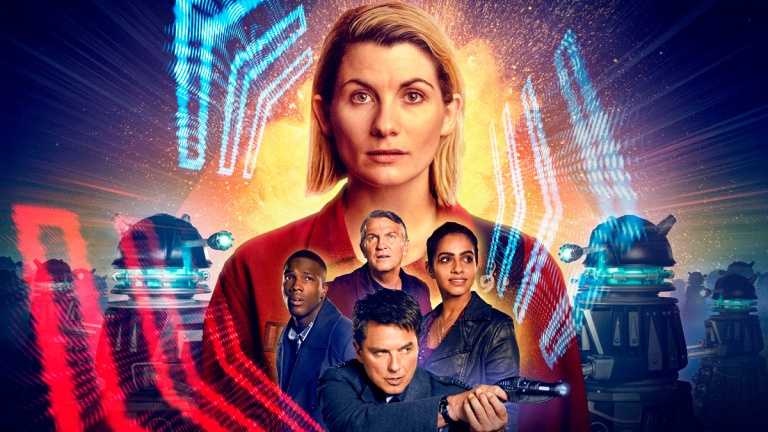