Ahead of the season 3 finale tonight, USA Network has announced that they’ve officially renewed Mr Robot for a fourth series.

The hacker drama has received critical acclaim with leads Christian Slater and Rami Malek scooping many nominations, with Malek winning the Emmy in 2016 for Outstanding Lead Actor in a Drama Series.

Show creater Sam Esmail officially announced the renewal over on his Instagram page:

Calm down everyone. #MrRobot season_4.0 writers' room is officially open for business.

We have plenty more battles to fight. #MrRobot has been renewed for season_4.0. pic.twitter.com/ApsEvY6Ofl

The Mr. Robot season 3 finale airs tonight @ 9/8c on USA Network and tomorrow on Amazon Prime in the UK. 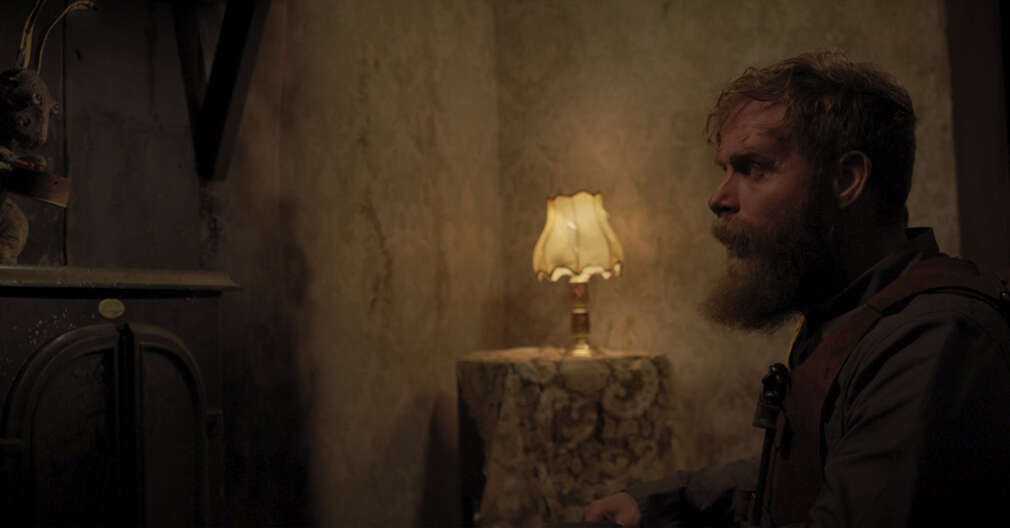