It’s time to take action according to Elliot in the newly released promo for season 2 of USA’s dark hacker series, Mr Robot.

So the trailer doesn’t really offer anything new in the way of footage or a look at the new actors recently cast, but it does feature another hallmark Elliot speech:

“You see it too, don’t you? There are no guarantees anymore. No easy paths to follow. The future has never been less certain. They use that to scare us and keep us in line. Tell us we’re powerless to do anything about it. Truth is: we have more power than they think.”

Check out the teaser and posters below. 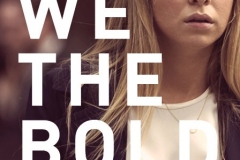 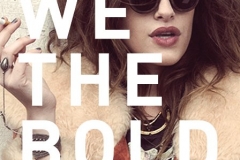 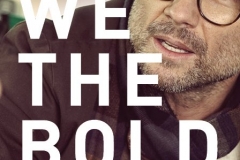 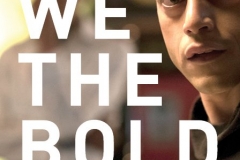