Get over here because there’s a Mortal Kombat reboot and its a lot of fun. Mortal Kombat is a rare commodity in that it reeks of nostalgia whilst still being very current and so it appeals to the masses. We’ve had different movies and animations of the property in the past and Simon McQuoid directs this new take which pays homage to the game and gives us some awesome action scenes.

The 1995 version of the same name is adored by many who don’t take it too seriously and appreciated it for all its cheesy goodness. The same could be said for this film, as while its a bit more serious in its tone, there are still servings of cheese aplenty. The opening scenes are fantastic in setting up this world and igniting the brutal feud between Sub Zero (Joe Taslim) and Scorpion (Hiroyuki Sanada) which has a great pay off at the end of the film. This also establishes grounds for a character we haven’t seen before. Cole Young (Lewis Tan) is a descendent of Scorpion’s previous bloodline and while Cole isn’t the most exciting character, he’s a nice addition and provides some grounding for the film due to the involvement of his family.

The biggest surprise is that there is no actual tournament here. We are introduced to Sonya Blade (Jessica McNamee), Jax (Mechad Brooks) and Kano (Josh Lawson) as our main characters and observe them in training and unleashing their inner power. Finding their way to Lord Rayden (Tadanobu Asano) the trio are helped along the way by Liu Kang (Ludi Lin) and Kung Lao (Max Huang). Liu Kang is one of the game’s most recognisable characters and I expected this to follow him as it’s main character, just as the original films did. However, by not doing this it shone a light on the others and the absolute standout performance in this film is Josh Lawson as Kano. He completely steals every scene he’s in and lights it up with bundles of charisma. He breaks up some tense moments with hilarious one liners which are mainly insults directed at the others, who clearly can’t stand the guy. Knowing that Johnny Cage wasn’t going to be in this was a shame but having Kano take on a main role really did make up for his absence.

Of course, when it comes to Mortal Kombat you expect buckets of blood and gore and this doesn’t disappoint in that aspect. Shang Tsung (Chin Han) brings his small army to Earth to stop Rayden from preparing it’s last defendants for the tournament and that’s where the film shifts up a gear. There really are some great fights when things get going and some fatalities which will have fans cheering. Fight scenes were set up really well and the surroundings in which they take place add to the fun. Liu Kang’s bicycle kick was a huge highlight for me as well as hearing the infamous Mortal Kombat theme tune playing while he does so. While Goro is always a joy to watch and Sisi Stringer does a fab job as Mileena, there really is something fantastic with Joe as Sub Zero and he’s another character I loved every moment watching on screen. His history and intensity with Scorpion makes for a brilliant final battle which was a great way to bring the film to it’s end. I mean what’s more enthralling than fire vs ice!?

Mortal Kombat is huge amounts of fun and really works hard in doing the game justice. Sometimes we just need a film which we can kick back, relax and enjoy without having to think too hard and this is exactly that. It’s almost 2 hours of some brilliant characters fighting each other, which is completely entertaining. Just take the film for what it is and appreciate its cheese! A little teaser right at the end leaves us in hope that there is more to come and I can’t wait! 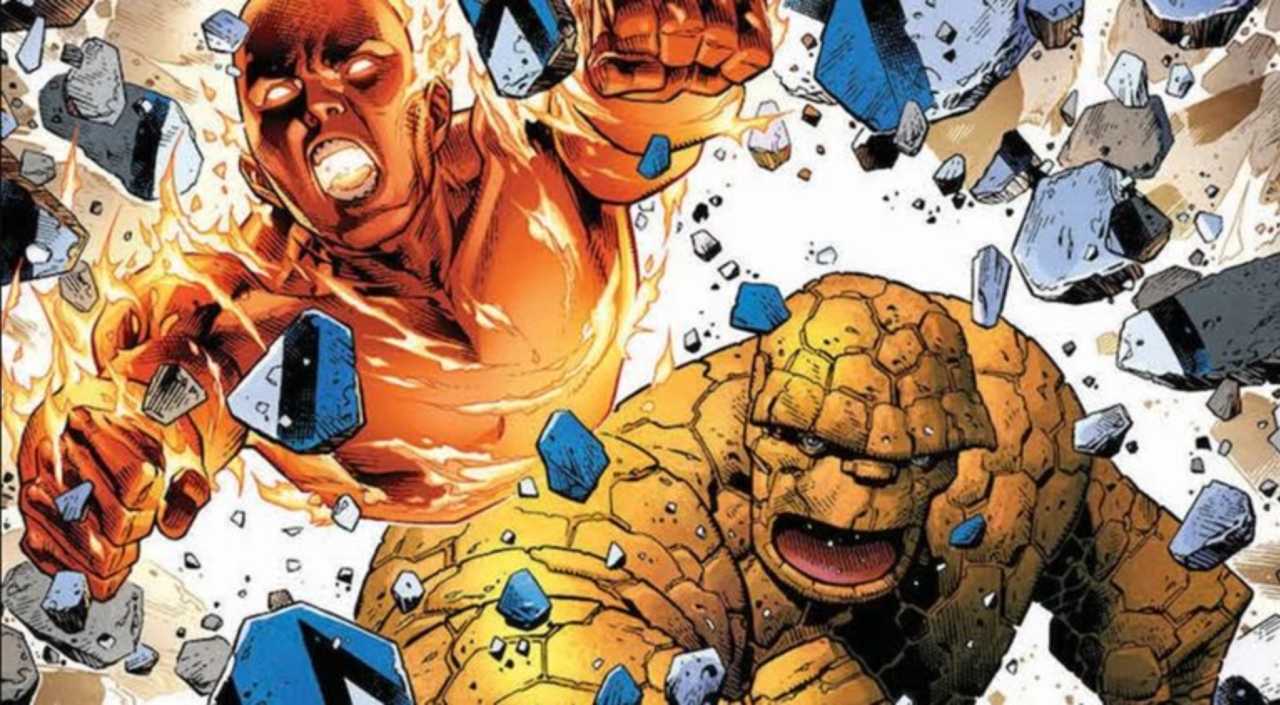