MCM has announced the latest guest star to attend the London Comic Con in May is Stranger Things and Hellboy star David Harbour!

David Harbour will also be returning to the big screen this year, starring as the iconic demonic hero of superhero reboot Hellboy, which is slated to open in theatres in April. Harbour’s other movie credits include Suicide Squad, Quantum of Solace, State of Play, The Green Hornet, Revolutionary Road and Brokeback Mountain.

MCM London Comic Con is taking place between 24 – 26th May 2019 at the Excel London, buy tickets for the comic con here. 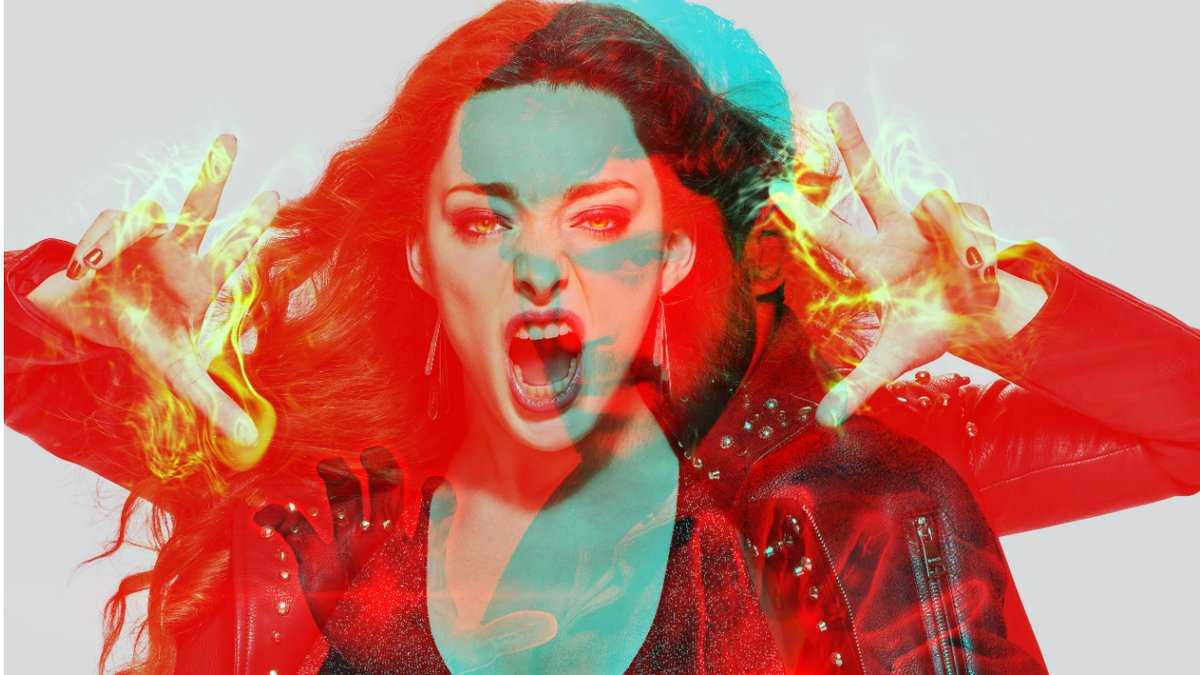 Adam Warlock Returns in GUARDIANS OF THE GALAXY #150