Despite freezing temperatures and snow, Saturday 17th and Sunday 18th saw the NEC in Birmingham taken over by thousands of pop culture fans, with plenty dressed up in fantastic cosplay, to meet their favourite film, gaming and TV stars! MCM Comic Con brings their show to Birmingham twice a year and out of all of the convention companies that exhibit here, this has to be the biggest!

The two day convention gives fans an opportunity to meet their favourite stars with photo ops and signing booths available for each guest, a packed schedule of panels to attend and plenty of stalls to visit and buy merch from.

Headlining 2018’s first Birmingham comic con were Guardians of the Galaxy dynamic duo, stars Michael Rooker and Sean Gunn! Keeping with the Marvel theme, Deadpool star Brianna Hildebrand was also in attendance, as well as the King of Hell in Supernatural, Mark Sheppard.

For all the gamers out there, the cast from Overwatch were in attendance, which included Anjali Bhimani, Jonny Cruz, Carolina Ravassa and Fred Tatasciore. As well as Uncharted stars Nolan North & Troy Baker and Final Fantasy voice actors Liam Mulvey and Adrian Bouchet. Comic fans were treated to an appearance from DC & Marvel artist David Finch who headlined the packed comic village.

Completing the lineup were a selection of the Blake 7 cast as well as Michael & Jennifer Biehn.

The weekend was absolutely packed full of fantastic panels split across the MCM Live Stage and Main Stage, but the highlight had to be The Walking Dead and Guardians of the Galaxy star Michael Rooker’s panel! The star is well known for his energetic performance, running around the hall to answer fans questions up close and personal! Another great panel was the behind the scenes of Netflix’s Altered Carbon, with author Richard K Morgan, and star James Purefoy, who plays Laurens Bancroft. I absolutely loved the series so it was fascinating to hear one of the cast and author talk about filming and writing the series/book. Also lighting up the stage was Deadpool star Brianna Hildebrand who treated everyone to a rendition of the American national anthem as well as quashing those Deadpool negative reshoot rumours.

The halls of the NEC were absolutely packed full of stalls exhibiting the usual comic con merchandise (I’m looking at you Funko pops!), but there were also plenty of other things to do including; making your own teddy at Build-a-Bear (yes I was extremely tempted!), designing your own Jaeger to fight in Pacific Rim Uprising at the Universal stand, watching robots battle at the Robots Live arena, learning how to use a lightsaber like a Jedi at the Silver Sabres Combat Academy and admiring the amazing steampunk creations at the Steampunk exhibition. To top this off there was a packed schedule of free panels, photo shoots and signing desks with the great line-up of stars. 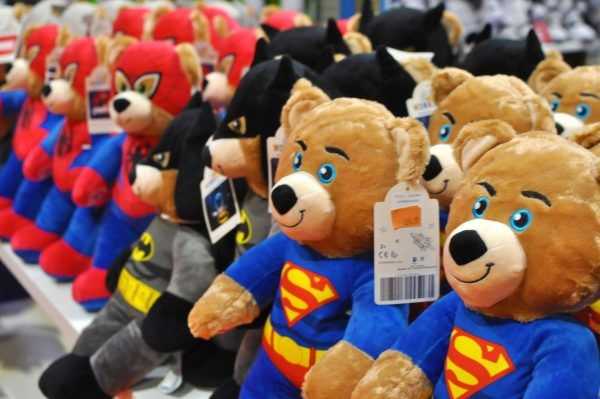 The cosplay is always phenomenal at MCM Comic Cons and this year was no exception! Top Star Wars costumed group the UK Garrison brought to life so many fantastic characters with one of my personal highlights from the weekend being the amazing Chewbacca! Other highlights included a phenomenal Hulkbuster, Black Panther, plenty of great Spider-Men and Symbiotes and some amazing Overwatch costumes.

Thanks to the team at MCM I managed to gain access to the Michael Rookers, Sean Gunn and David Finch press panel interviews, check them out below!

With ReedPOP acquiring MCM Comic Con and promising bigger and better things for 2018, I can safely say that they’ve gotten the year off to a very good start! I thought the lineup was amazing, particularly for Birmingham, and I was so excited to meet Guardians of the Galaxy stars Sean Gunn and Michael Rooker. There were so many fantastic panels spread across the weekend too, I mainly go to comic comics to enjoy the panels and my highlights at the weekend where the Altered Carbon and Brianna Hildebrand Q&As. I’m so glad that they’re free, unlike some comic cons in the UK, so everyone can enjoy them! I also noticed how many extra things there were to do at the con like the Robots Live stage, the Streamers connect gaming area, the Steampunk exhibition, The Silver Sabres Combat Academy and the MCM KidZone – there literally was something for everyone. The only thing that dampened my enjoyment was the fact that the Saturday was VERY packed, so for someone who experiences anxiety in squashed crowds, it was a little concerning. Overall though I thought this was a cracking start to the UK calendar of conventions! 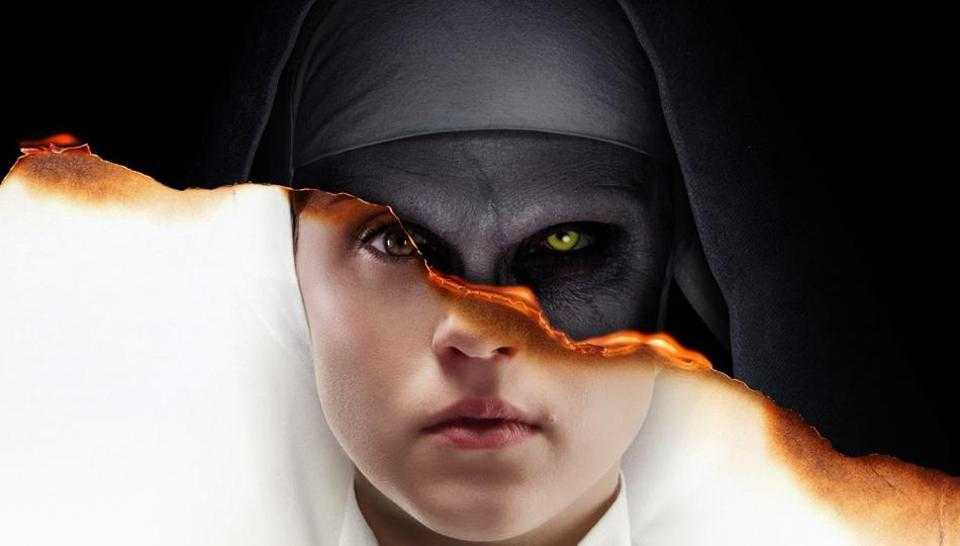 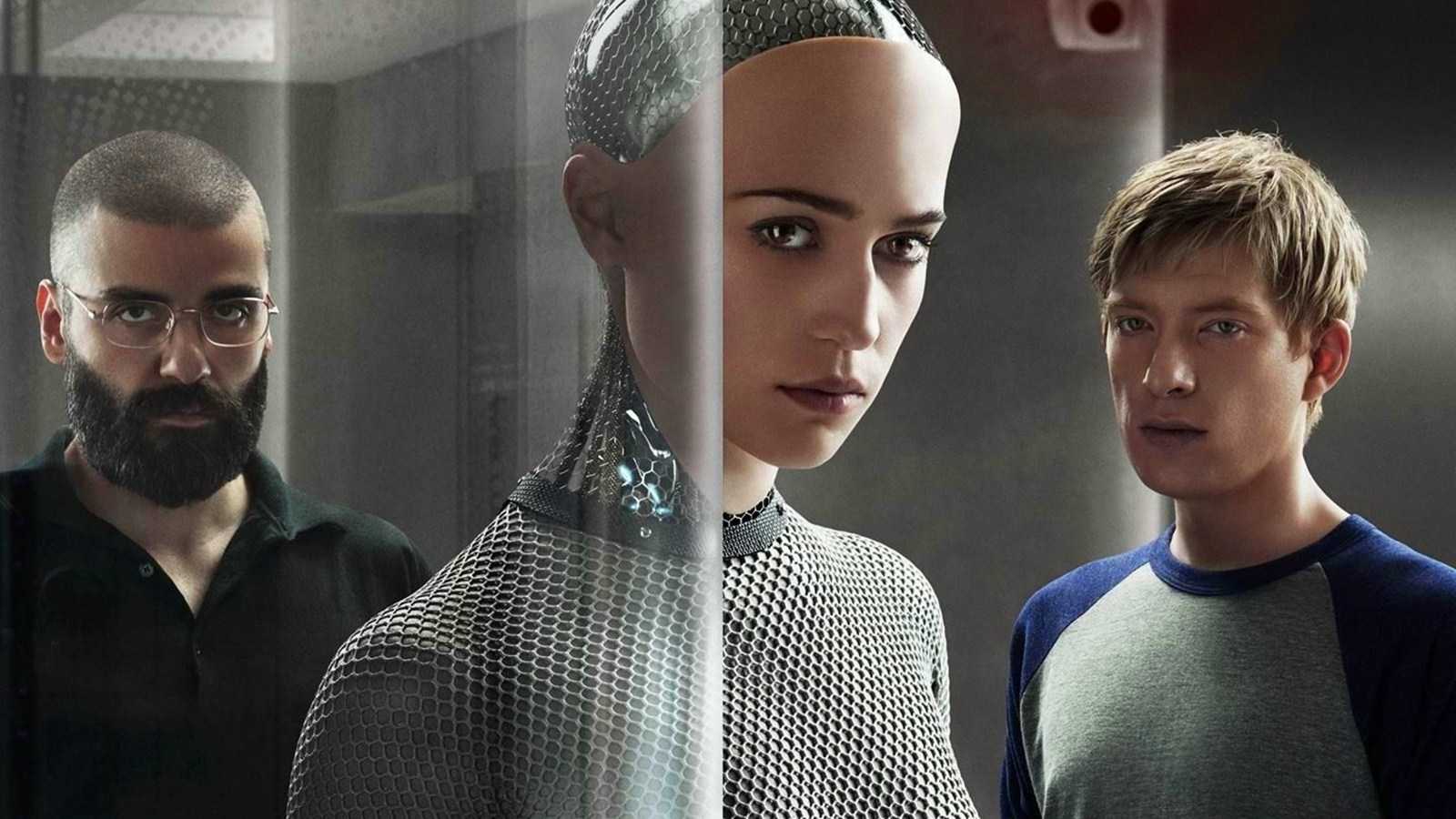