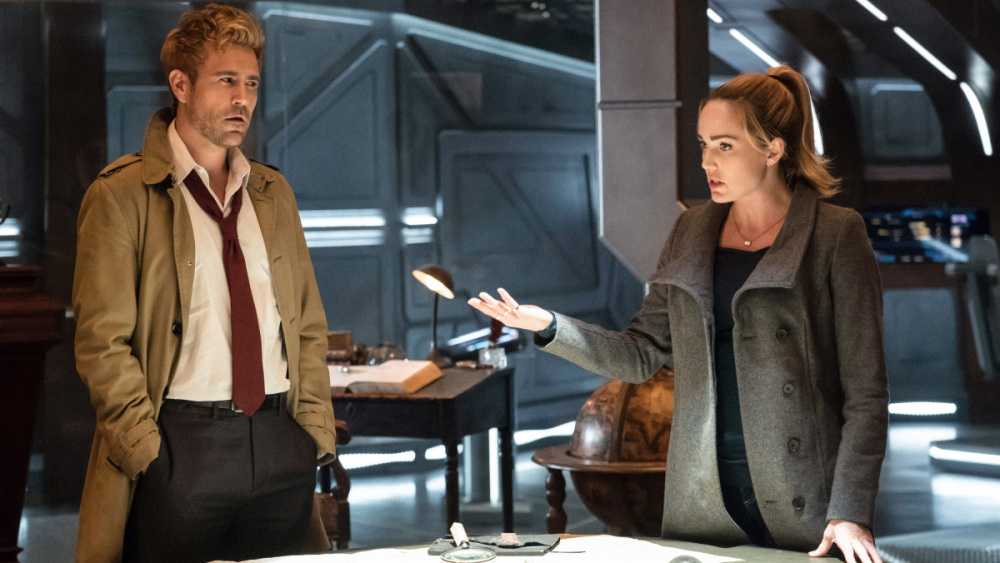 Everybody’s favourite Liverpudlian occult detective is set to join DC’s Legends of Tomorrow as a series regular! Yes that’s right, The CW and Warner Bros. Television has brought back Matt Ryan’s John Constantine as a permanent member of the Waverider if the series is renewed for a fourth season.

Ryan was fantastic in NBC’s live-action series Constantine, but even with a big fan base, the show was sadly cancelled after the first series. Ryan has still been very vocal about the role, appearing in the fourth series of Arrow and even voicing the character in the animated series Constantine, which is set to debut on the CW Seed digital platform on March 24.

Ryan then made a cameo appearance at the start of this series of Legends of Tomorrow, and is set to appear in the episode “Necromancing the Stone,” and will return in three weeks for the season finale. This follows the departure of Victor Garber and Franz Drameh as well as Wentworth Miller from the show, replacing Firestorm and Captain Cold (sort of!) with both Constantine and Keiynan Lonsdale’s Wally West.

So what do you think of the announcement? Are you as excited as us to see Constantine back in the DC CW Universe? Let us know in the comments below!

Legends of Tomorrow airs on Mondays at 8/7c on The CW in the US. The show airs on Wednesdays at 8pm on Sky One in the UK. 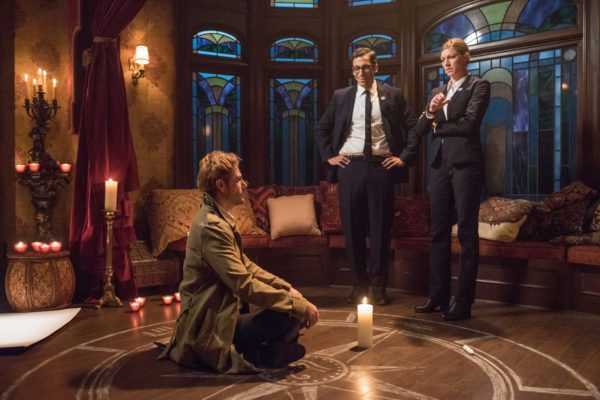