When the green tinted logos for Warner Bros. and Village Roadshow appear on the screen, you know you’re in for one hell of a kick-ass ride and The Matrix Resurrections is no exception. After nearly twenty years we finally return to the Matrix in a sequel that respects the past and the films that have come before it, whilst also moving the franchise forward and adding something to it.

Lana Wachowski is back in the director’s chair, although without her sister Lilly this time, but joining her are Keanu Reeves and Carrie-Anne Moss who return to reprise their iconic roles – although everything isn’t quite as they were when we last saw these characters back in 2003. More than twenty years have passed since the events of The Matrix Revolutions and Neo is no longer Neo. He’s once again going by the name Thomas Anderson and Trinity, well she’s not Trinity anymore either, she’s Tiffany who now lives with her husband Chad and their three children. Things aren’t what they were before, but is there more beyond this life? Neo must make the choice to follow the white rabbit once again, take the red pill over the blue pill and discover what lies beyond his everyday life.

In the film’s first act, Resurrections relies too greatly on the nostalgia of the original films – in fact the opening will appear very familiar to fans of the original film – although Wachowski does add some excitement and changes along the way. Clips from the original trilogy are interspersed needlessly throughout the film, perhaps serving as a brief refresher for people that might have seen the films twenty years ago or are maybe being used to ingratiate new fans into the franchise. However, this feel rather out of place and forced, like they’re being used solely for the sake of saying ‘look at this, this was in the other movie that you liked’.

The film begins to take an incredibly meta approach and the writers even admit to us that “nothing comforts anxiety like a bit of nostalgia”. It pokes fun at sequels and reboots in an amusing way, akin to Jay and Silent Bob Reboot in 2019, however it starts to reach a point where it feels meta for the sake of being meta. It’s like the film is saying that people want something new and fresh from a sequel, which is completely true, but when the next twenty minutes feel beat for beat very similar to the original Matrix film, the writers should know better.

Thankfully however, Resurrections swiftly moves past this over-dependence on nostalgia and once it moves towards the second act, it really comes into its own and starts to feel different to what’s come before it. That’s not to say that the first act is bad, in fact it boasts outstanding action set pieces and is quite funny, the film just hasn’t done anything wildly new yet at this point. Plot-wise, the first act can also be a little tricky to keep up with too. The worldly Morpheus is back, but not as we know him – he’s now being played by Aquaman’s Yahya Abdul-Mateen II. But once we start moving into the second act, everything starts to piece together and it all begins to make sense.

What follows is a wildly entertaining and hugely spectacular cinematic event that we’ve come to expect from the Matrix films. Lana Wachowski directs some of the greatest action scenes of the century and the action comes at us thick and fast. Jessica Henwick somehow manages to make a film that’s already so cool and bad-ass even cooler with her blue-haired hacker Bugs, who’s by the far the best of the new characters.

Also central to Neo’s search for what’s happened to Trinity and to get her to remember Neo are Jonathan Groff’s Smith, Thomas’ therapist played by Neil Patrick Harris and Jada Pinkett Smith who returns to the role of Niobe from Reloaded and Revolutions. All of these characters help to thrust Resurrections on its own journey, pulling away from the previous films whilst also honouring them in the right way.

Neo and Trinity’s relationship propels the film’s plot and the payoff is incredibly strong and reminds us there’s actually a lot of drama and romance to these films beyond all the action. There are of course plenty of bullet time sequences and it’s these action scenes that are the film’s highlights. The pulse-racing action scenes are phenomenal and awe-inducing as they take the film to new heights, leaving you on the edge of the seat. It all leads up to a huge and epic finale that’s one of the most spectacular things in a long time.

The Matrix Resurrections resurrects the franchise through the beloved characters of Neo and Trinity in an exciting and heartfelt manner. After The Matrix revolutionised the action film in 1999, Resurrections reminds us just how much of a spectacle action cinema can be when done well. 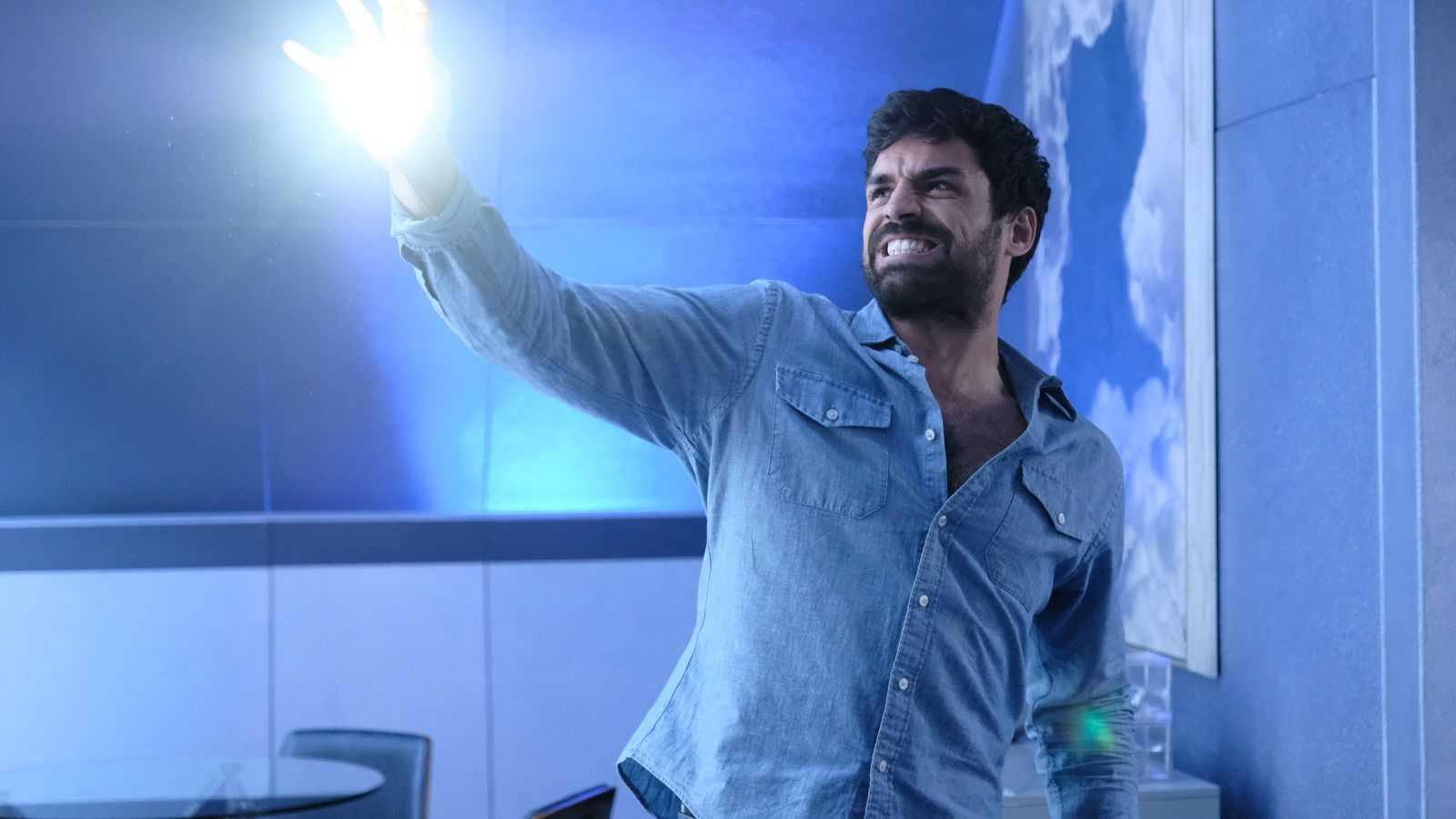 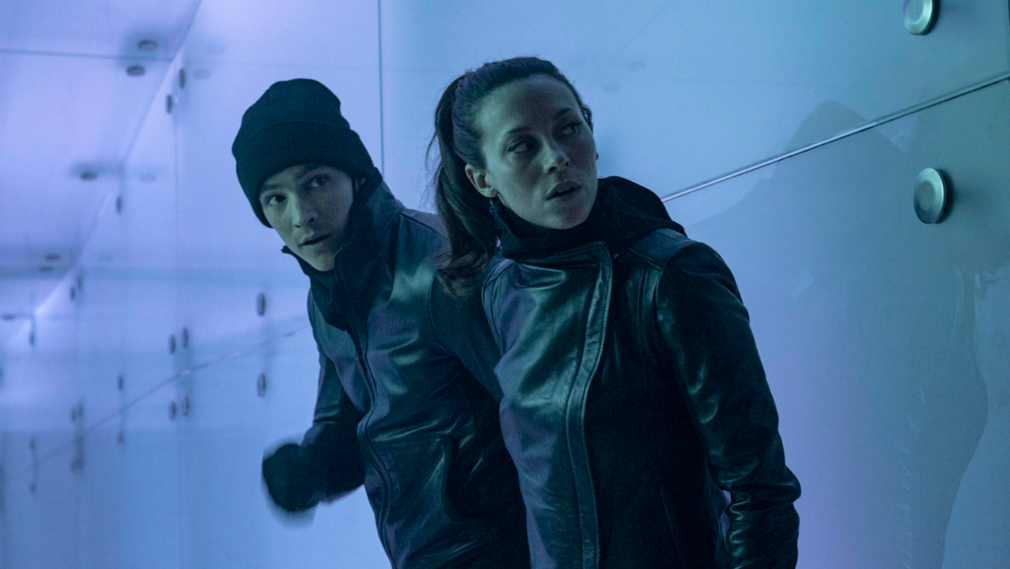