Bobbi Morse (Adrianne Palicki) and Lance Hunter (Nick Blood) from Agents Of S.H.I.E.L.D. are soon to get their own spin-off in Marvel’s Most Wanted which will be broadcast on ABC.

Check out the show’s official synopsis (via Deadline):

Centers on Bobbi Morse (a.k.a. Mockingbird) and Lance Hunter of Marvel’s Agents of S.H.I.E.L.D., two ex-spies and ex-spouses who are on the run with no friends, no S.H.I.E.L.D. and a long list of enemies looking to claim a bounty on their heads. Able to trust no one but each other, Bobbi and Hunter form an uneasy alliance with Dominic Fortune (Delroy Lindo), a rogue adventurer with a wealth of resources and even more adversaries, who agrees to protect them so long as they help him with his own agenda. These two heroes will help anyone in need, all while trying to uncover the conspiracy that put their own lives in jeopardy.

The Marvel’s Most Wanted pilot is expected to land later in 2016. 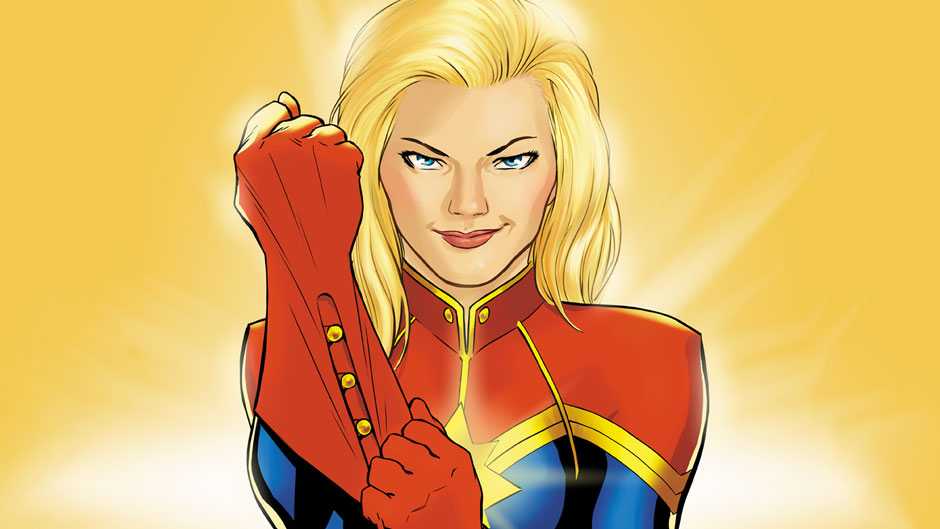 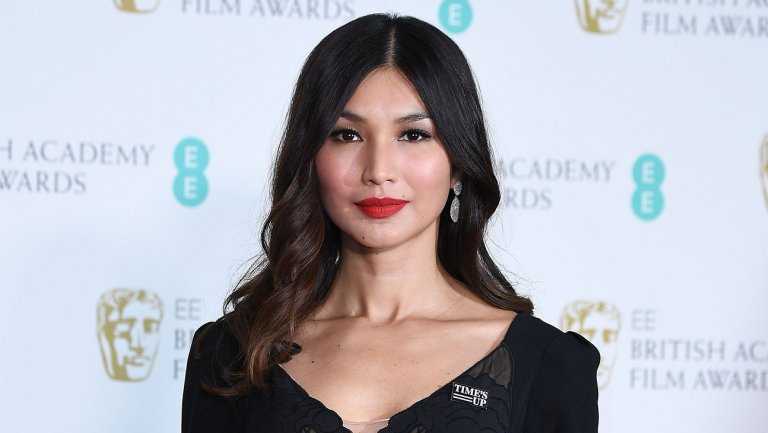 Gemma Chan joins the cast of Captain Marvel as Minn-Erva