Created in 1967 by the legendary Stan Lee and Jack Kirby, Marvel comic book supervillain M.O.D.O.K (aka Mental Organism Designed Only For Killing) has long since been a foe of Captain America, The Incredible Hulk and S.H.I.E.L.D. While the larger than life character is yet to make his way into the Marvel Cinematic Universe, (the studio somehow managed to pull off Mysterio in Spider-Man, so maybe one day) the character is headlining the new Hulu adult comedy series. With Marvel branching off into more weird and wonderful creations à la WandaVision and What If...?, can they pull off their first foray into adult animation?

While chasing fame (and Iron Man), egomaniacal supervillain M.O.D.O.K runs the evil organisation Advanced Idea Mechanics (A.I.M) into the ground. The criminal organisation specialising in scientific experiments and technological weapons is about to be sold to tech company GRUMBL, who will undoubtedly take over M.O.D.O.K’s empire. The supervillain struggles to balance regaining control of the company with his plans to take over the world, all the while risking his marriage and family life.

While there’s plenty of humour incorporated in Marvel movies, particularly Guardians of the Galaxy and Ant-Man, the studio hasn’t yet dipped it’s toe in the more adult orientated comedy in their television line-up, other than the sitcom-based comedy of WandaVision. Therefore the zany and off-beat humour in Marvel’s M.O.D.O.K does feel fresh and unique, matching Ryan Reynold’s snide comedy and hyperawareness in 20th Century Studios’ Deadpool. The first 25 minute episode is jam-packed with chaotic pop-culture and Marvel references and Easter eggs, and while most land, others are a bit left-field (a Mary Berry and Great British Bake Off quip comes to mind). The rapid dialogue is quip heavy and can at time stray into overbearing territory, depending on personal preference this may be too much for some. However there’s also an amusing social commentary on tech companies slyly taking over the world which does add a bit of bite.

Primarily framed as a work-place comedy, there’s plenty of irrelevant humour reminiscent of The Office, following the enthusiastic supervillain and his yellow minions as they attempt to take over the world (or reassigned to work on FitBits for pets!) Following the success of DC’s Harley Quinn adult animated series, led by Kaley Cuoco as the titular antihero, I’ve been waiting for Marvel’s answer to the show, but I’m not quite sure M.O.D.O.K has the nuance and added depth to quite match it. However, Oswalt and co. do look to be exploring the hapless villain’s failings and crumbling home life, as his family appears to be falling apart.

The endearing Patton Oswalt leads an all-star cast, bringing a hilariously oblivious nature but surprising amount of heart to the villain, resulting in a hapless but compelling protagonist. Lucifer’s Aimee Garcia, Brooklyn-99’s Melissa Fumero and Parks and Recreation’s Schwartz all bring their brilliant comedic timing to portray M.O.D.O.K.’s family members, while Beck Bennett does a fantastic job of playing the obnoxious tech guy Austin. None other than Jon Hamm(!) voices a pretentious and half hearted Iron Man, with plenty more exciting cameos from Nathan Fillion, Whoopi Goldberg and Bill Hader coming up!

The animation style is also unique for a Marvel property, but fans of Robot Chicken will recognise it from Eric Towner and Alex Kamer, the creative minds behind the series. It appears to be a mix of animated CGI, stop motion and puppetry, which works with the more adult tone – especially when M.O.D.O.K laser beams his work colleague’s arm off and explodes creatures in a burst of blood splatter! Some of the puppets are a little creepy though – usually the results of A.I.M’s twisted experiments. One of the opening sequences features an impressively in-depth battle sequence in New York, with M.O.D.O.K and his minions facing off against Iron Man. Preference regarding animation styles varies dramatically between individuals, and some may not get on with this approach.

Marvel’s M.O.D.O.K is definitely a unique new venture for the Studio, with the adult animated series pairing an eccentric workplace comedy with family drama elements. “If This Be… M.O.D.O.K.!“ is a zany and off-beat series opener, packed full of references and Easter Eggs. However the fast-paced comedy and animation style may not be for everyone, so this could potentially prove a niche comedy product for Disney. 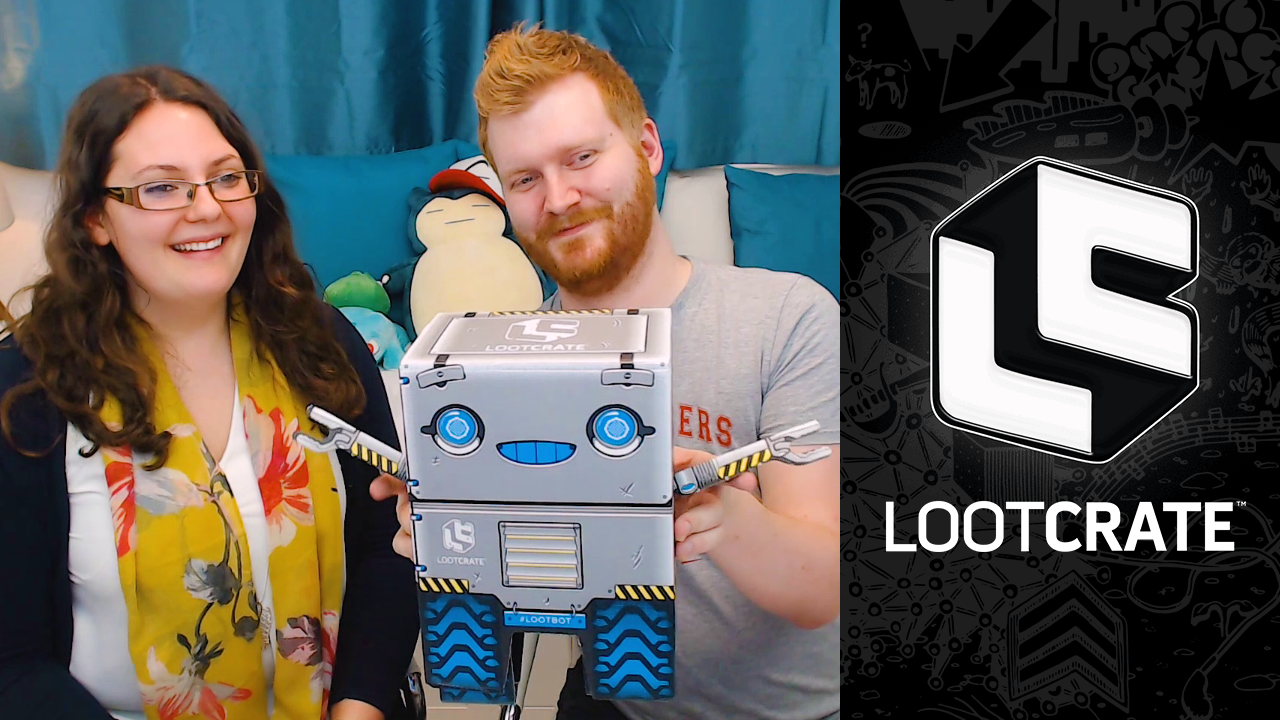 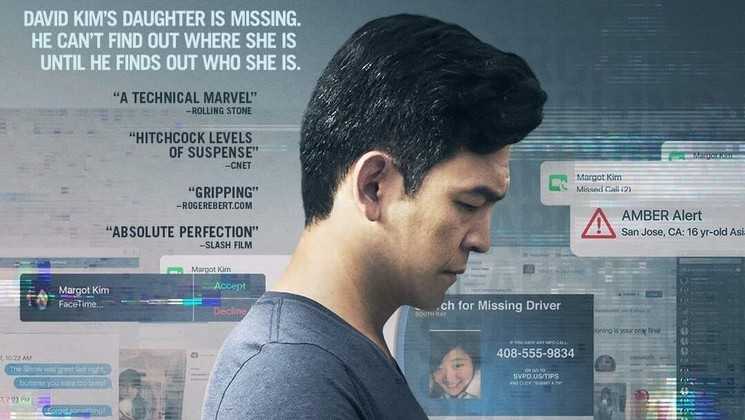