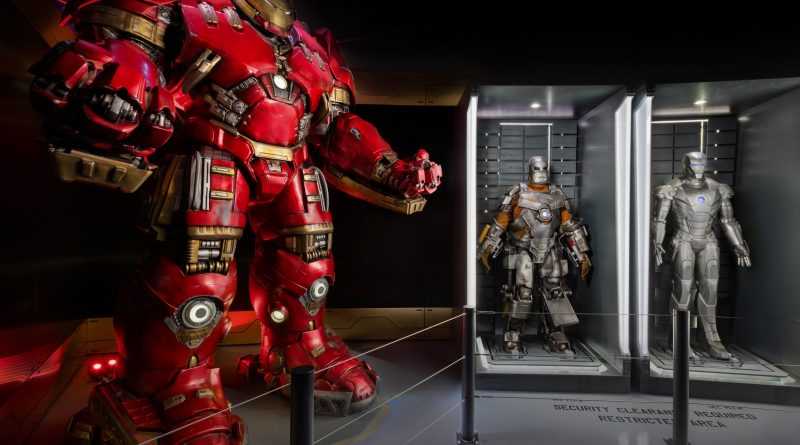 After an overwhelming response from Marvel fans in the UK, The MJR Group have announced that Marvel’s Avengers S.T.A.T.I.O.N. will be adding more performance slots across the weekends.

These will be taking place at 9.30am, 9.40am & 9.50am on Saturdays and Sundays in order to cope with the demand for tickets.

“We are thrilled to announce that, due to huge public demand, we are adding extra time slots to the Avengers S,T.A.T.I.O.N attraction on all weekend performances!” – Nathan Stone (Creative Director of The MJR Group).

S.T.A.T.I.O.N. will open at ExCeL London on 29th November 2018, following a hugely successful run in New York, Seoul, Paris, Singapore, Beijing, Taipei and Las Vegas where it has set up a permanent exhibition.

This highly anticipated multi-room experience offers fans of all ages the opportunity to delve into the super-workings and backstory of each member of The Avengers as they train to become an agent of the S.T.A.T.I.O.N

Tickets for Marvel’s Avengers S.T.A.T.I.O.N. at ExCeL London will be available from 29th November to 31st March. Tickets can be bought here:
https://www.avengersstation.co.uk