Watch Loki—the imperious God of Mischief—who, after absconding with the Tesseract, is a fish-out-of-water when he lands in a world of trouble with the bureaucratic TVA (Time Variance Authority) in the brand-new trailer for Marvel Studios’ “Loki.”

Marvel Studios’ “Loki” features the God of Mischief as he steps out of his brother’s shadow in a new series that takes place after the events of “Avengers: Endgame.” 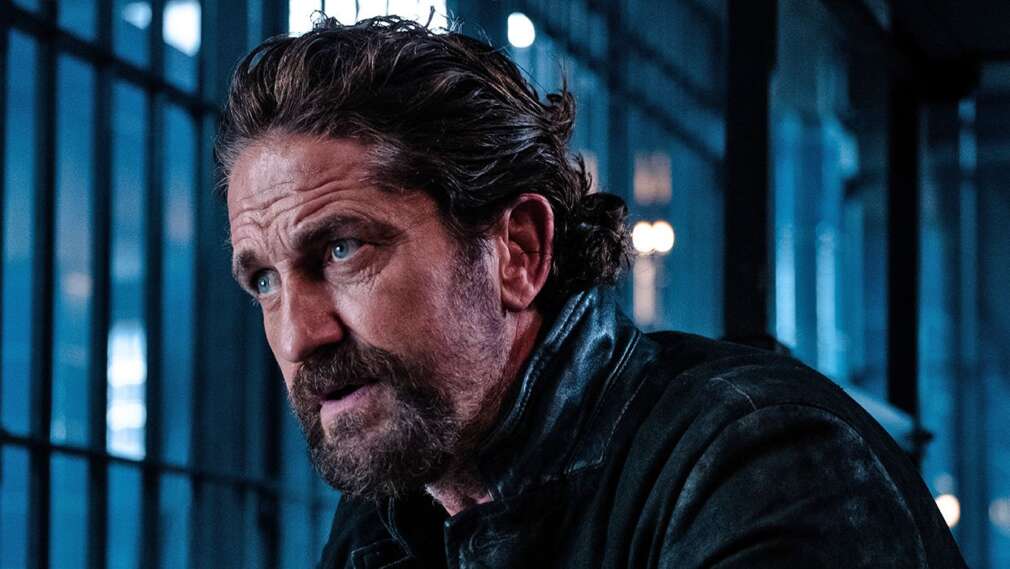 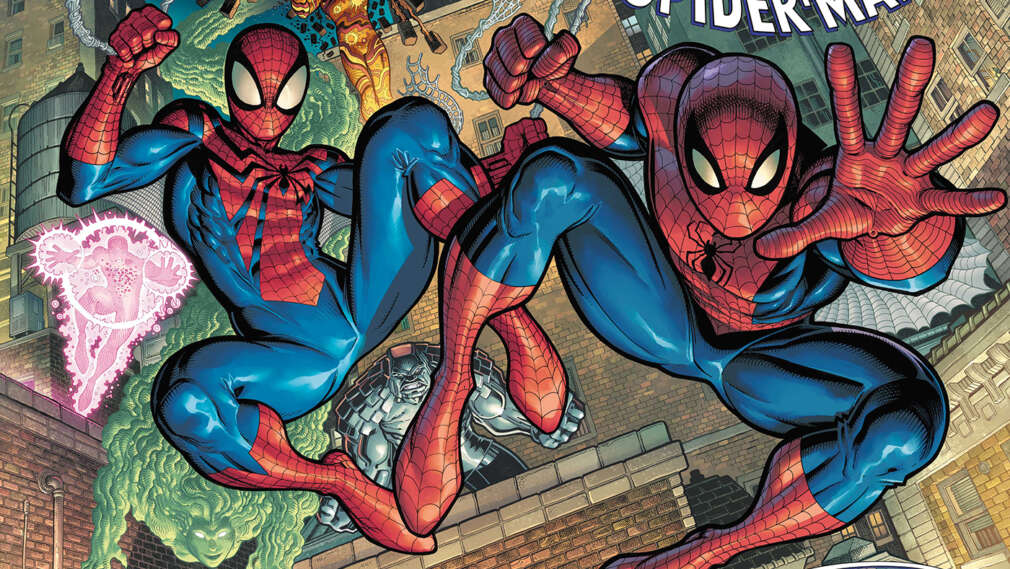