Marvel Studios’ Shang-Chi and The Legend of The Ten Rings debuts on all major digital platforms along with Disney+ November 12th and will be available on 4K Ultra HD, Blu-ray and DVD from November 15th.

Beginning November 12, Shang-Chi and The Legend of The Ten Rings will be available to all Disney+ subscribers. The film also arrives on all digital stores such as Apple TV, Prime Video and Vudu with exclusive bonus features.

Gag Reel – Take a look at some of the fun mishaps on set with the cast and crew of Shang-Chi and The Legend of The Ten Rings.
* Deleted Scenes
*   They’re Waiting – Shang-Chi and Katy connect with Xialing over a call.
*   Take a Shot – Katy has a moment of resolve during a battle.
*   Apology – Years after his sudden absence, Shang-Chi tries to apologize to Xialing.
*   I’m Here – Shang-Chi and Katy have a conversation in the alley. Katy reassures Shang-Chi that she will always be his
support system.
*   Pep Talk – In order to turn the tide, Razor Fist encourages Katy during the middle of a battle.
*   Greatness – Trevor and Katy bond over passions in their getaway car.
*   Escape Tunnel – The gang slips out through Trevor’s escape tunnel in order to secure a getaway vehicle.
*   Two Sons – Xu Wenwu compares Shang-Chi and Razor Fist during a tense dinner.
*   Postcard – Shang-Chi and Xu Wenwu reunite as father and son. Shang-Chi makes it clear he disagrees with Xu Wenwu’s
philosophy.
*   Just Friends – Katy and Xialing get to know each other. Xialing asks Katy some personal questions.
*   Do It Yourself – Xu Wenwu returns to his empire after the Iron Gang boss is captured.
*   Building a Legacy – Go behind the scenes and explore Shang-Chi’s explosive debut in the Marvel Cinematic Universe.
*   Family Ties – A deep dive into the rich but complicated legacy of Shang-Chi and Xu Wenwu.
*   Audio Commentary – View the film with Audio Commentary by Destin Daniel Cretton and Dave Callaham.

*bonus features may vary by product and retailer

Tags: Home EntertainmentMarvelShang-ChiShang-Chi and the Legend of the Ten Rings 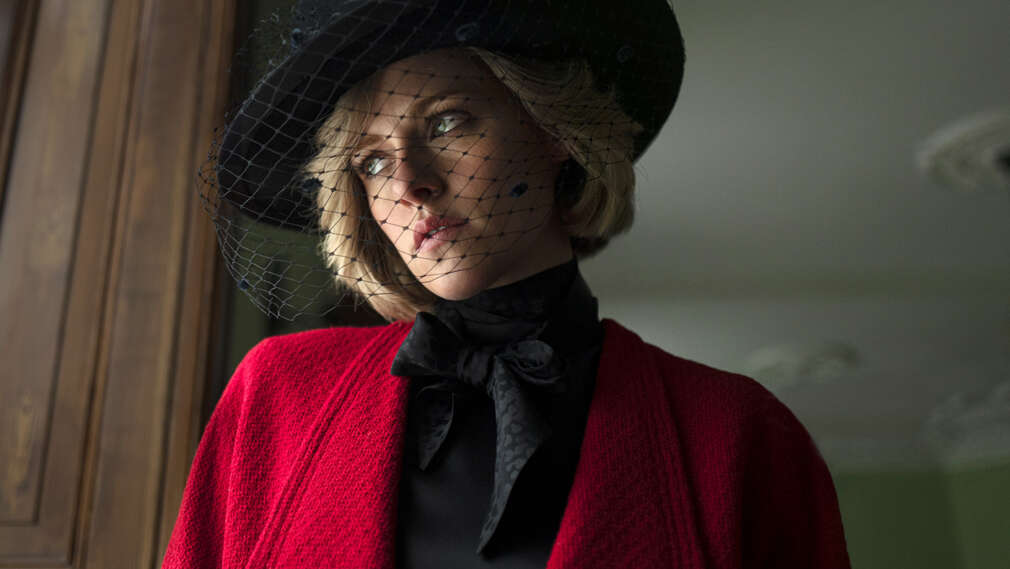 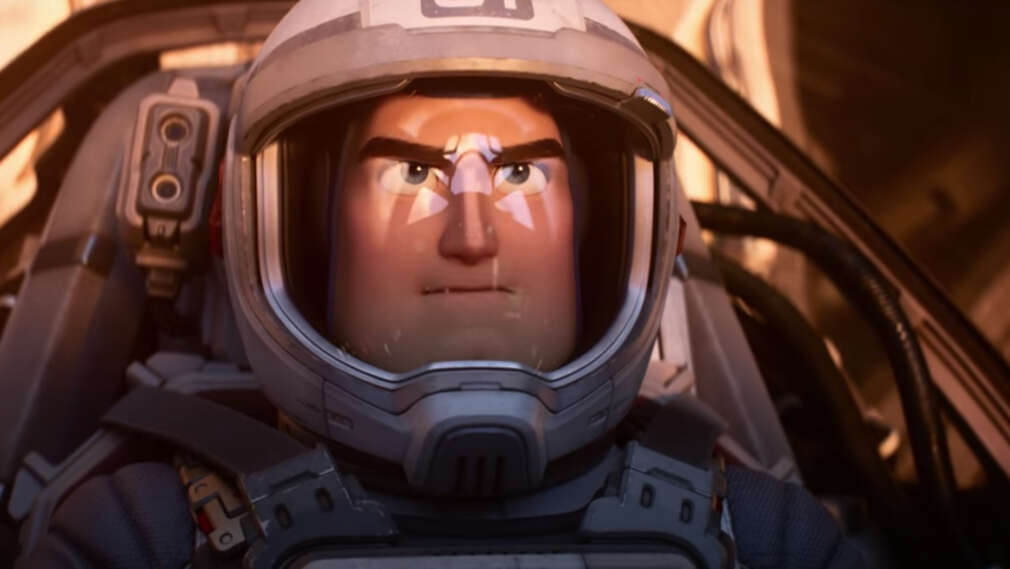