Marvel Studios has unveiled a new featurette spotlighting the bad ass return of Ayo and the Dora Milaje in The Falcon and the Winter Soldier.

The video features interviews with stars Anthony Mackie, Sebastian Stan, director Kari Skogland, Florence Kasumba and Wyatt Russell as they share their thoughts on the warriors in action. 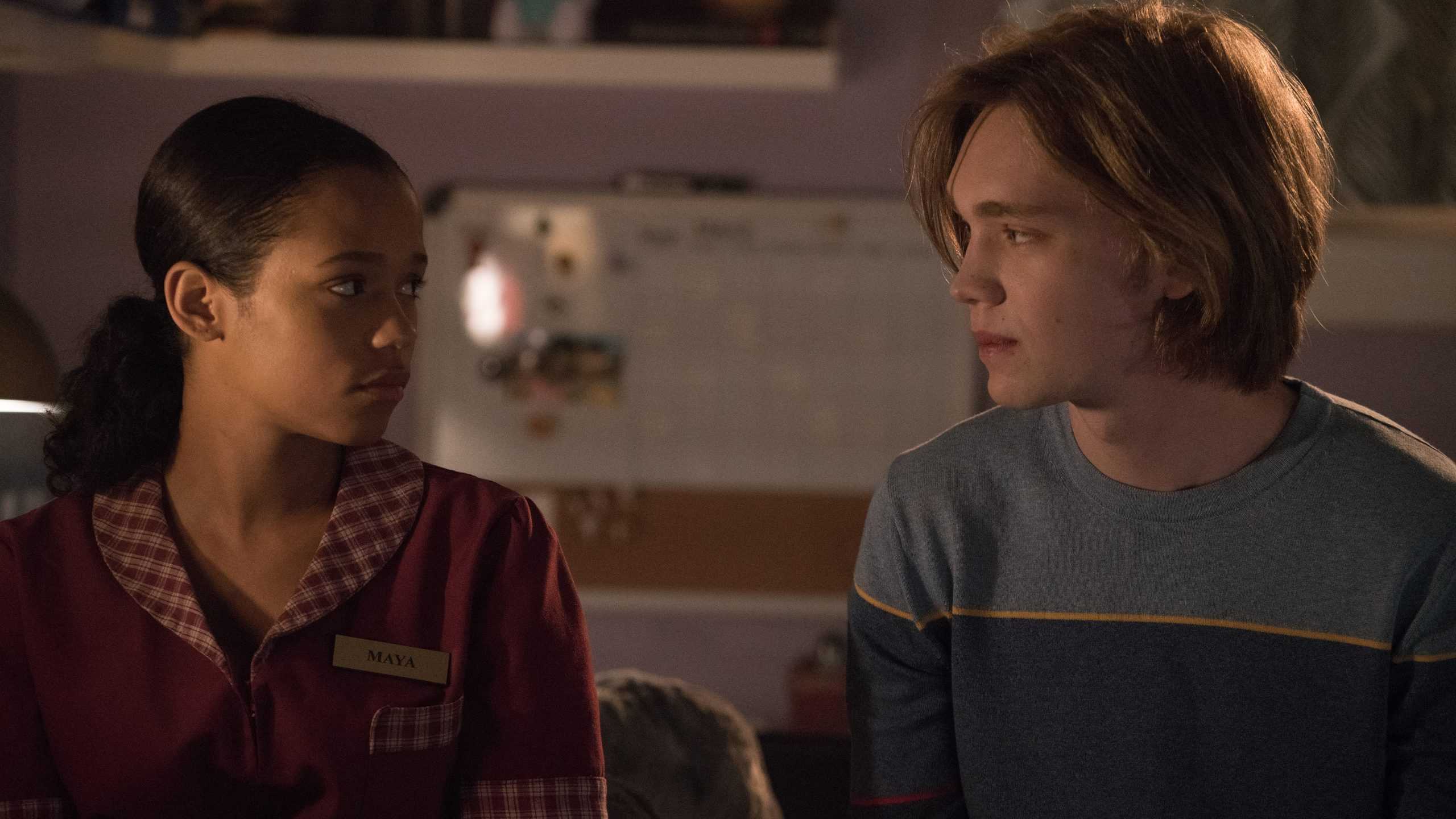