Marvel Studios has released a brand new featurette on their website which celebrates the past 10 years of the MCU films, as well as some never before seen behind the scenes pictures, which will be featured in new book, “Marvel Studios: The First Ten Years,” which is coming this November.

10 years. Over 18 movies. A special thank you to all of the fans. pic.twitter.com/0JMyvHPgyn 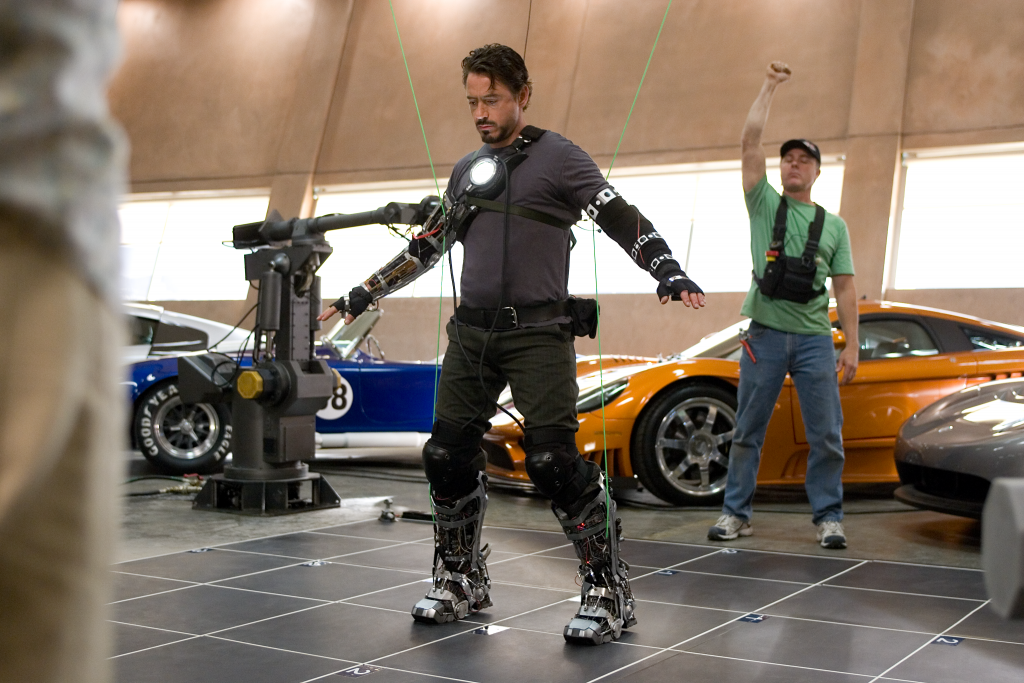 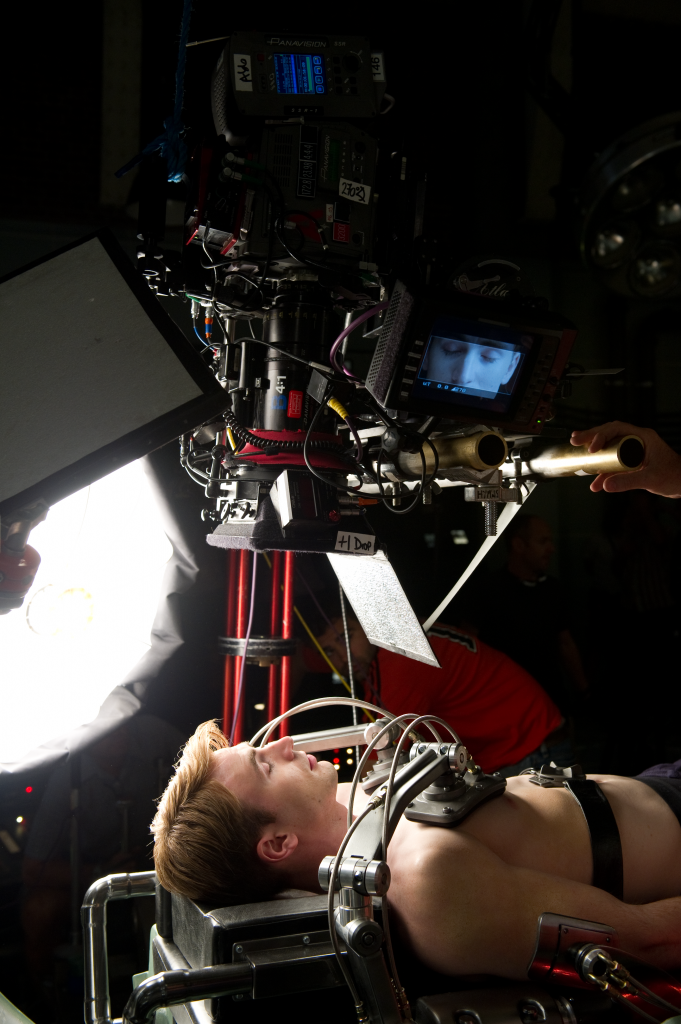 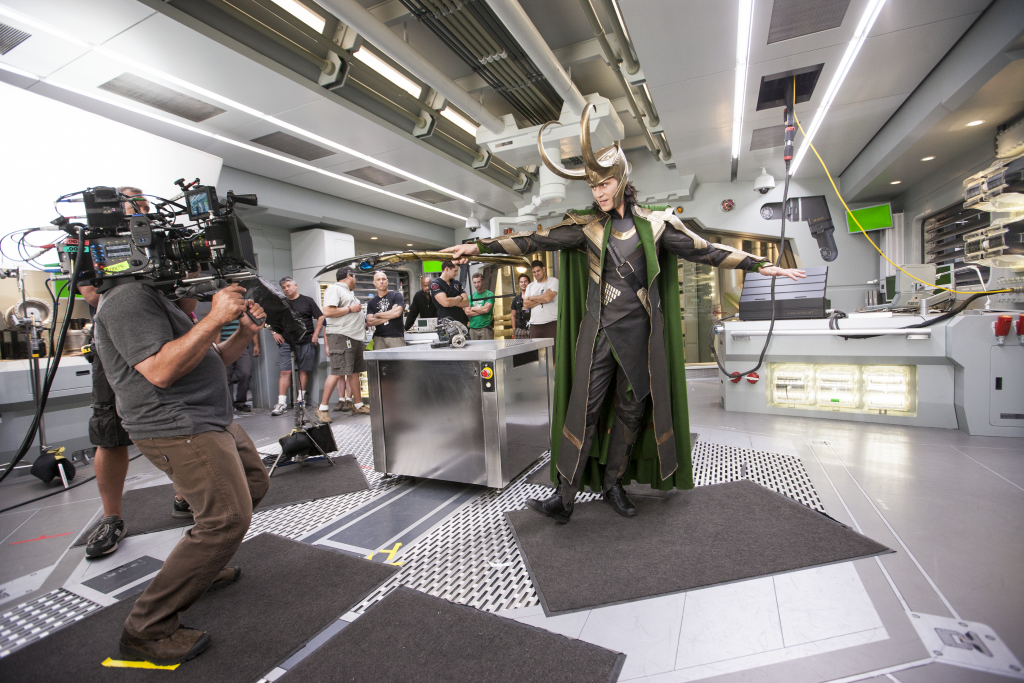 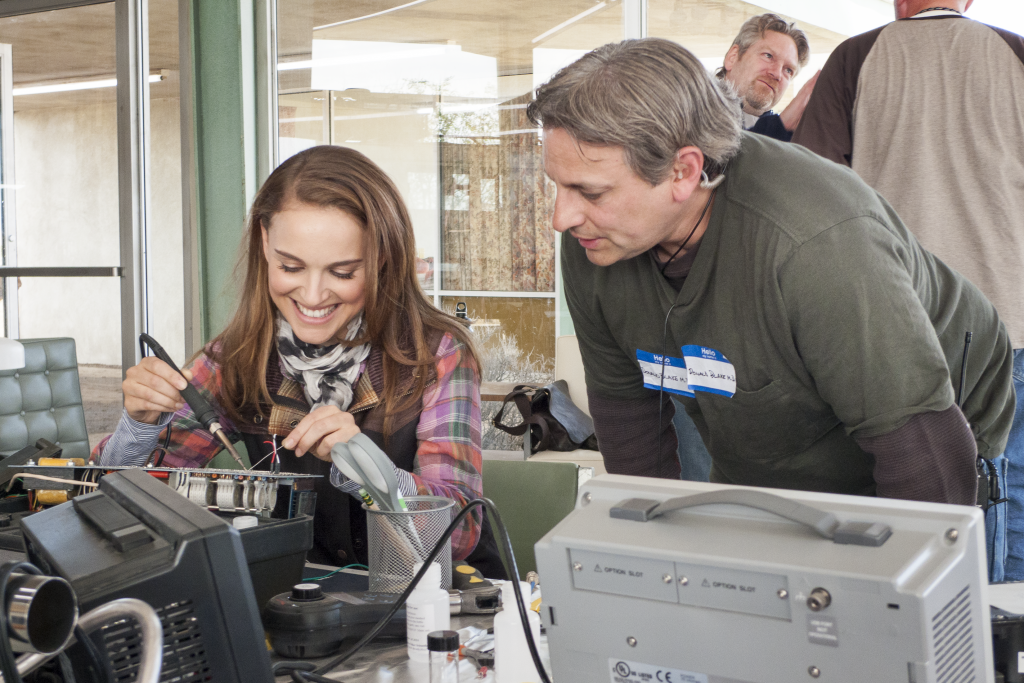 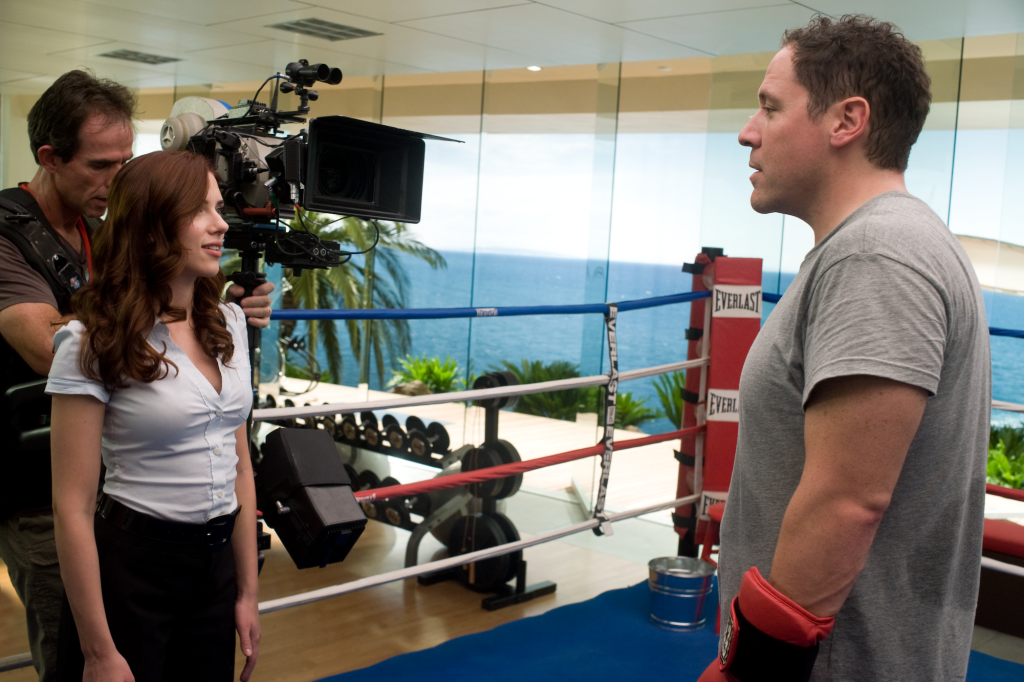