It’s been reported that the Marvel series Hawkeye, starring Jeremy Renner’s Clint Barton, is set to start filming in July this year. The series is also set to introduce fan favourite Kate Bishop, another Marvel comics character to take up the Hawkeye mantle.

The upcoming Disney+ series will follow in the footsteps of the four Marvel Cinematic Universe heroes joining television shows in Wandavision and The Falcon and the Winter Soldier.

According to journalist Charles Murphy on Twitter, if the series starts production on time, shooting will start in July.

Hawkeye isn't starting production until July, if it stays on schedule, so there is no reason RIGHT NOW to be worried about what we don't know about it.

Legends of Tomorrow ‘The Curse of the Earth Totem’ trailer released 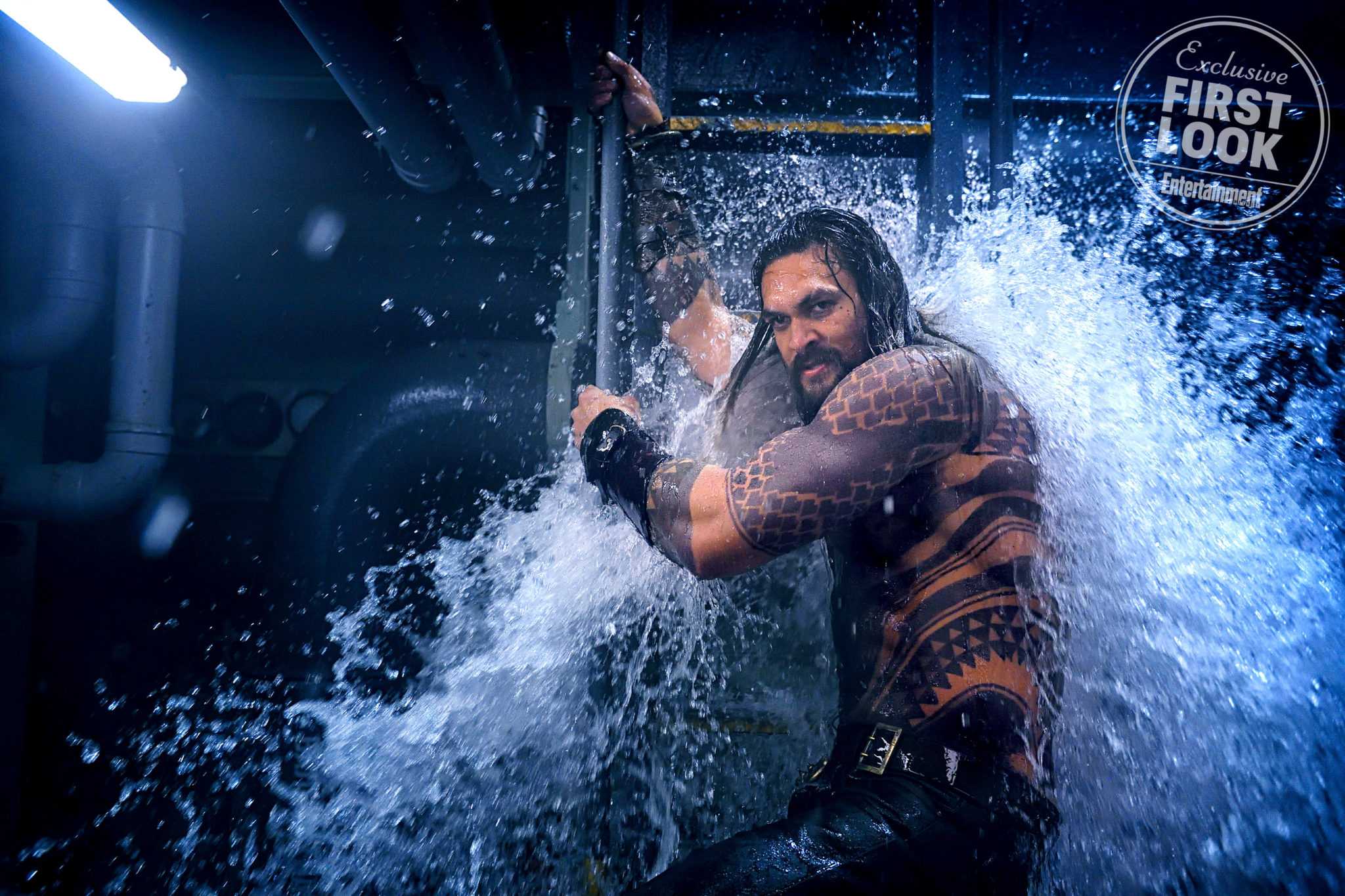