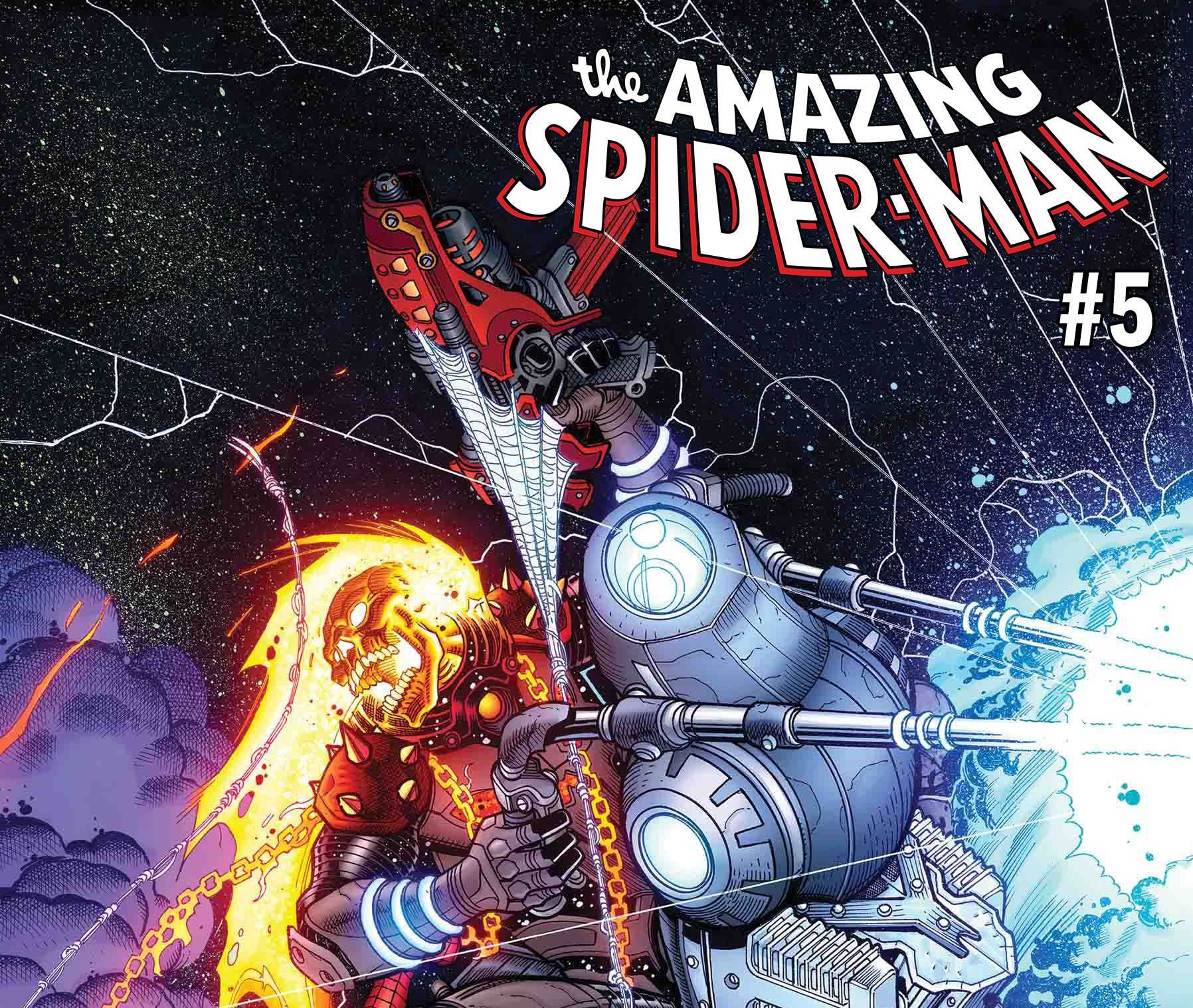 He took the world by storm when he made his debut in last year’s THANOS #13, and now Marvel is celebrating the Cosmic Ghost Rider with a series of special order-all variant covers that feature Marvel’s breakout character battling different heroes of the Marvel Universe!


These 20 variant covers are set for release in comic shops this September!