Rather unexpectedly, Marvel Studios has released a brand new (and full length!) trailer and poster for Avengers: Infinity War, which features a ton of new footage that will break your heart all over again!

The trailer sees Marvel’s remaining heroes grouping together following Thanos’ snap, in a bid to reverse ‘The Decimation’. Interestingly we see Iron Man, Captain America, Black Widow, Thor, Hawkeye, War Machine, Rocket, Nebula, Ant-Man and Captain Marvel – but there is still no signs of The Hulk!

So what did you think of the trailer? Let us know in the comments below!

Podcast #58 – Camren Bicondova and Guardians of the Galaxy Vol.2 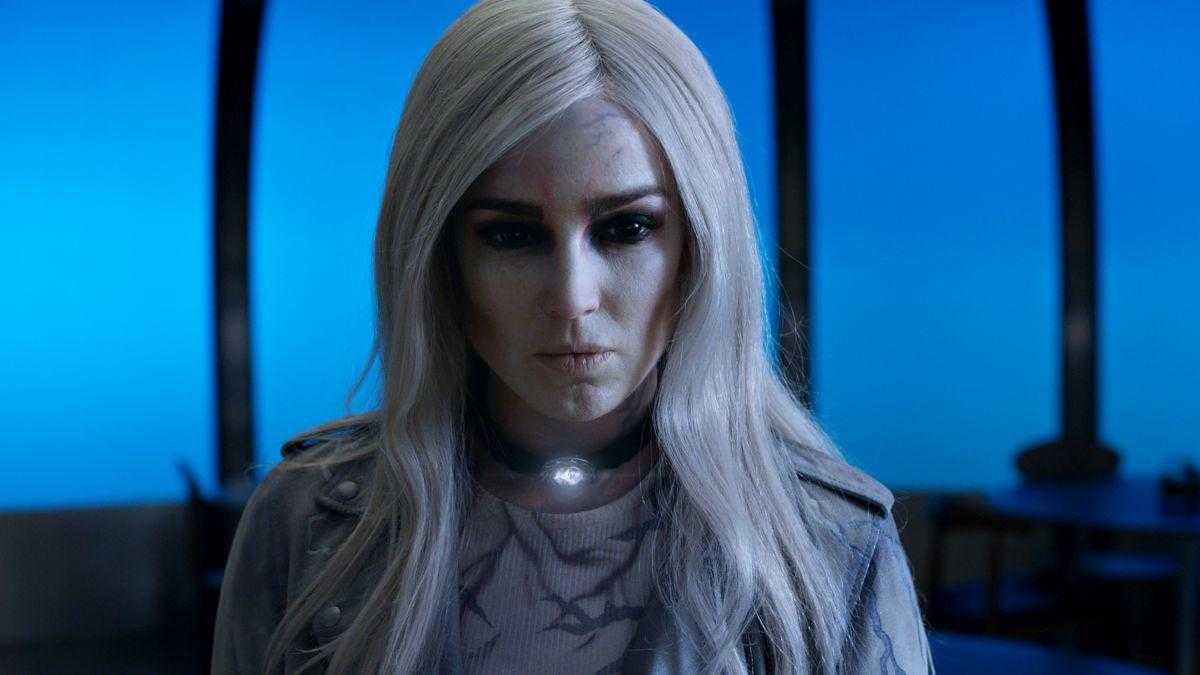