Marvel has unveiled a thrilling, brand-new trailer for Marvel Studios’ Shang-Chi and The Legend of The Ten Rings, featuring Shang-Chi (Simu Liu), a young Super Hero whose journey of self-discovery unfolds in this never-before-seen origin story.

Destin Daniel Cretton, the film’s director and one of the writers, is excited to bring Shang-Chi’s story to the big screen. “Shang-Chi’s main problem in his life is rooted in not knowing who he really is,” says Cretton. “He has to learn how to own every part of himself. If he doesn’t allow himself to look at all of it—the good, the bad, the light and the dark—and to own it all, he won’t be able to reach his full potential.”

Shang-Chi’s journey is told with stunning visuals, the MCU’s signature spectacle and displays of mind-blowing action, along with the talents of a diverse, stellar cast and a relatable story. Marvel Studios’ “Shang-Chi and The Legend of The Ten Rings” opens in cinemas September 3rd. 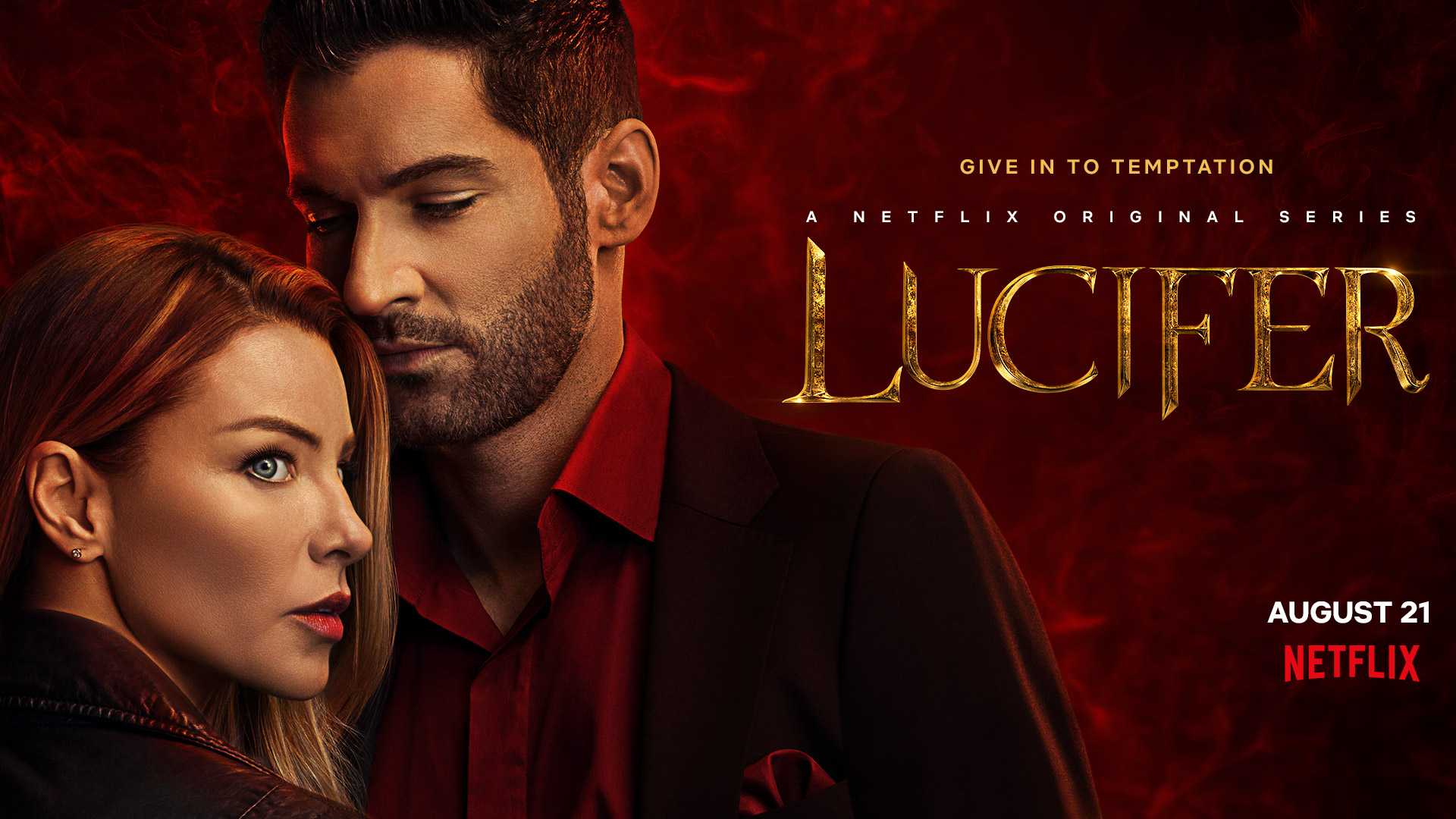 Give in to temptation in new ‘Lucifer’ season five poster 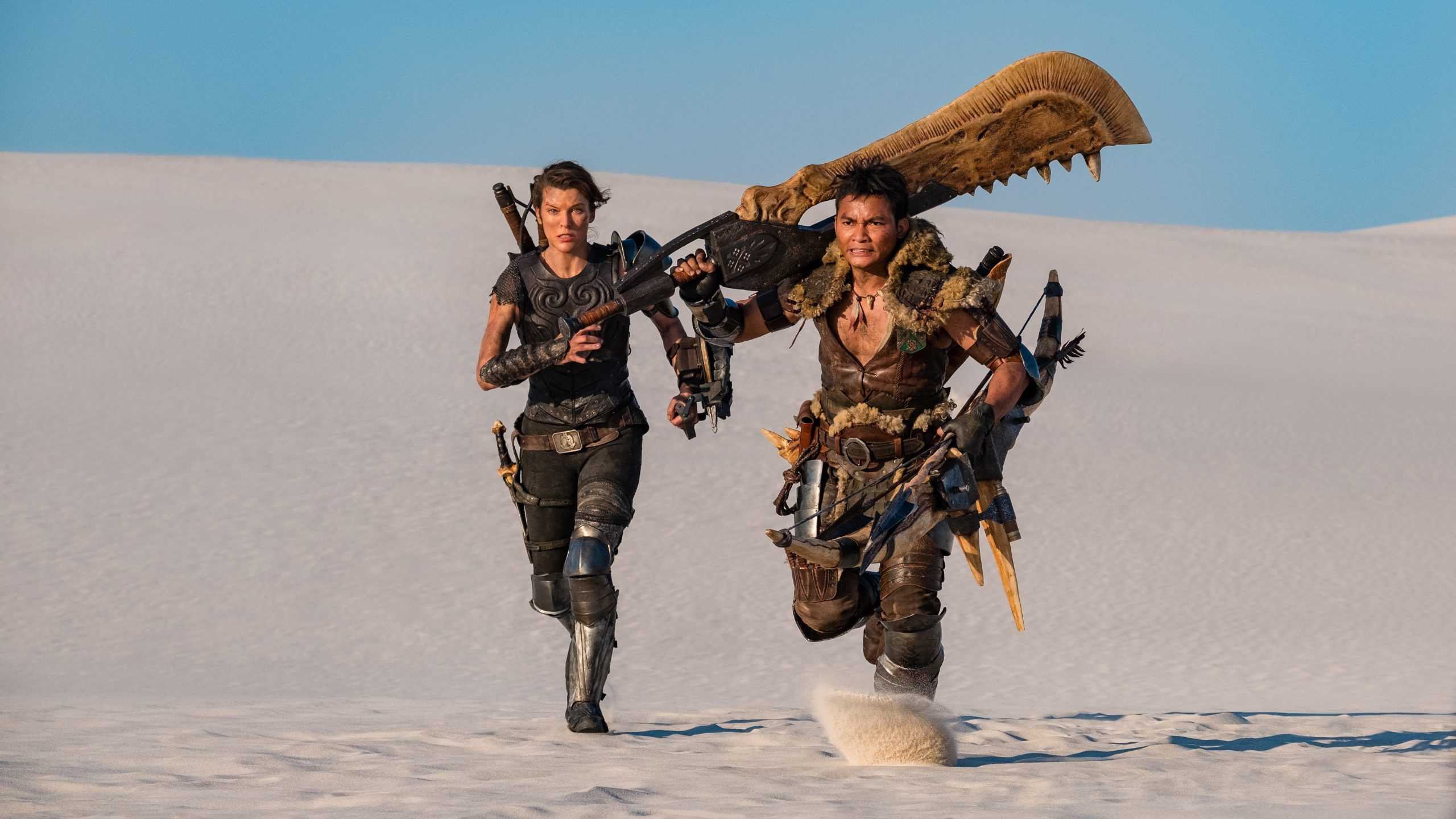