Join producer Kevin Feige, stars Simu Liu and Awkwafina, and director Destin Daniel Cretton as they explore Shang-Chi’s backstory and his connection to the Ten Rings in “Destiny” a new, action-packed featurette for Marvel Studios’ Shang-Chi and The Legend of The Ten Rings.

Marvel Studios’ Shang-Chi and The Legend of The Ten Rings stars Simu Liu as Shang-Chi, who must confront the past he thought he left behind when he is drawn into the web of the mysterious Ten Rings organization.

Shang-Chi and The Legend of The Ten Rings is directed by Destin Daniel Cretton and produced by Kevin Feige and Jonathan Schwartz, with Louis D’Esposito, Victoria Alonso and Charles Newirth serving as executive producers.

Marvel has released this new poster for #shangchi Legend of the Ten Rings! 💍 pic.twitter.com/UDRFmZU3aO

Tags: MarvelShang-ChiShang-Chi and the Legend of the Ten Rings 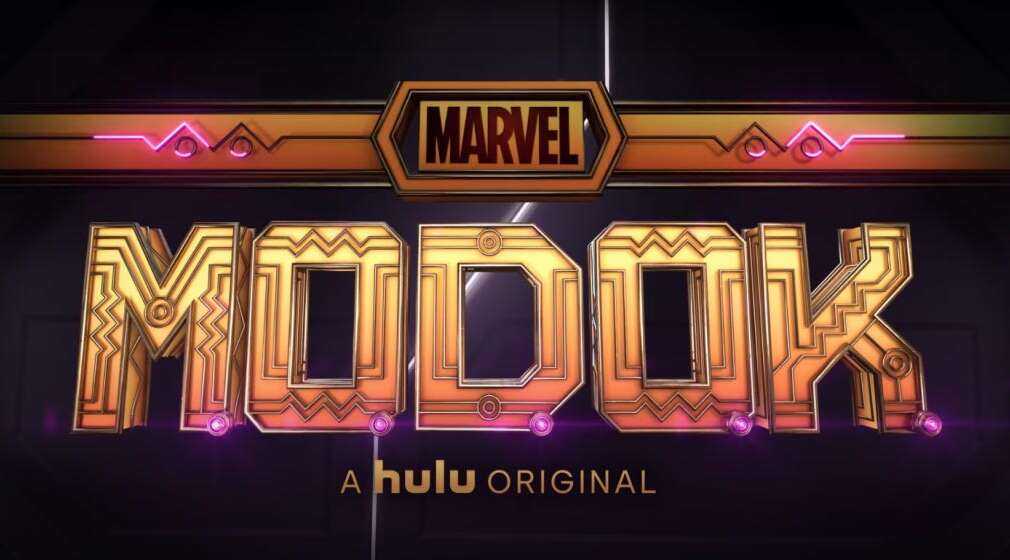