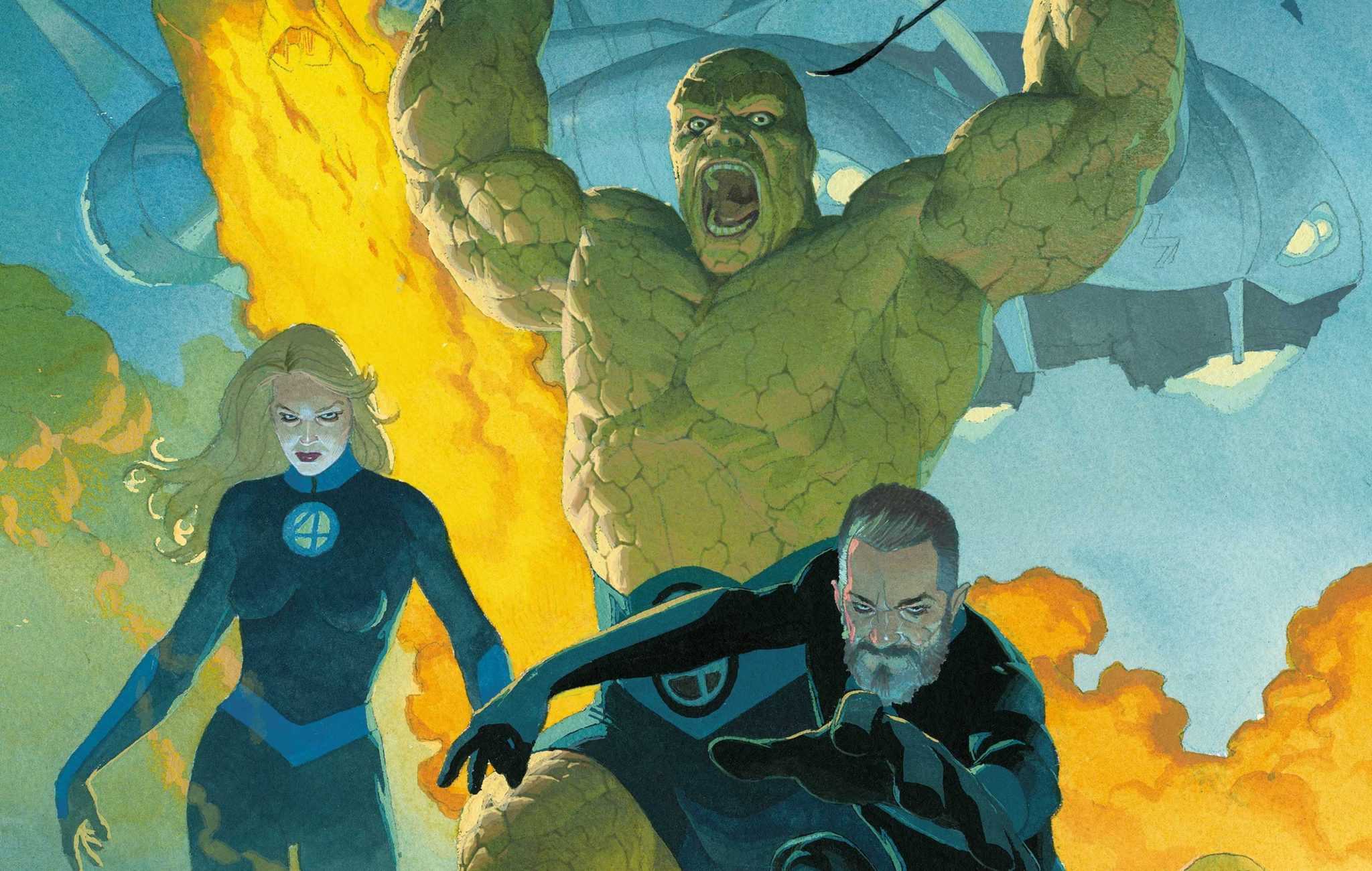 57 years to the day that the world was introduced to the Fantastic Four, a new tale will begin for Ben, Johnny, Reed and Sue when FANTASTIC FOUR #1 hits comic shops, featuring an all-new story from superstar creators Dan Slott and Sara Pichelli!

Check out the video below

“Sara Pichelli has such a wonderful sense of character and sensitivity in her drawings that she really brings these characters to live,” adds Brevoort.

The FANTASTIC FOUR #1 is on sale August 8th in comic shops, on the Marvel Comics App, and on Marvel.com