Marvel looking to begin filming for ‘Ms Marvel’ in September 2020

Following the suprising reveal of a Ms Marvel series on Disney+ at Disney’s D23 Expo 2019 last month from Marvel Studios President Kevin Feige, Marvel have reportedly started the ball rolling on casting for the series!

According to Discussing Film, the studio has begun their search for Kamala Khan, and are looking to cast a Pakistani-American woman between the ages of 16 and 24 to play the 16 year old superhero.

The studio is eyeing to begin filming in September 2020 with Bisha K. Ali serving as showrunner on the series, bringing to life Marvel’s first Muslim character to lead her own comics title.

The series was announced alongside two other new shows in the Disney+ panel, with ‘She Hulk’ and ‘Moon Knight’ finally being developed for small screens. Other casting announcements were made for the already announced shows ‘The Falcon and the Winter Solider’ and ‘WandaVision’. 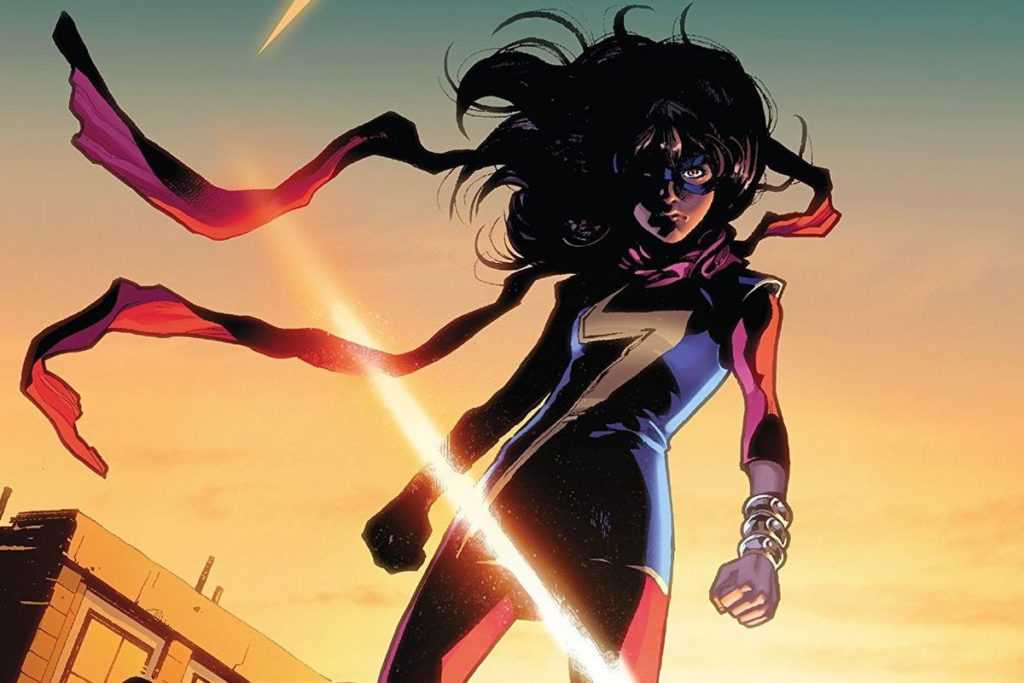 Promo & stills released for ‘The Flash’ S06E04 “There Will Be Blood”