Following weeks of casting rumours and calls, we finally have our Kamala Khan aka Ms Marvel!

According to Deadline, Marvel Studios has revealed newcomer Iman Vellan will star in the lead role in the upcoming Disney+ series. This follows the announcement that Bad Boys For Life director Adil El Arbi and Bilall Fallah will be joining Sharmeen Obaid-Chinoy and Meera Menon as series directors.

Iman Vellan is Canadian and although relatively new to big blockbusters, was part of the Next Wave Committee at Toronto Film Festival 2019 (TIFF). The committee is a group of 12 students ranging in age from 15 to 18 and selected from a competitive pool of hopeful young film enthusiasts.

The newly cast teenager shared her excitement on the news on Instagram, commenting that she’s “speechless and excited! Wish me luck.”

According to the publication, “the plan always was to stay true to the character in finding the right actress to play the role, even if it meant offering a person that was not well known to the public.”

When the series debuts, Vellan will become Marvel Studios’ first onscreen Muslim hero, with chief Kevin Feige commenting that the character will also appear in the connecting universe of films. We may see Vellan appearing onscreen next to Brie Larson’s Captain Marvel, Ms Marvel’s mentor.

Created in 2014 by Hugo Award-winning writer G. Willow Wilson, Ms Marvel was groundbreaking as she was Marvel’s first Muslim character to star in her own title. The author took to Twitter to share her reaction to the casting:

She is the real deal.

The Ms Marvel series will join the recently announced Nick Fury spinoff as part of the Marvel slate on streaming service Disney+. This includes Wandavision (2020), Falcon and the Winter Soldier (2021), What If (2021), Loki, Hawkeye, Ms Marvel, She-Hulk and Moon Knight. 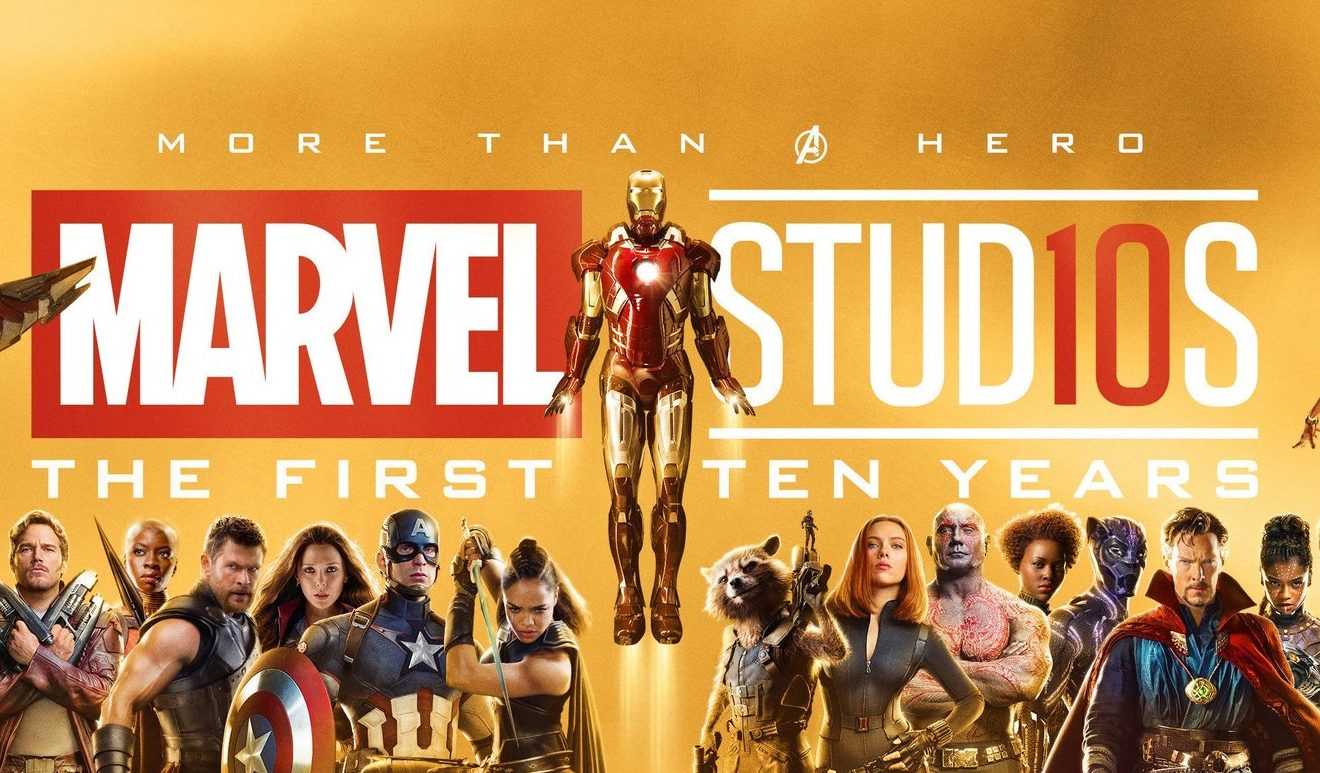