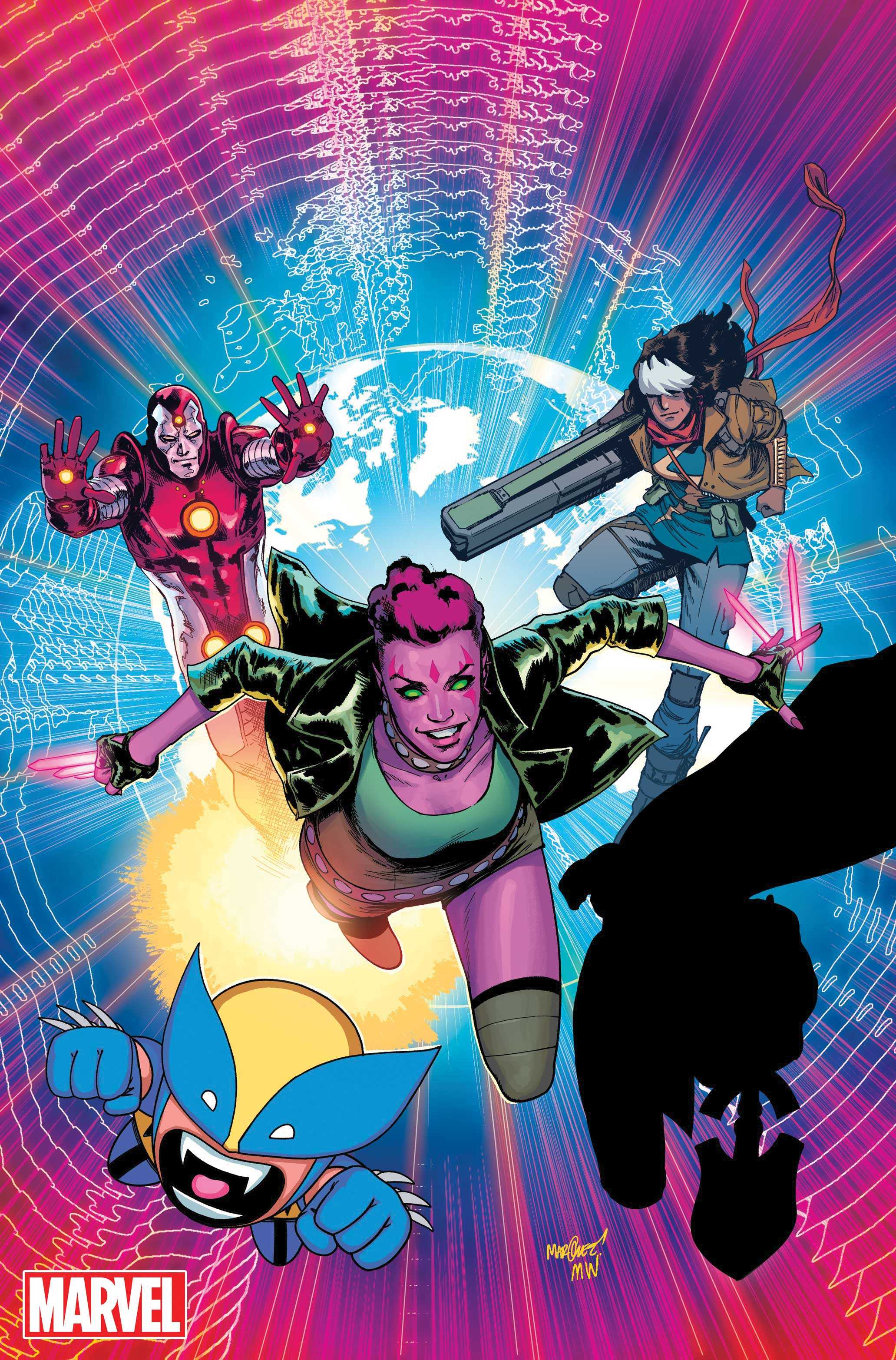 Don’t Blink – The Exiles are Back in a New Series by Saladin Ahmed & Javier Rodriguez!
The adventure begins this April!

A fan-favorite teleporting X-Man will make her return to the multiverse in 2018, along with a brand-new team!

The man once known as Nick Fury is now simply the Unseen, who can only observe Earth from the moon. When a mysterious threat casts its shadow on the multiverse, his job is to recruit champions who can save it. Blink’s goal was once to save the world with the original EXILES, and now, she’ll need the help of Khan, Iron Lad, Wolvie and a mysterious to-be-revealed team member to help her fight an even more sinister evil.

“EXILES is a two-fisted, big-hearted wild ride of a book about a diverse team of alternate universe Marvel heroes banding together to stop a dire threat to the multiverse. Sort of WHAT IF? meets classic X-Men,” teases Ahmed. “Grizzled old Kamala Khan! Disgustingly cute cartoon Wolverine! It’s a dream of a book to be working on for a Marvel fanboy such as myself, full of deep-cut guest stars and mind-blowing easter eggs. But it’s also new-reader friendly — a self-contained story of a group of misfits coming together, learning to trust each other, and, if they’re lucky, saving the !@$# universe.”

Get ready for a wild ride of misfit fun and new adventures when EXILES returns to comic shops with a brand-new story this April! 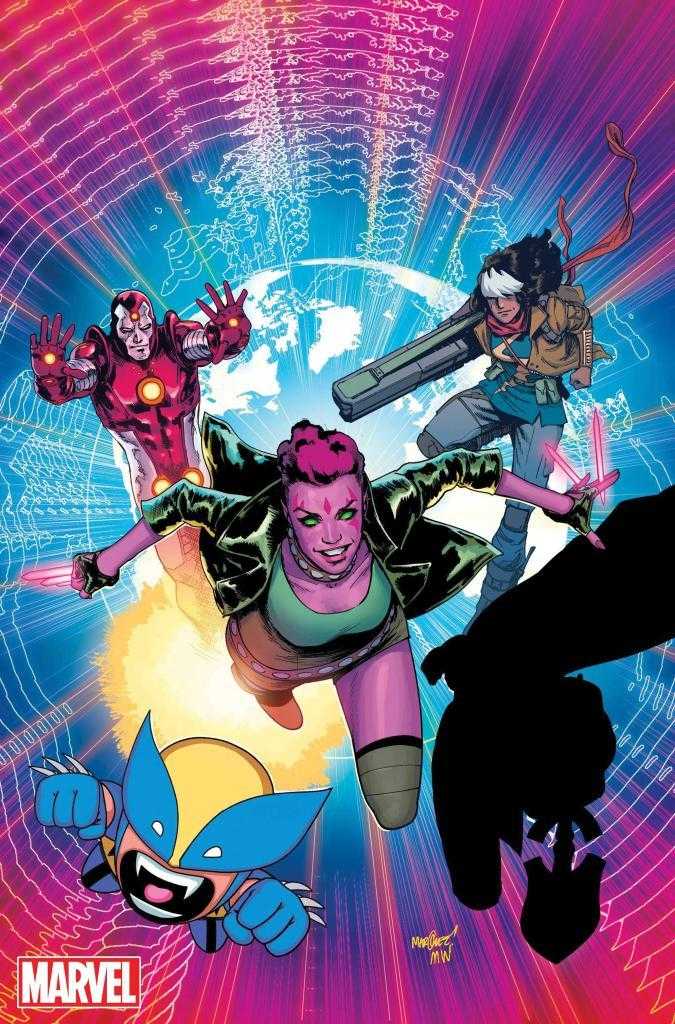 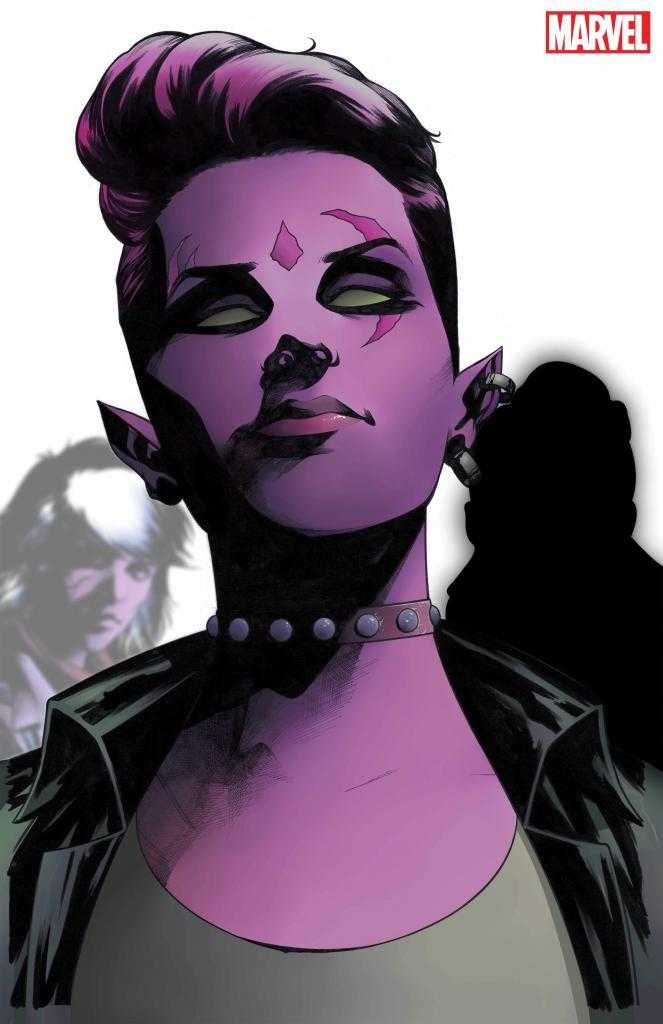