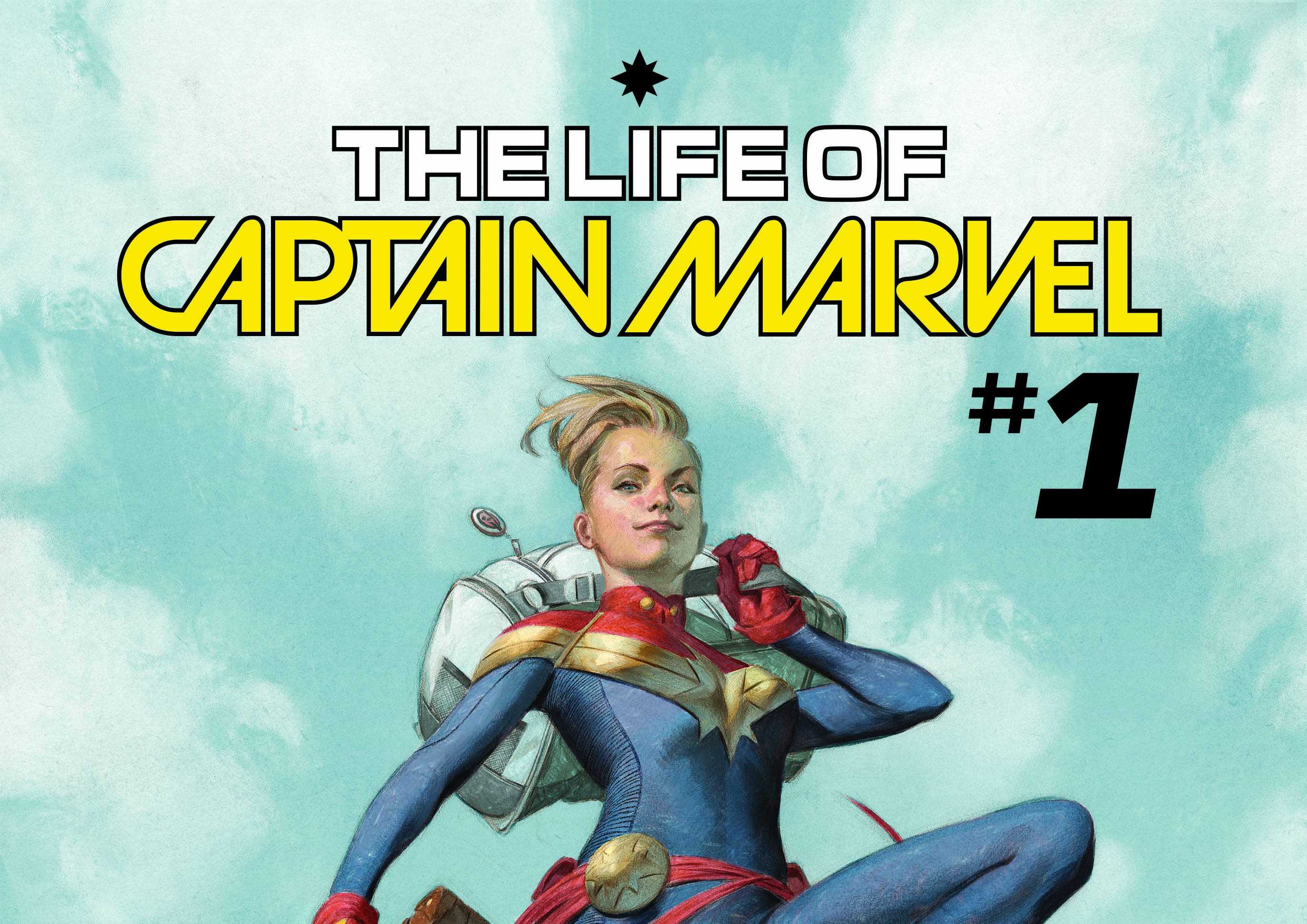 New series. New directions. New beginnings. It all kicks off this July with THE LIFE OF CAPTAIN MARVEL #1!

“LIFE presents the origins of Carol Danvers and Captain Marvel in one place, and in a way we haven’t seen before,” said SVP and Executive Editor Tom Brevoort. “Margie’s pulled together all of the strands of Carol’s backstory to craft a tale that will no doubt become a seminal story about the character, and set her in place for her role in AVENGERS and elsewhere throughout the Marvel Universe.”

“It’s nothing you’ll expect and nothing you’ve seen happen but there will be parts of her life that change the context of what you’ve seen before, so it’s telling the other side of the story, of how she came to be,” Stohl said of Carol’s new story.

“We’re excited to welcome comics veteran Carlos Pacheco to Captain Marvel’s legacy,” added series editor Sarah Brunstad. “Carlos draws powerful, expressive figures with incredible depth—he’s going to show us a different Carol Danvers, one who has to grapple with the choices that have brought her to this new point.” 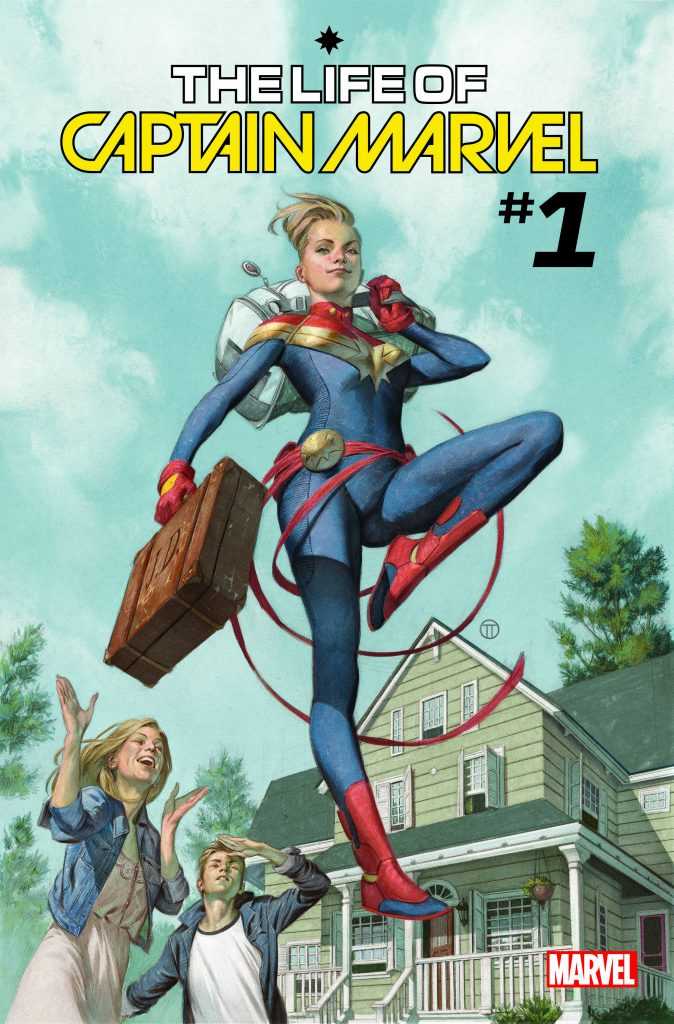