The God of Mischief has reportedly struck again, shifting the upcoming release date of his upcoming series from Friday 11th June to Wednesday 9th June.

Despite major releases airing on Fridays on Disney+, Tom Hiddleston has announced via a special video reveal that Loki will surprisingly debut on the Wednesday.

“Look, I’m sorry to interrupt, but I’ve just noticed in these long superhero montages Loki tends to get, you know, a bit left out. Even though arguably, he’s incredibly heroic, himself.“

“You know cunning, charming – I could go on but maybe, why don’t I prove it to you? Wednesdays are the new Fridays”

Check out the video of Loki, aka Tom Hiddleston, altering the timeline below: 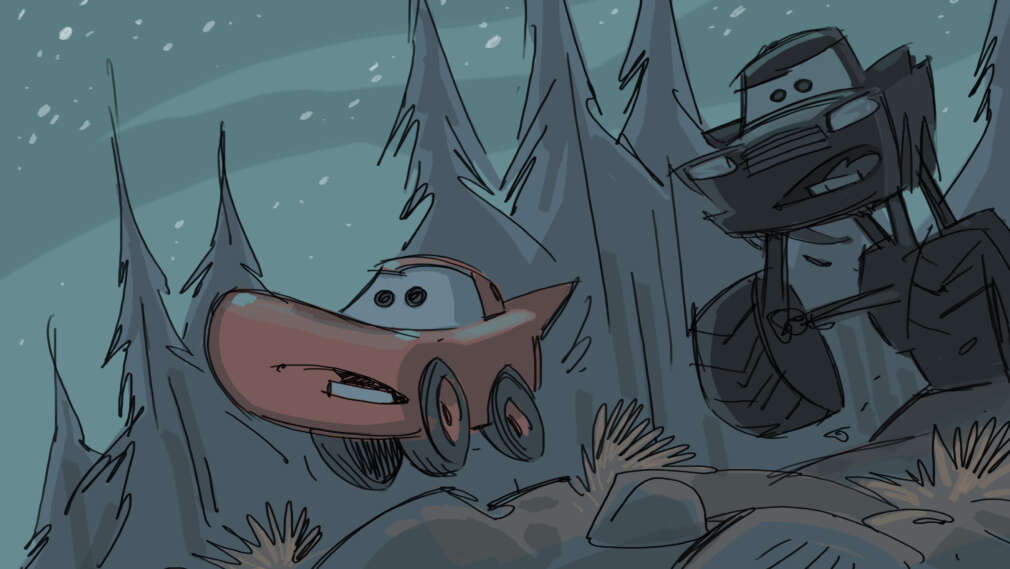