Marvel and top podcast listening service Stitcher have announced Marvel’s “Wolverine: The Lost Trail,” marking the second season for the critically-acclaimed scripted podcast series. The 10-episode second season will be available exclusively on Stitcher Premium starting in winter 2019. It will be released widely across all podcast platforms later in the year.

Marvel’s “Wolverine: The Lost Trail” is a quest that takes place in the Louisiana bayou. Following the events of Marvel’s “Wolverine: The Long Night,” Logan (Richard Armitage) returns to New Orleans in search of redemption, only to discover that his ex-lover, Maureen is nowhere to be found. And she’s not the only one. Dozens of humans and mutants have gone missing, including the mother of a teenage boy, Marcus Baptiste. With Weapon X in close pursuit, Logan and Marcus must team up and follow a trail of clues that leads them deep into the gothic heart of the bayou, where they encounter biker gangs, Cajun thieves and a world of wonders that defies explanation. It is here that they find Greenhaven — a backwater refuge run by a powerful mutant named Jason Wyngarde.

“After seeing the overwhelming support for Marvel’s ‘Wolverine: The Long Night,’ we are excited to introduce listeners to another unique audio storytelling experience,” said Dan Buckley, President of Marvel. “Marvel’s ‘Wolverine: The Lost Trail’ will continue expanding Logan’s story and introduce more elements of the Marvel Universe. We look forward to expanding our content for Marvel fans and the scripted podcast community.”

The show’s cast includes notable actors Bill Irwin (“Legion”) as Jason Wyngarde, Bill Heck (“The Ballad of Buster Scruggs”) as Remy LeBeau, and Blair Brown (“Orange is the New Black”) as Bonnie Roach.
“Fans reacted so powerfully and positively to season one that we really had no choice–we had to keep the story and the characters alive (well, most of them) for another season,” said Chris Bannon, Chief Content Officer of Stitcher. “Fortunately, the outstanding creative team that made season one so memorable signed on right away! And I couldn’t hope for a better cast of great voices, including Richard Armitage as Logan. Together, they’re making a story Marvel fans will listen to over and over, I know.”

The process behind the making of Marvel’s “Wolverine: The Lost Trail” will continue to bring Marvel’s storytelling expertise into the podcasting world, breaking new ground for the medium and immersing listeners into the story through ambisonic — or fully surround-sound — environments and technology.

The first nine episodes of Marvel’s “Wolverine: The Long Night” are now available on all major podcast platforms and devices. Listeners can tune in to the season one finale on Wednesday, November 7. 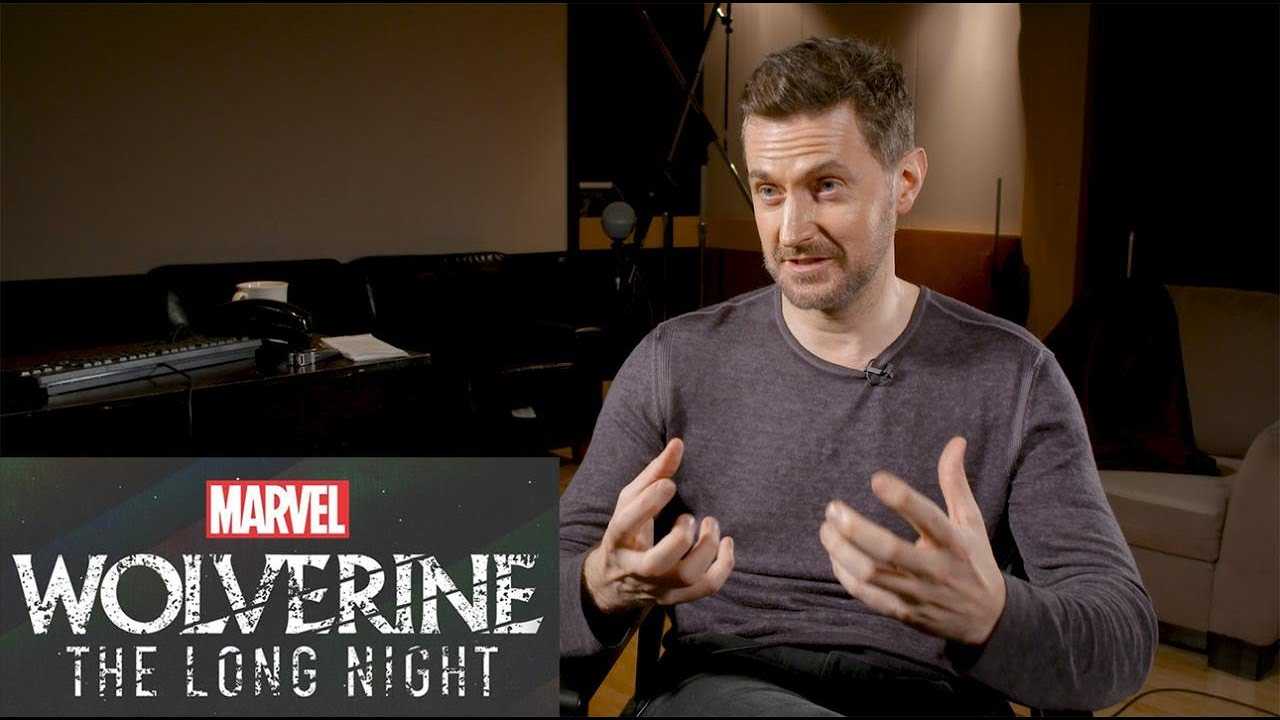 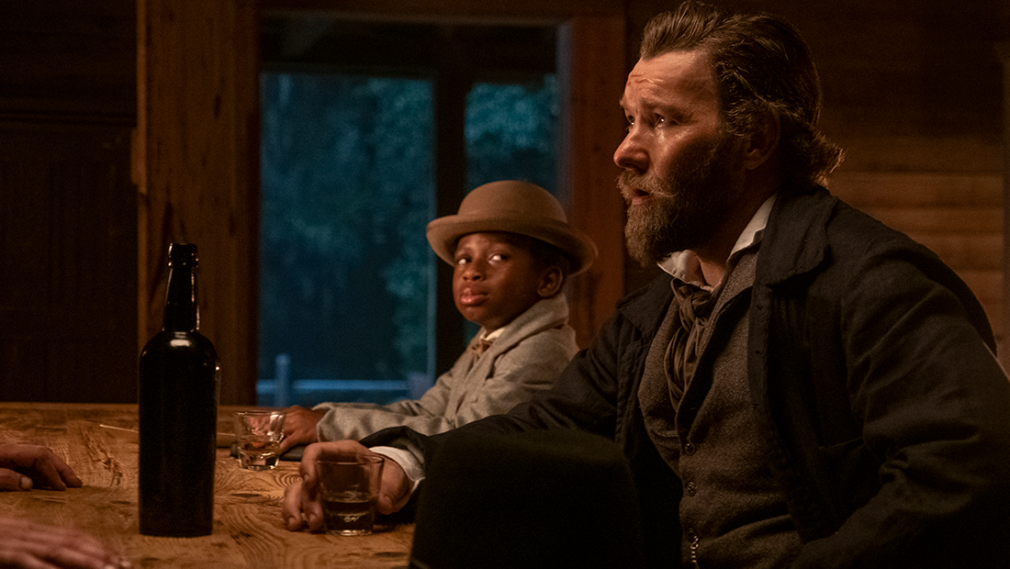