Well it looks like Disney’s unfortunately done with the Netflix Marvel TV shows as Deadline reports the House of Mouse is partnering with Hulu to create The Offenders, with four new adult animated series in the pipeline.

The four shows that have been announced are Howard the Duck, M.O.D.O.K., Hit-Monkey and Tigra & Dazzler Show, which are set to then crossover in a team up special like The Defenders.

It looks like Kevin Smith will be helming the Howard the Duck series along with Dave Willis, with both executive producing the series with Marvel TV boss Jeph Loeb. Ex-Netflix talk show host Chelsea Handler will head over to Hulu for Marvel’s Tigra & Dazzler Show, which she will EP and write with Erica Rivinoja. And lastly, Josh Gordon and Will Speck plus Patton Oswalt and Jordan Blum are the respective driver’s seats for Marvel’s Hit-Monkey and Marvel’s M.O.D.O.K.

It’s also been reported, but not yet confirmed, that live action Marvel series Runaways will be confirmed to return for a third season on the streaming service too.

So what do you think of the announcement? Do you like that the shows are focusing on more obscure characters, or are you missing the Netflix shows already? Let us know in the comments below! 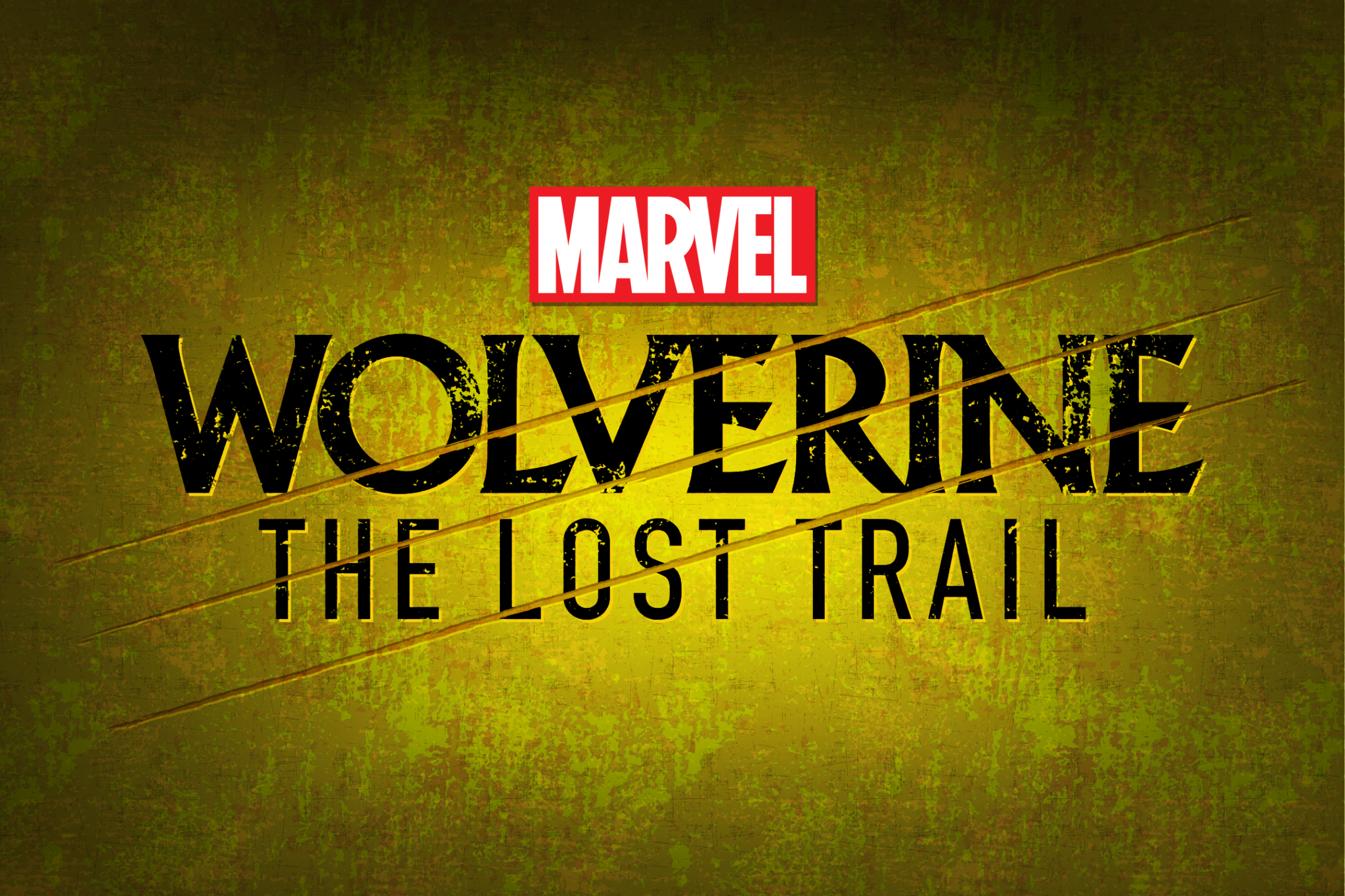