Following the phenomenal success of Aquaman, which has become one of the highest-grossing DC movies at Warner Bros. to date – crossing the $1 billion mark – director James Wan returns to his horror roots with Malignant. Launching influential and profitable horror franchises Saw and The Conjuring, Wan certainly knows a thing or two about the craft of directing a scary flick, and with his latest original offering, it certainly feels like the studio has given him creative free reign to tell one of the most audacious horror films of the year.

Malignant centres on the seemingly haunted Madison (Annabelle Wallis), who has recently survived a gruesome home invasion. Following this traumatic event, she finds herself transported into a series of shocking grisly murder recreations, as a mysterious being from her past tries to make a connection. However, she soon realises these nightmares are in fact real, and with the help of her sister Sydney (Maddie Hasson), Madison delves into her past for answers.

Opening with a cold flashback to a psychiatric treatment facility back in 1993, we’re quickly introduced to patient Gabriel, who appears to have a special set of powers. However, he quickly overpowers the team of scientists and kills several of the institution staff. This wild intro certainly sets the tone for what’s to come, as Gabriel comes back to finish what he started, and ticks the names off his hit list one by one – with Madison dragged along for the nightmarish ride.

Despite the often terrible dialogue, questionable character actions and clichéd plot beats, I had such a fun time with this film. The first two acts will leave you wondering why Wan has created such a surprisingly shlocky flick, but the absolutely batshit crazy twist linking Madison to the murder cases really did win me over. The Aquaman director goes all out and does it with so much glee, that I couldn’t help but go along for the wild ride. However, this could certainly be a marmite experience, especially those who followed the marketing and went in with a preconceived notion that this would be a haunted house/possession narrative.

Annabelle Wallis’ central performance is strong and you certainly find yourself rooting for her, particularly following one of the more shocking early sequences. However, the supporting characters Detective Shaw (George Young) and sister Sydney (Maddie Hasson) are surprisingly underdeveloped, with some of their questionable actions proving frustrating throughout.

The film truly comes to life in the fantastic visuals used throughout the horror sequences, continuing Wan’s inventive use of gliding pans in the camerawork to fully immerse us in the action. In one standout sequence, DP Michael Burgess (who also worked in the camera department on The Curse of La Llorona, Aquaman, The Nun and The Conjuring 2) transforms the haunted house into a dollhouse setting, with the overhead camera tracking the chases throughout the various rooms. There’s an impressive amount of engaging craft on display, along with a surprising amount of gore used in the gruesome and inventive kills – with clear nods to ’70s and ’80s Italian giallo horror. There’s also an intriguing but creepy contortionist movement and choreography regarding Gabriel and his kills.

Malignant will certainly divide audiences, but if you defy all plausibility and go along with the wild ride – this might just be the most fun horror film this year. Wan truly commits to the WTF execution and does it with such glee, that it’s difficult to not have a blast with the audacious final act. 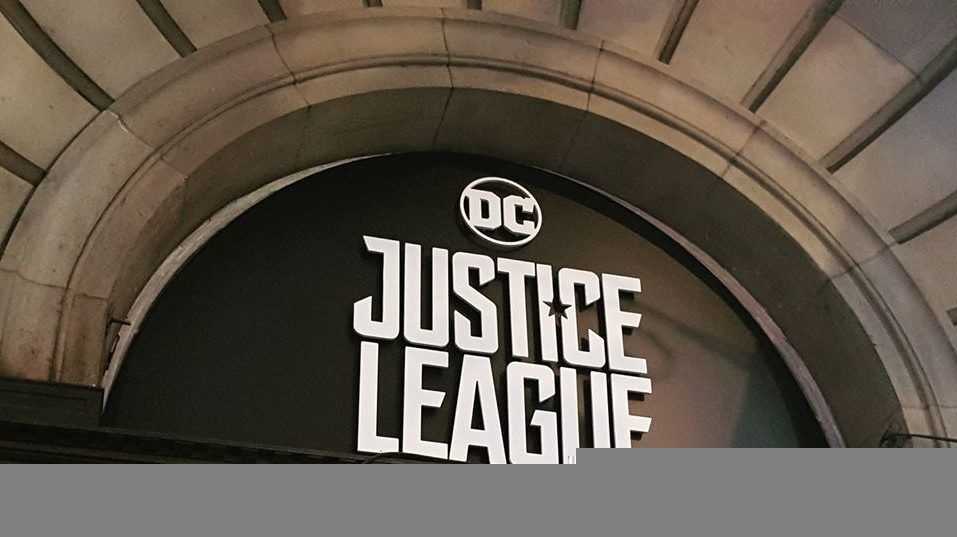