With the release of the second season of Luke Cage just around the corner, Showrunner Cheo Hodari Coker took to Twitter to reveal all of the episode titles which, once again, have a musical theme.

So what do you think these titles mean in regards to the series? Let us know in the comments below! 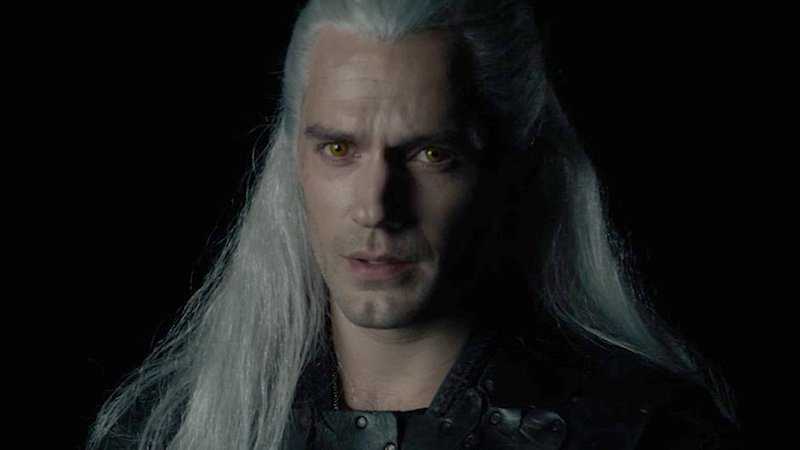