Fox have released a synopsis and sneak peek for next week’s Lucifer episode “The Would-Be Prince of Darkness”. Check it out below.

When a 22-year-old future superstar quarterback wakes up to find a dead girl floating in his swimming pool, he turns to his friend, Lucifer, for help. Lucifer enlists Chloe to investigate the case, which leads to the world of big money sports and people who will literally kill to be number one.

“The Would-Be Prince of Darkness” airs on Monday, February 8 at 9PM on FOX and also Tuesday, February 9 on Amazon Prime. 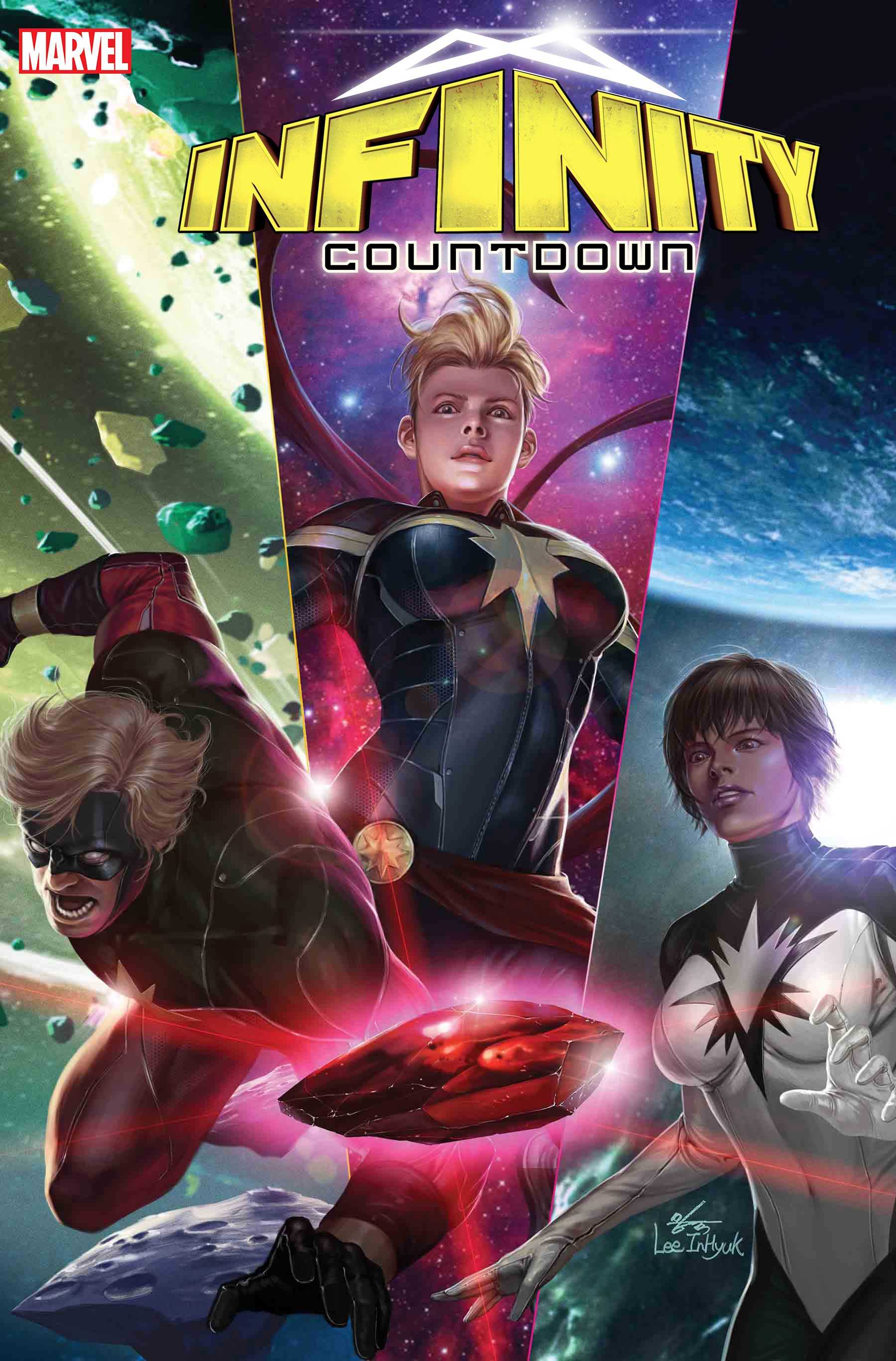