Post-apocalyptic monster movie Love and Monsters, which stars Dylan O’Brien, Jessica Henwick and Michael Rooker, is finally getting a UK release six months on(!) from it’s dual theatrical & VOD release in the US.

The film, which has recently been nominated for Best Visual Effects at the 93rd Academy Award, is heading to streaming service Netflix UK (and everywhere outside the US) on April 14.

The synopsis is: seven years after the Monsterpocalypse, Joel Dawson (Dylan O’Brien), along with the rest of humanity, has been living underground ever since giant creatures took control of the land. After reconnecting over radio with his high school girlfriend Aimee (Jessica Henwick), who is now 80 miles away at a coastal colony, Joel begins to fall for her again. As Joel realizes that there’s nothing left for him underground, he decides against all logic to venture out to Aimee, despite all the dangerous monsters that stand in his way.

Check out the announcement from star Dylan O’Brien:

💙👹LOVE AND MONSTERS is coming to Netflix everywhere outside the US on April 14. 💙👹

But don’t just take it from us… @dylanobrien tell the people pic.twitter.com/1mt0012hng 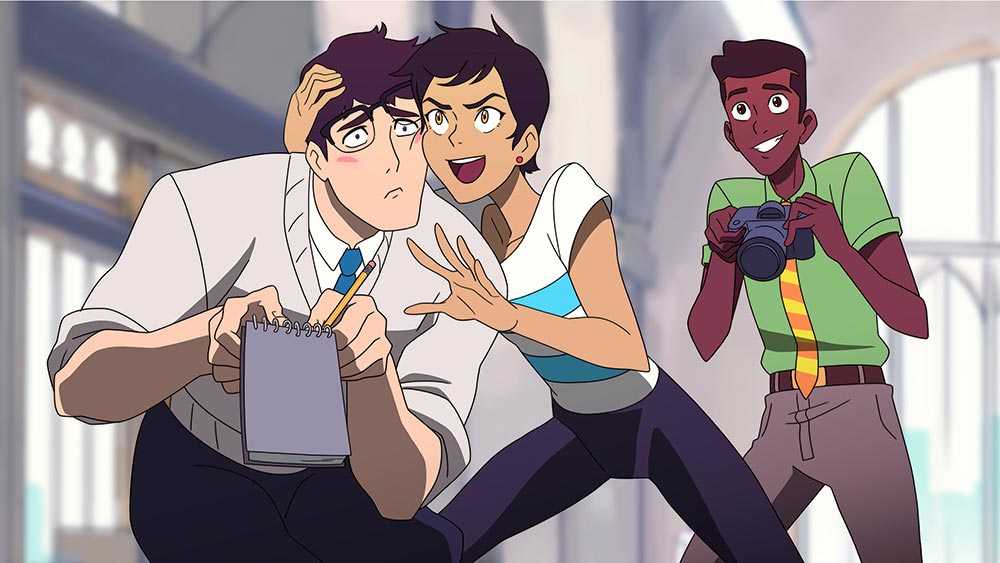 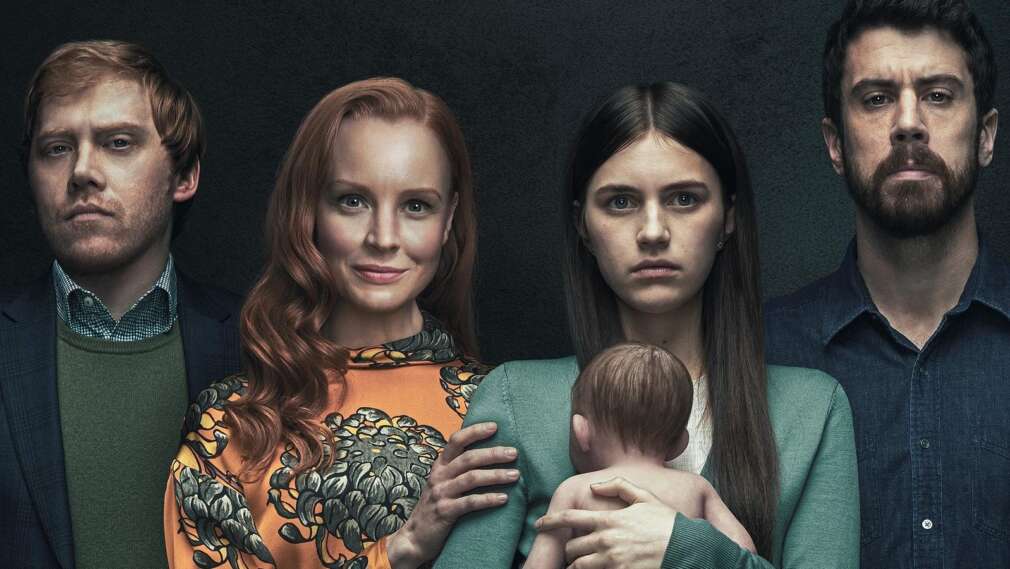