Lionsgate has released the first trailer and poster for sequel A Christmas Gift from Bob, starring Luke Treadaway and Bob the Cat.

The second instalment follows James and his best friend, Bob on their new journey together.

In A CHRISTMAS GIFT FROM BOB, James looks back at the last Christmas he and Bob spent scraping a living on the streets and how Bob helped him through one of his toughest times – providing strength, friendship and inspiration. Ultimately teaching each other about the true meaning of Christmas spirit along the way.

Tags: A Christmas Gift From BobLionsgate 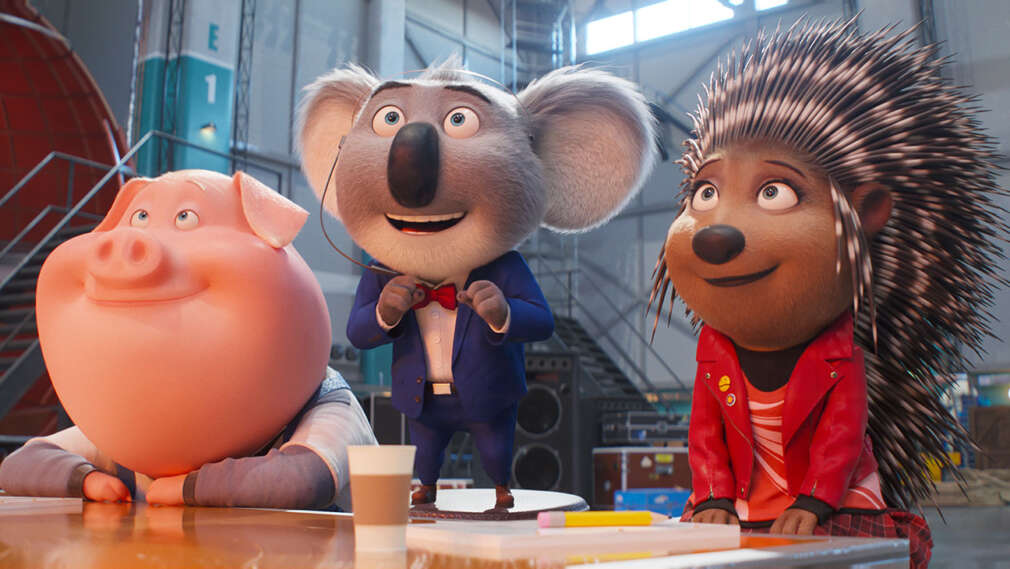 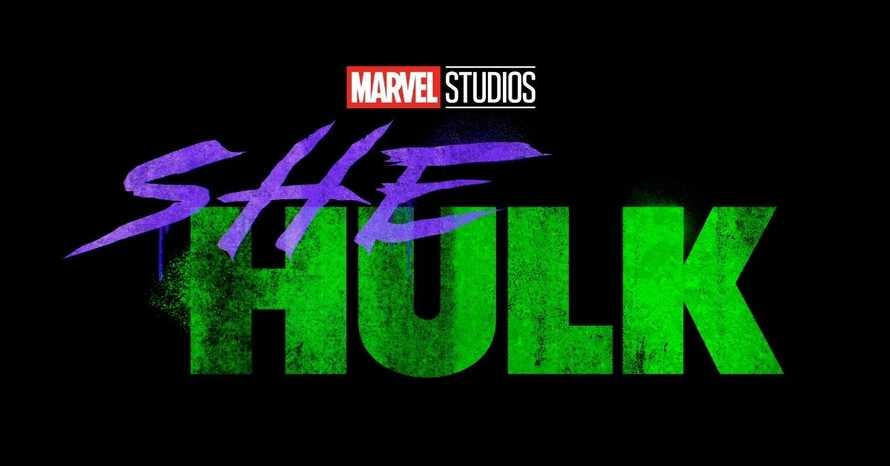