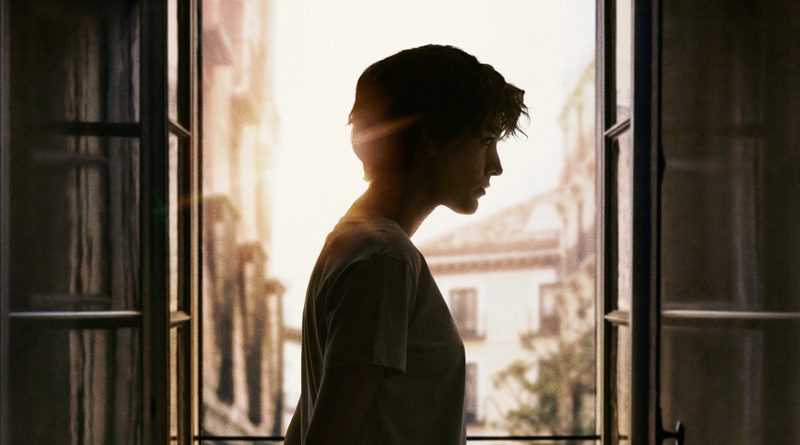 Paramount Pictures UK has announced four of their latest titles, Playing With Fire, Blue Story, The Rhythm Section and Like A Boss will be available digitally from 13th April.

Best friends Mia and Mel (Tiffany Haddish and Rose Byrne) are living their best lives running their own cosmetics company they’ve built from the ground up. Unfortunately, they’re in over their heads financially, and the prospect of a big buyout offer from a notorious titan of the cosmetics industry Claire Luna (Salma Hayek) proves too tempting to pass up, putting Mel and Mia’s lifelong friendship in jeopardy. The beauty business is about to get ugly. LIKE A BOSS also stars Billy Porter, Jennifer Coolidge, Ari Graynor, Natasha Rothwell, Jessica St. Clair and Karan Soni.

Blake Lively stars as Stephanie Patrick, an ordinary woman on a path of self-destruction after her family is tragically killed in a plane crash. When Stephanie discovers that the crash was not an accident, she enters a dark, complex world to seek revenge on those responsible and find her own redemption. Based on the novel by Mark Burnell, from director Reed Morano (“The Handmaid’s Tale”) and the producers of the James Bond film series, The Rhythm Section also stars Jude Law and Sterling K. Brown.

Best friends Timmy (Stephen Odubola) and Marco (Micheal Ward) go to the same high school in Peckham but live in neighbouring London boroughs. When Marco’s beaten up by one of Timmy’s primary school friends the two boys wind up on rival sides of a never-ending cycle of postcode gang war in which there are no winners … only victims.

When firefighter Jake Carson (John Cena) and his team (Keegan-Michael Key & John Leguizamo) rescue three siblings in the path of a wildfire, they quickly realize that no amount of training could have prepared them for their most challenging job yet – babysitting. While trying to locate the children’s parents, the firefighters have their lives, jobs and even their fire station turned upside down and learn that kids – much like fires – are wild and full of surprises.