Quick, think of your fave Sci-Fi horror film! Did you get Alien or Event Horizon? If so, you will probably love Life.

Daniel Espinosa gives us a tight, taught thriller that ticks all the boxes and is entertaining from start to finish. The premise is simple enough. A band of scientists on a super space station discover single cell life from a probe exploring Mars. When the cell is discovered and nurtured, it does what you probably expect it to – it evolves into a nasty creepy crawly that wants to eat you out your space suit. 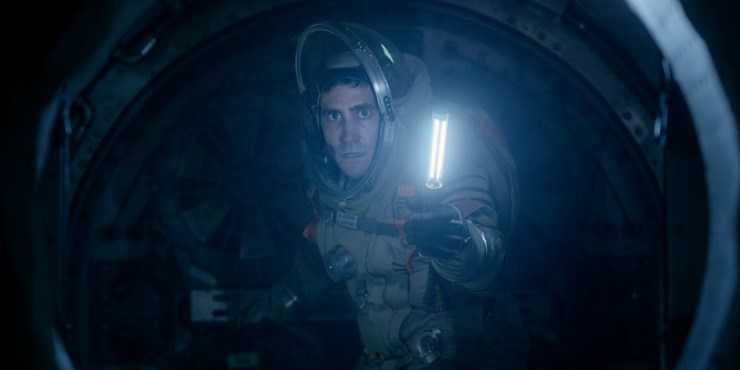 I don’t think there’s much I can spoil here for you as most of that is in the trailer, and to be honest, the film unfolds in pretty much the way you would expect it to. It looks amazing and there are good solid performances from all involved.

The scares come quick and fast, and the monster is really quite unnerving too. There are some real splatter moments, hence the Event Horizon call back, and the big question is will anyone actually make it to the end credits. 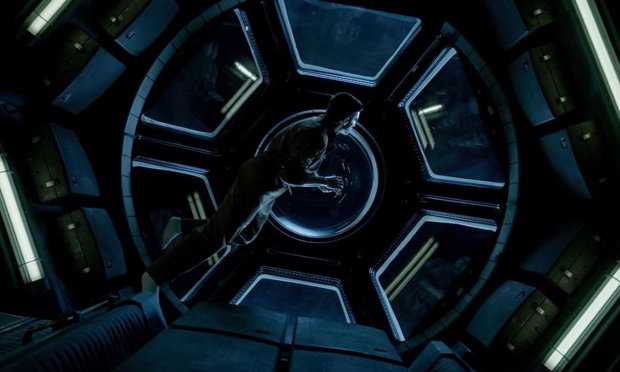 Admittedly you do get a few moments of de-ja-vu as the set pieces unfold, but it’s so well put together and engaging that you forgive it immediately. It is a real base under siege story, and I wonder if there were any Doctor Who fans in the audience that were reminded of the Matt Smith episode Cold War?
Hard to imagine? Seek out the episode after you have seen Life and you will see a few familiar ideas.

All in all Life is worth your hard earned buck at the movie house. It’s a fast paced, exciting, well made monster flick, and really doesn’t try to be anything else. Grab your partner and a bucket of popcorn, sit back and enjoy. 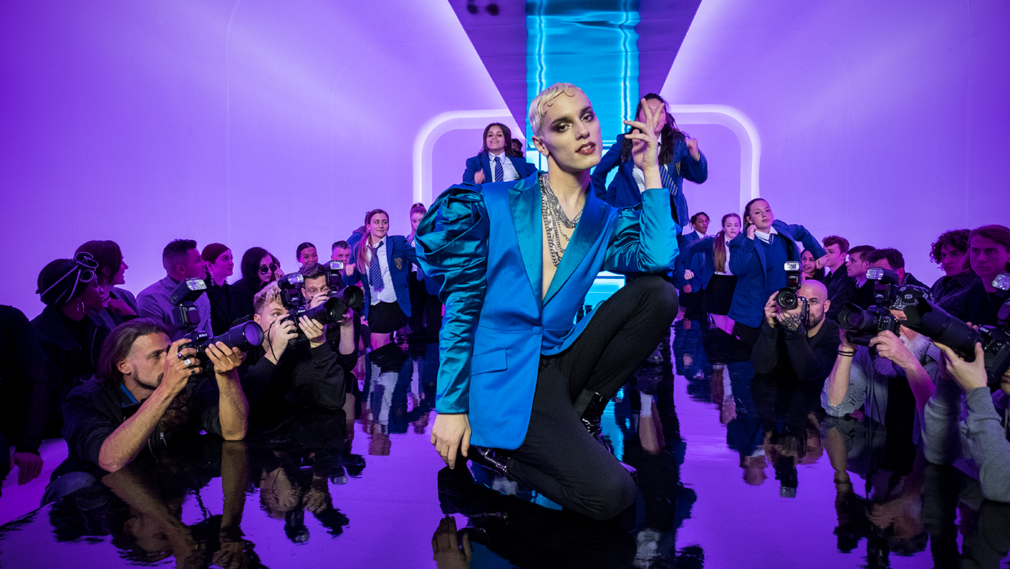