Four-time Academy Award® nominated animation studio Cartoon Saloon are back with their latest feature film, following the critically acclaimed The Secret of Kells and Song of the Sea. Spearheaded by Tomm Moore, the Irish studio are quickly becoming one of the most exciting and innovative animators in the industry. Ranking highly on my most anticipated list for London Film Festival, Wolfwalkers is a real feat of artistry, wonderfully capturing the magic of Irish folklore.

Directed by Tomm Moore and Ross Stewart, Wolfwalkers is set in seventeenth-century Kilkenny, with Oliver Cromwell’s conquest of Ireland looming large. Hunter Bill Goodfellowe (Sean Bean) and his daughter Robyn (Honor Kneafsey) have been tasked to wipe out the last wolf pack in Ireland. However whilst exploring the forbidden woods, Robyn befriends the mysterious girl Mebh (Eva Whittaker), who she discovers is a member of that very same wolf pack. While helping Mebh search for her missing mother she unearths her secret ability, pulling her further into the enchanted world of the wolfwalkers.

Through Robyn and Mebh’s friendship, we get a captivating glimpse into the mystical spirits and folklore of Ireland, as Robyn finds herself caught between two worlds. Evoking a real sense of adventure and magic, Cartoon Saloon delve into the rich symbology of the wolf in Celtic Mythology, with the Ossory werewolves particularly springing to mind. Closely mirroring the emotional ecological themes of Studio Ghibli’s Princess Mononoke, Wolfwalkers highlights the destructive conflict between humans and nature. “This wild land must be civilised” snarls the brilliantly villainous Simon McBurney as Oliver Cromwell, as the town’s men attempt to clear the magical woodland for agriculture. This central conflict makes for a gripping children’s tale as Mebh, Robyn and her father are forced to protect the magical woodland, with a fascinating subtext on the Irish civil war for parents.

The film is beautifully crafted and full of artistry, with the hand drawn animation harking back to Walt Disney and Ghibli classics. Each frame is exquisitely illustrated and could certainly be lifted straight from a fairytale. The studio cleverly use distinctly different visual styles to bring to life the opposing aspects of the world. The magical woodland is vibrant and full of colour, with the inhabitants drawn in a much more fanciful and fluid way. This makes for a stark juxtaposition of the greys and blacks of the town, along wit the blocky style illustrations of the Lord commander and his army. Featuring a wonderfully traditional score from Bruno Coulais, the standout scene has to be the wolfpack running as one to the soundtrack of AURORA’s – “Running With The Wolves”.

Wolfwalkers is another exquisitely animated film from Cartoon Saloon, rounding up Tomm Moore’s outstanding Celtic inspired trilogy. Packed full of heart and spirit, this fun fantasy tale will be a sure fire hit with the family – no doubt garnering plenty of awards attention.

Wolfwalkers will be available on Apple TV+ on 11 December. 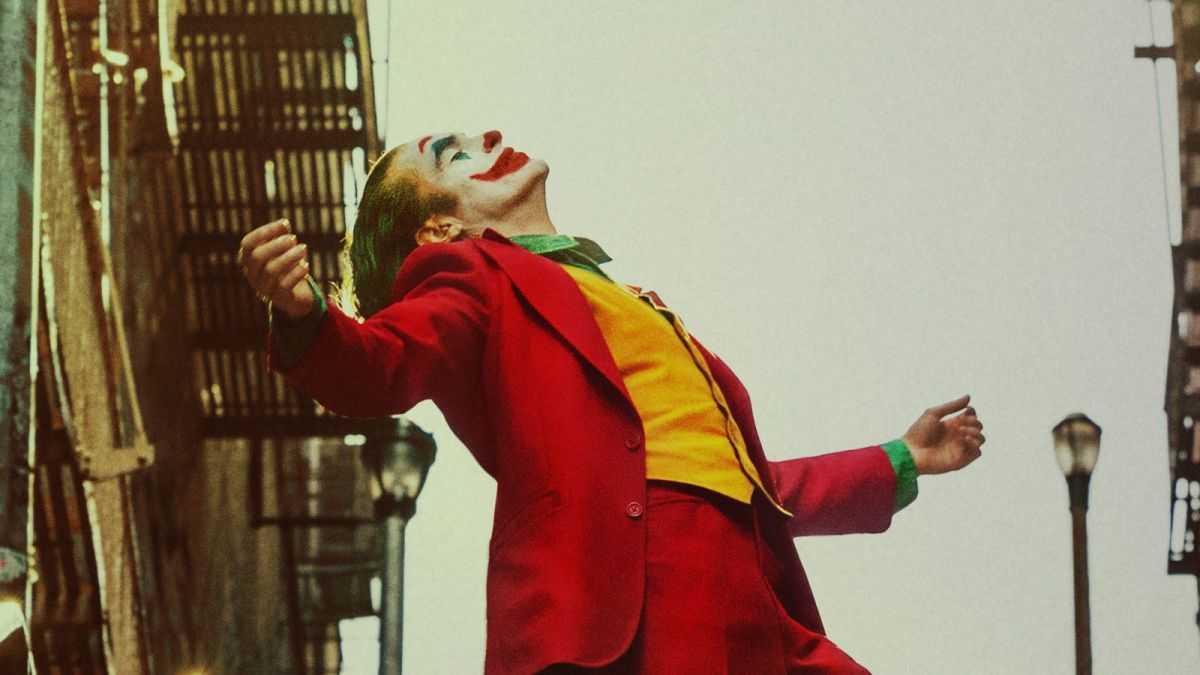 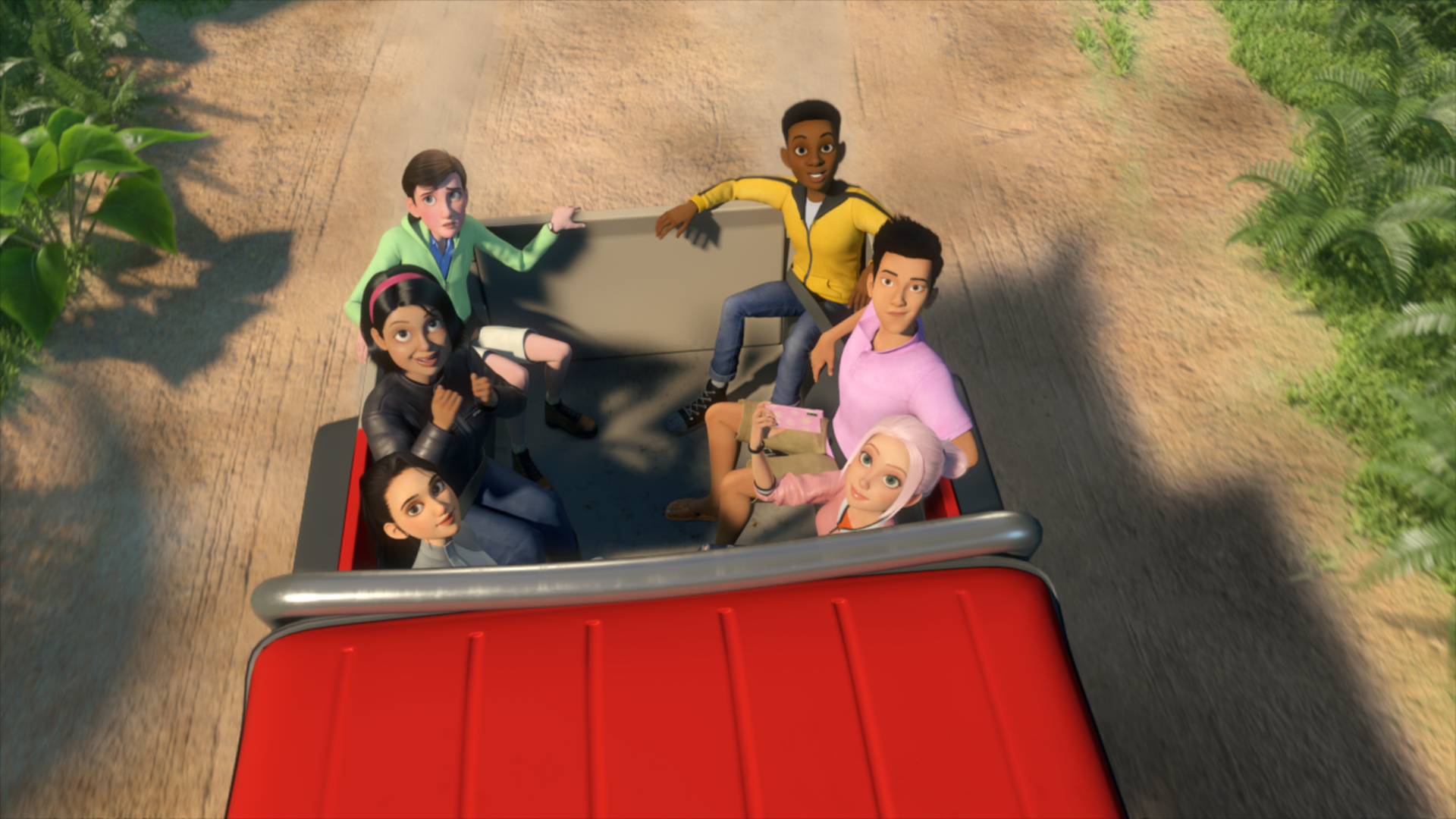