Natalie Erika James burst onto the feature-length scene with Relic, a 90-minute horror that features Bella Heathcote, Emily Mortimer and Robyn Nevin as three generations of women. Being well-versed in the genre, previously having directed two short-horrors, James showcases her skill right from the get-go. It feels like an excellent companion piece to Ari Aster’s Hereditary, another film that focuses on the oddities that are unique in every family’s dynamic.

Relic thrives in its silences, wonderfully designed to build a perfect level of tension right from the opening sequence. Sam (Heathcote), and her mother Kay (Mortimer), have driven to her grandmother Edna’s (Nevin) house after receiving a call from the local police department that she is missing. They arrive at a baron property that is messy and dreary, covered in all the pathetic fallacy a production designer could need.

Arguably, aesthetic is favoured over performance initially as the script felt rather mechanical before the arrival of Edna, who set alight the narrative and brought new energy to it. Her very existence added another layer of tension, and you could feel the breath of each actor as they tiptoed around her, anticipating an explosion at any moment.

The family dynamic was well-realised by James and her co-writer, Christian White, who did a fantastic job at adding meaningful nuance without peppering the script with sign-posted moments. It was enough to watch them interact to understand what had happened before we joined them, and what that meant for where they were now. It spoke on the intricacies of mother-daughter relationships, and how we must strive to look beyond our own versions of those closest to us. Relic also highlighted the things we collect from our families, right down to the way we fold our arms in a conversation. The level of nuance and care put into building the family dynamic was one of its most well-accomplished attributes.

The thing that felt somewhat complicated to unpack was the use of the supernatural, which came too late in the film for it to feel wholly believable. A lot of the narrative is in a generally naturalistic space, and so when the final act hits, it doesn’t gratify in the way that it should. It felt too symbolic and gave room for us to detach from the film’s central theme, which didn’t feel right for the journey these women had been on together.

Natalie Erika James tackled a sensitive and gut-wrenching topic with a unique spin that turned real-life into horror – the naturalism fuels enough fear before even diving deep into the traditional tropes of the genre. At only 90-minutes, James has accomplished a well-rounded film for her feature debut, and it’ll be exciting to see what she brings next with more budget and longer run-time. 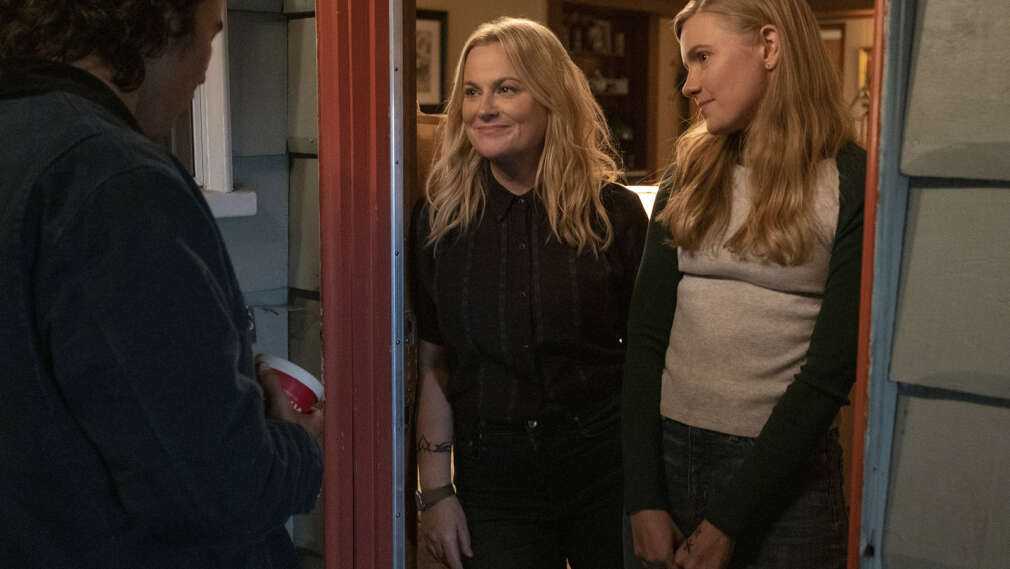 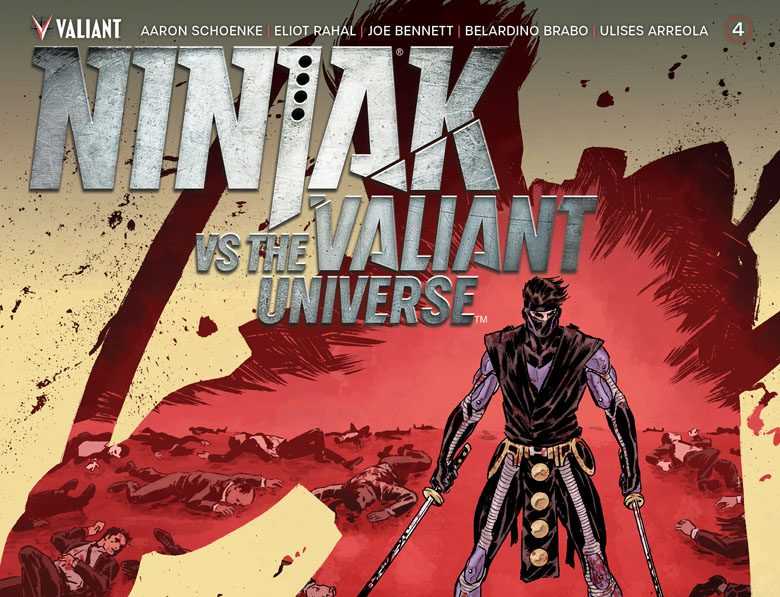