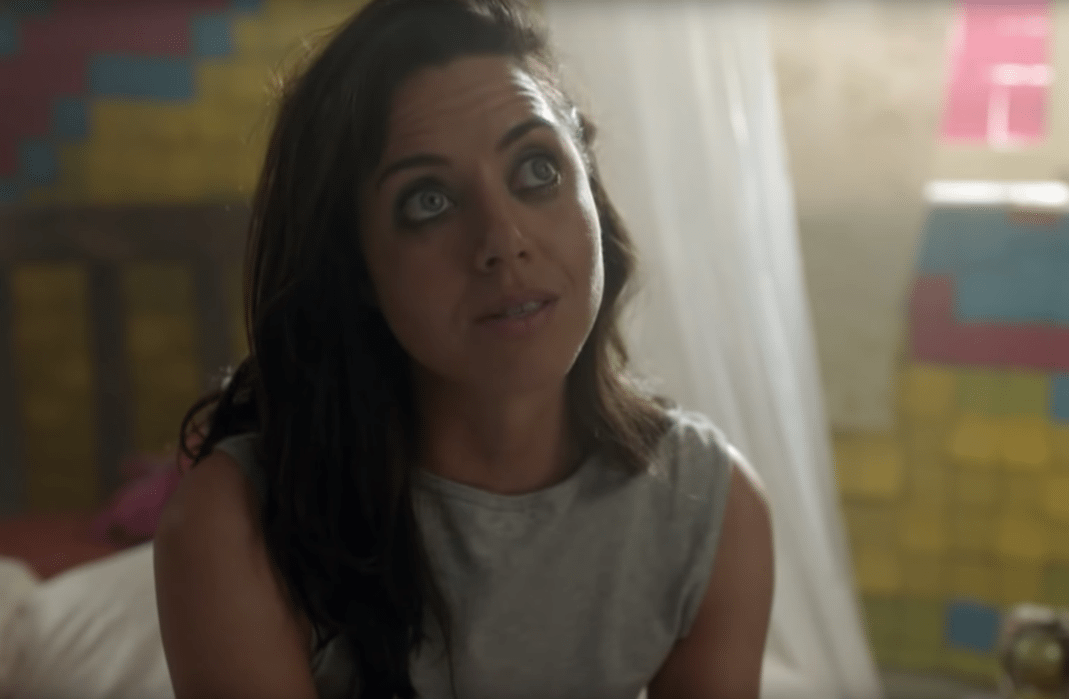 FX has released a promo for next week’s ninth episode of Legion, titled ‘Chapter 17’, which sees David’s plan being put into action by Cary and Kerry, Melanie taking on Oliver and Lenny on letting loose on the run…

And here’s the synopsis for the episode – ‘Inner demons take control.’