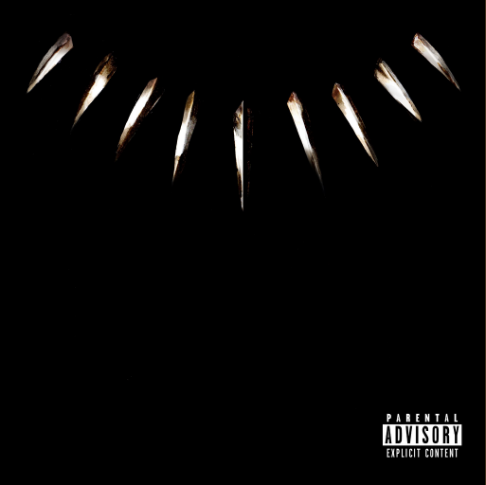 Following the announcement by Marvel earlier this month, two tracks from the album have been released – “All the Stars” by Lamar and SZA as well as “King’s Dead” by Lamar, Jay Rock, Future, and James Blake.

The album contains 14 tracks and features collaboration with artists including Vince Staples, Travis Scott, The Weeknd, Khalid plus more!

The soundtrack is set for physical release on February 9 and is currently available for pre-order on iTunes. Black Panther is set for release in UK cinemas on 13 February.