Marvel Entertainment has announced that writer Kelly Thompson will bring her creativity and captivating storytelling to Marvel in an exclusive agreement!

Currently, Thompson is writing the mini-series Rogue & Gambit, which has drawn rave reviews and excitement from X-Men fans and new readers alike. With more fun surprises in store for the future, she will continue to bring her talents to both fan-favorite characters and well-known Marvel heroes going forward.

Thompson’s run of Hawkeye, which wraps up this March, has received critical acclaim thanks to the sharp characterization of its female-led protagonist Kate Bishop. Along with the series being spotlighted in several “Best Of” lists, including CBR’s “Best Comics of 2017,” Wired’s “6 Best Comics of 2017,” and IGN’s “Best of 2017 Nominees,” Thompson has been heralded by Vox as “one of the best new talents in comic books” and has a resume at Marvel that includes acclaimed books such as Captain Marvel & The Carol Corps and Journey To Star Wars: The Last Jedi – Captain Phasma. 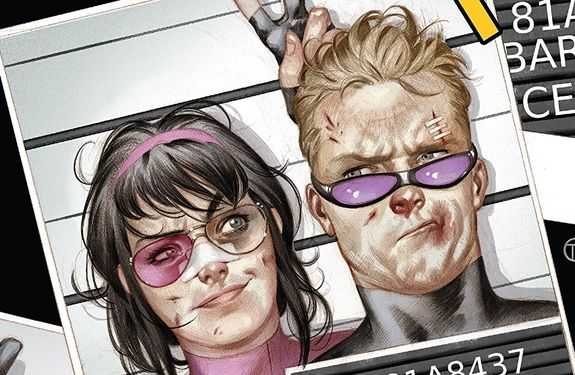 “Marvel was truly my first love. So to be here today, not only writing for Marvel but ‘going exclusive’ with them, is the definition of a dream come true,” said Thompson. “I remember visiting Disney World as a teen and being so consumed by an issue of X-Men that was due to come out that I was checking newsstands like a girl possessed until I located it. So yeah, this is everything I always wanted.”

In the coming months and at San Diego Comic Con this summer, Marvel will reveal more of Thompson’s work…

“Marvel has been incredibly supportive of and nurturing of my work as a creator and I really cannot wait for everything that’s to come, but waiting to announce projects is sort of like living in a delicious hell,” shared Thompson. “It’s torture not to be able to share the things you know with the people you know are going to love them, but it’s also insanely cool not only to know those secrets but to be a CREATOR of said secrets. And right at this moment…all I can say is that there are a lot of cool secrets to come, and some of them are even secrets I got to help create.”

“From the moment she turned in her first script, Kelly has continually brought big ideas, incredible energy, and endless enthusiasm to the Marvel Universe and every comic she’s had a hand in creating for us,” said C.B. Cebulski, editor-in-chief of Marvel. “We’re honored to now have her as part of the family here and could not be more excited for the fans to read the amazing adventures she’ll be taking our characters on next year – and beyond!” 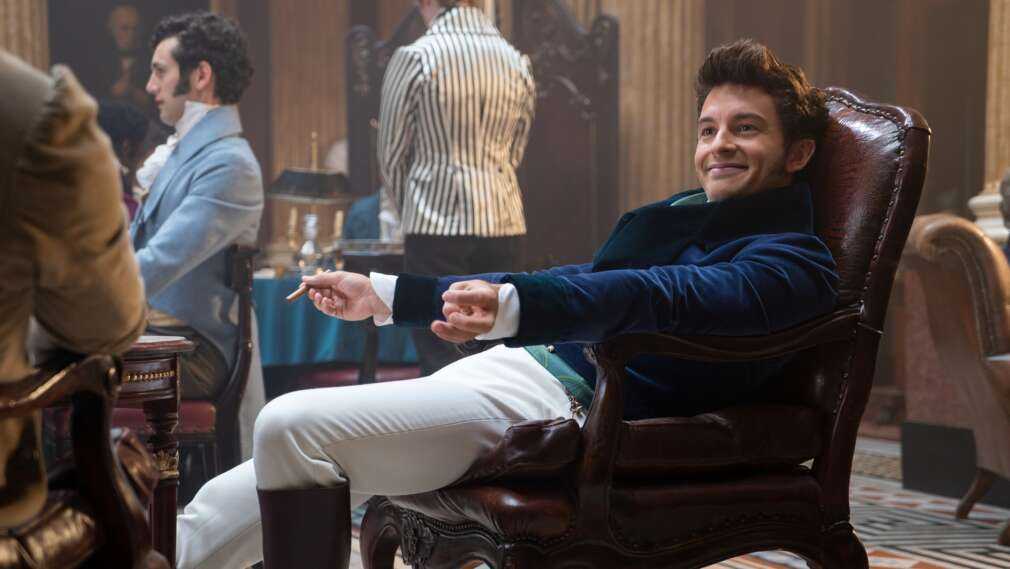 by Nicola Austin 1 day ago