Kara goes back to the beginning in ‘Supergirl’ 100th episode promo

by Nicola Austin February 17, 2020
ShareTwitterFacebook
HomeAll Posts...Kara goes back to the beginning in...

The CW has released a brand new promo for the thirteenth episode of Supergirl season five, which is the 100th episode overall (!), titled “It’s a Super Life” in which Kara goes right back to the beginning of her superhero journey, thanks to a little meddling by Mister Mxyzptlk!

THOMAS LENNON (“RENO 911”) GUEST STARS IN SUPERGIRL’S 100TH EPISODE – Mxyzptlk (guest star Thomas Lennon) returns with a proposition for Kara (Melissa Benoist) – what if she could go back in time and tell Lena (Katie McGrath) her secret before Lex did, would things turn out different? Looking back over key moments throughout the series, Kara must decide if she wants to change history to become friends with Lena again. Familiar faces return in this special episode. 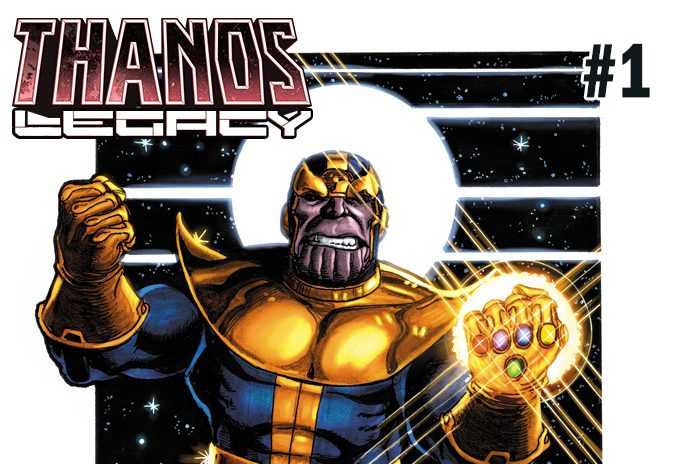