London LGBTIQ+ Film Festival has announced, ahead of its full programme launch on 23rd February, that JUMP, DARLING will screen in the Bodies strand at next month’s festival, which runs digitally from the 17th– 28th March 2021.

The premiere will be held in honour of Academy Award and BAFTA winning actress Cloris Leachman, who passed away earlier this month at the age of 94, and JUMP, DARLING is Leachman’s final starring role.

Half-prepped before a dressing room mirror in the back of a bustling city gay bar, Russell (Thomas Duplessie), an actor turned drag queen, struggling to find his voice, is given a wrenching ultimatum.  Overcome by indecision, he escapes to his grandmother’s house in the country. There he finds sardonic Margaret (Cloris Leachman) in steep decline. In a perfect, if precarious solution for both of them, he moves in to protect her from her greatest fear – the local nursing home.

In no time, Russell is lighting up the local college bar with his alter ego Fishy Falters. Antagonized by his overprotective mother, a sexy-though-mysterious college boy, a cockney city gay bar owner, and the spectre of his failed-artist grandfather, Russell struggles to realize a bold new identity. Meanwhile, Margaret fights to retake control despite her faltering mind.

Phil Connell, Writer-director, JUMP, DARLING, said: “BFI Flare London LGBTIQ+ Film Festival is an incredibly important space for queer filmmakers to share stories from our community. To be able to celebrate Cloris and her achievements within this festival is a perfect tribute to her legacy. Cloris was an icon and an ally. To work with her, to know her, and now to share her final leading performance with the world is a true honour.” 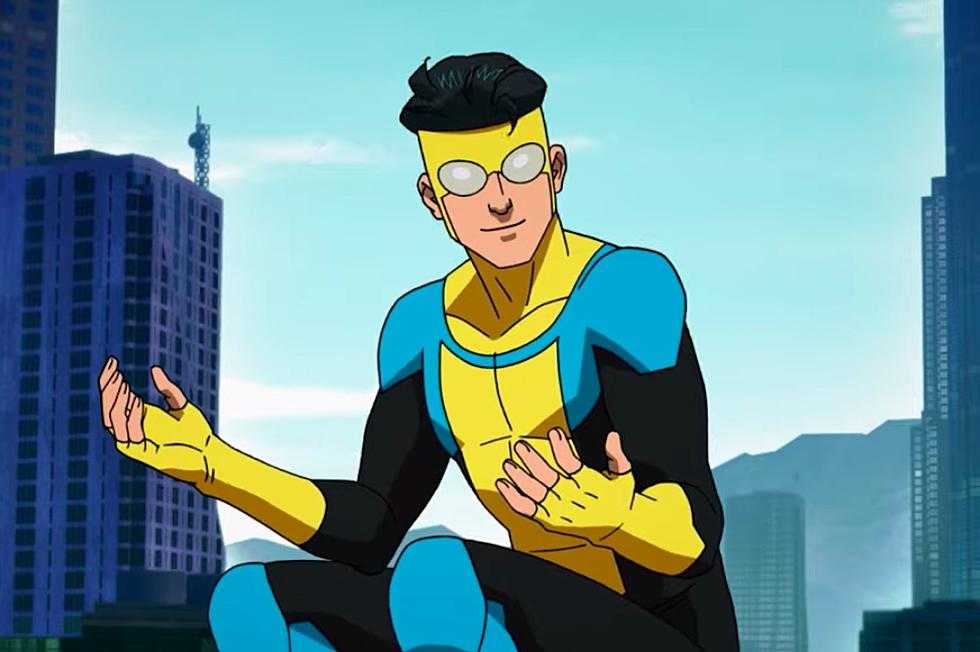 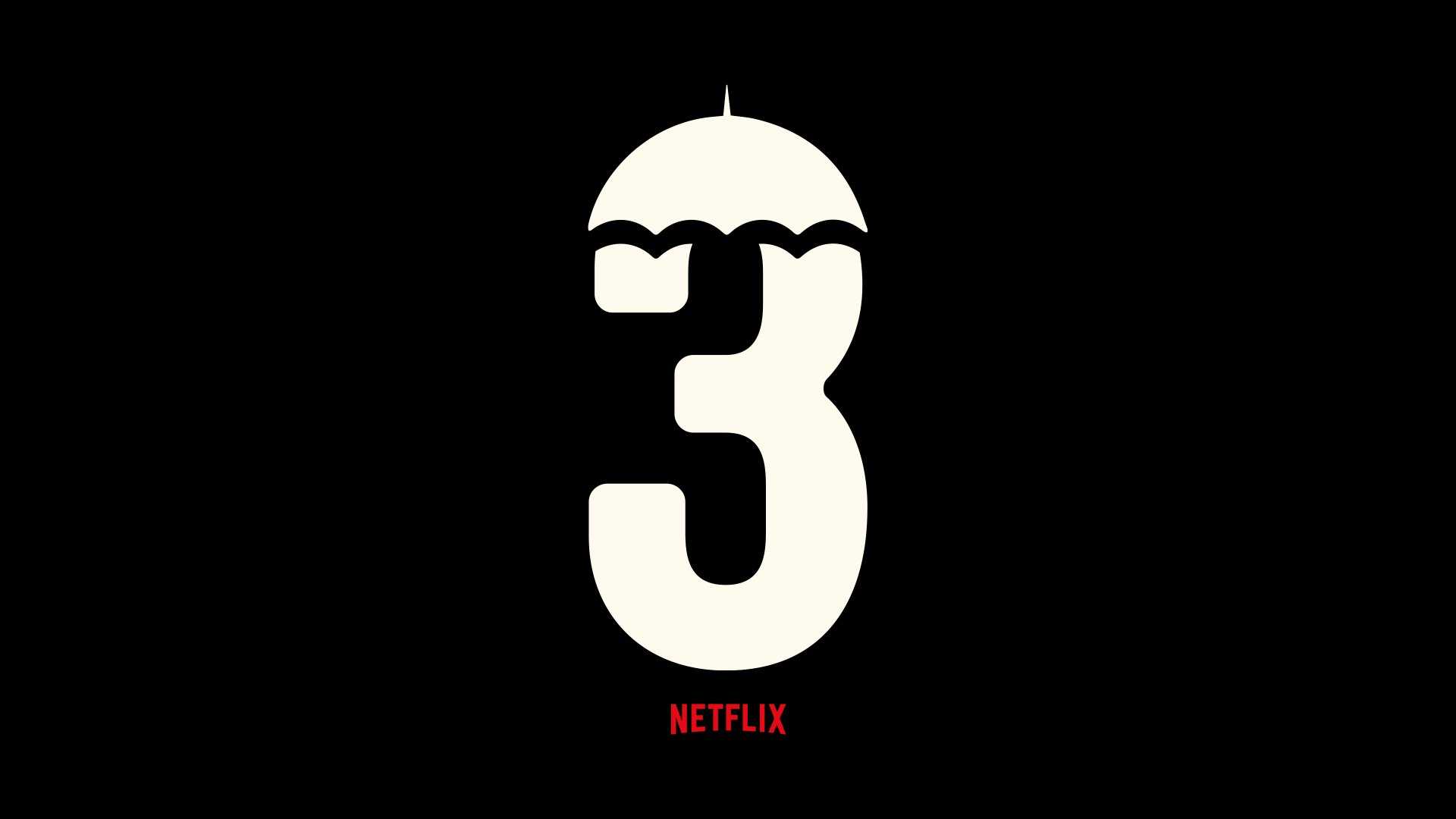